Not sure what size to buy?

Email us at cs@wamaunderwear.com and we will help you ﬁnd the perfect size.

If for any reason you are not happy with the ﬁt of your ﬁrst pair, send us an email and we will be happy to send you a new size at no charge
⨯

Not sure what size to buy?

Email us at cs@wamaunderwear.com and we will help you ﬁnd the perfect size.

If for any reason you are not happy with the ﬁt of your ﬁrst pair, send us an email and we will be happy to send you a new size at no charge
Home » WAMA Blog | Hemp & Underwear Blog » Why is Hemp Clothing So Expensive? Here’s What You Can Do About It

Why is Hemp Clothing So Expensive? Here’s What You Can Do About It 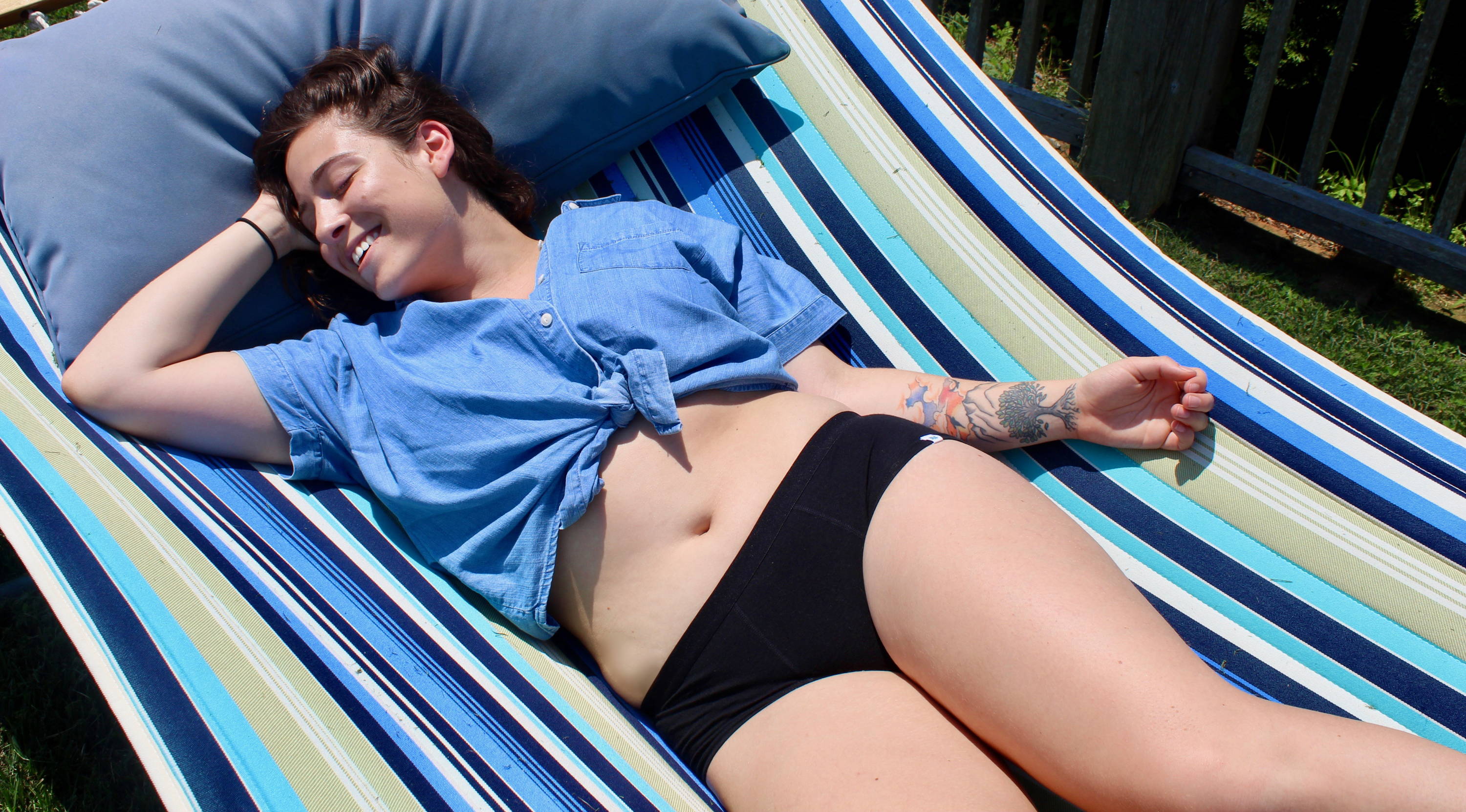 Making the mental switch to live a more eco-friendly lifestyle is easy. Of course you want to buy products that help protect the earth for future generations and preserve the world’s oceans and forests. It’s truly a no-brainer.

The challenge comes when your well-meaning brain sees the price tag on those sustainable hemp clothes that will now accompany your eco-friendly lifestyle. That sticker shock can be discouraging, disappointing, and can even make you want to give it all up to save your budget.

I’m here to tell you - don’t give up. In fact, buy more. Buy more for yourself, your friends, your family, and then encourage everyone you know to buy hemp clothes too.

Stay with me, and you’ll understand why.

Here Are 3 Reasons Why Hemp Clothes Are So Expensive

Let’s take a look at why hemp clothing isn’t as popular as it should be.

For starters, the hemp plant was banned in the U.S. starting in the 1930s when lobbyists and other special interests created a campaign to demonize its cousin plant, commonly known as marijuana. When marijuana was banned and made illegal in 1937, they took down hemp with it. But in 2018 a wildly popular bill, called the Farm Bill, finally re-legalized the cultivation, processing, and sale of hemp in the U.S.

It’s proving difficult to overcome the stigma attached to hemp because of its Schedule 1 Illicit Drug status for so many years. Many people are still unreasonably fearful of hemp, which has less than 0.3% of THC, which is the psychoactive component in marijuana.

This negative perception means that hemp has simply not had the industrial support of some of the world’s industrial leaders (namely, the United States). Because of this, the production of hemp clothes is still a relatively small industry. Without the gusto to fully compete with industrial cotton, which has been largely subsidized and rewarded by the same lobbyists that demonized hemp, the prices have remained high in comparison.

Unfortunately, the demonization of hemp was wildly effective. For approximately a century people have avoided it like the plague and done everything in their power to distance themselves from us. The miseducation is so great, it’s common for people to still think they will fail a drug test simply because they’re wearing hemp clothing!

The cannabis ban also had lasting effects on the mere discussion of hemp. Because so many people still falsely equate hemp with marijuana, it remains difficult to discuss hemp on popular online platforms. In fact, most online platforms won’t even let you advertise any hemp-related products, including hemp clothing! Big players like Facebook and Instagram will immediately flag any advertisement that mentions hemp and take it off the site.

This is a huge barrier to educating the masses about the benefits of hemp, and continues to suppress the industry and stunt its growth.

Yep - the price of hemp clothing helps to keep the price up. Let’s break that down. Many people still won’t buy hemp clothing because it typically comes with a high price point, but if we could convince more people to buy the price would gradually start to come down!

It comes down to a short lesson in economics. (No fear if you don’t remember your economics classes, I needed a refresher myself!)

You might remember supply and demand since it’s one of our more basic principles. The more a product is demanded by the consumer, the more companies rise to bring supply to the people.

Economies of Scale is just a bit more complicated, but still a fairly basic concept. Essentially, when the total output of a product is increased, economies of scale means that the price per unit will decrease.

You can see how these two concepts are highly interconnected when it comes to your hemp underwear!

How to Bring Down the Cost of Hemp Clothes

In short, bringing down the price of hemp clothing starts with you. But this will only work if we’re all 100% on board, and if we bring our friends and family along for the ride with us. If we can get more people buying hemp clothing we’ll begin to drum up awareness for this magical crop. In turn, this awareness will create even more demand and suppliers will have to step up their game to meet the demand.

This will continue until hemp becomes as mass-produced as cotton and it will bring down the price of hemp dramatically. We believe hemp has the potential to actually be cheaper than cotton if we could create the same demand for hemp that there is now for cotton. Hemp grows faster than cotton, doesn’t need pesticides or as much water, and even replenishes the soil it’s grown in.

Imagine a world where hemp clothing was actually cheaper than cotton clothing! What a world! But we'll only get there if we work together.

What’s your favorite hemp clothing brand? Let us know in the comments below.