When Were Boxer Briefs Invented? 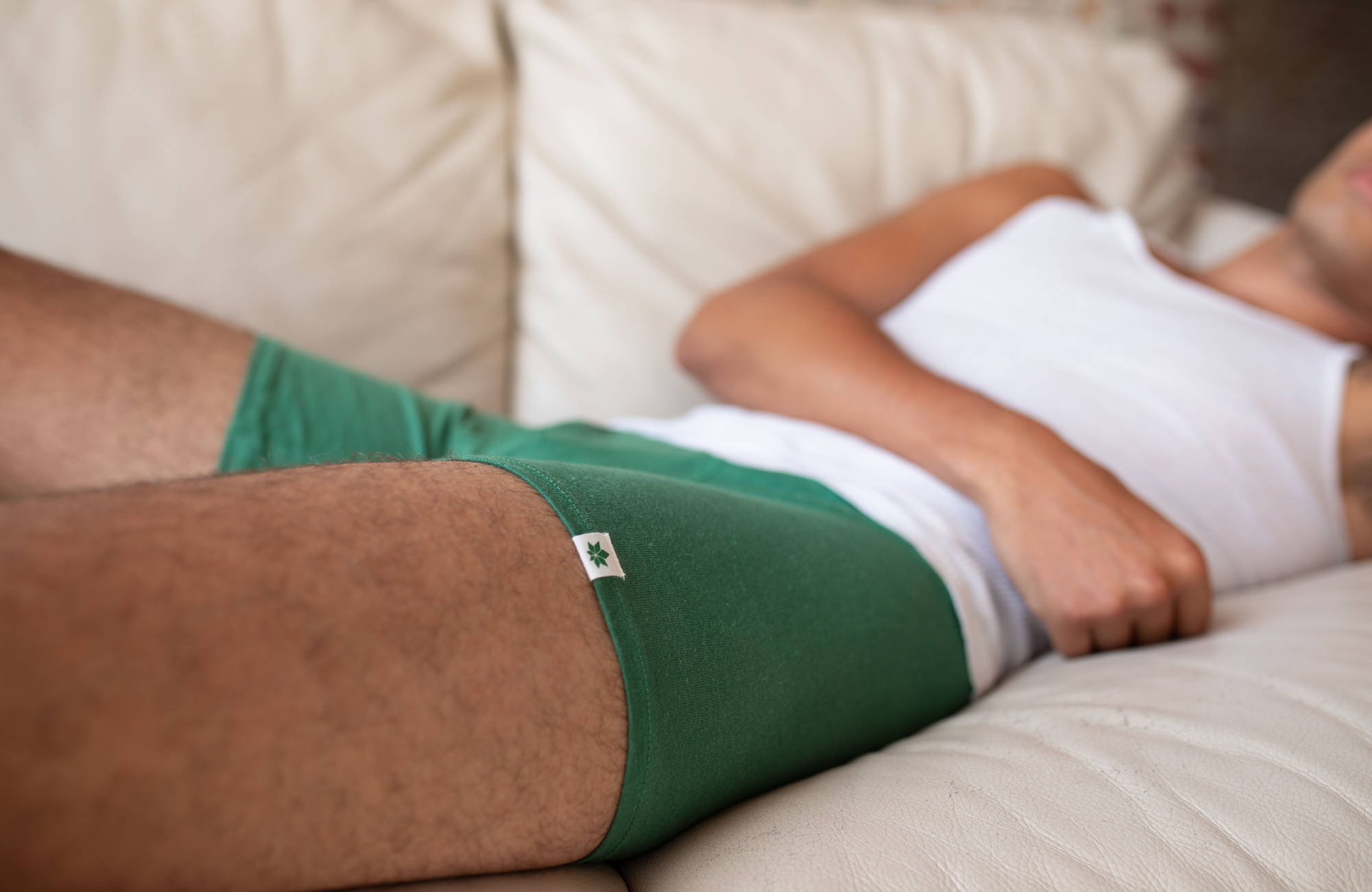 The history of men’s underwear is both lengthy and fascinating. The styles of men's underwear evolved along with the general changes in fashion over the centuries. That idea brings up a lot of questions about the creation of modern men’s underwear styles. Questions like, when were mens boxer briefs invented?

There are many men’s underwear types out there. Whether you are a part of the movement of men going commando or you’re committed to your favorite pair of men's boxers or men's briefs, there’s something out there to suit all preferences.

However, boxer briefs remain to be the most popular style of men’s underwear. They’re both comfortable and supportive so they’re the best of both worlds for many people. How did they come to be? What popular styles of underwear preceded them? Let’s take a look!

A QUICK HISTORY OF MEN'S UNDERWEAR 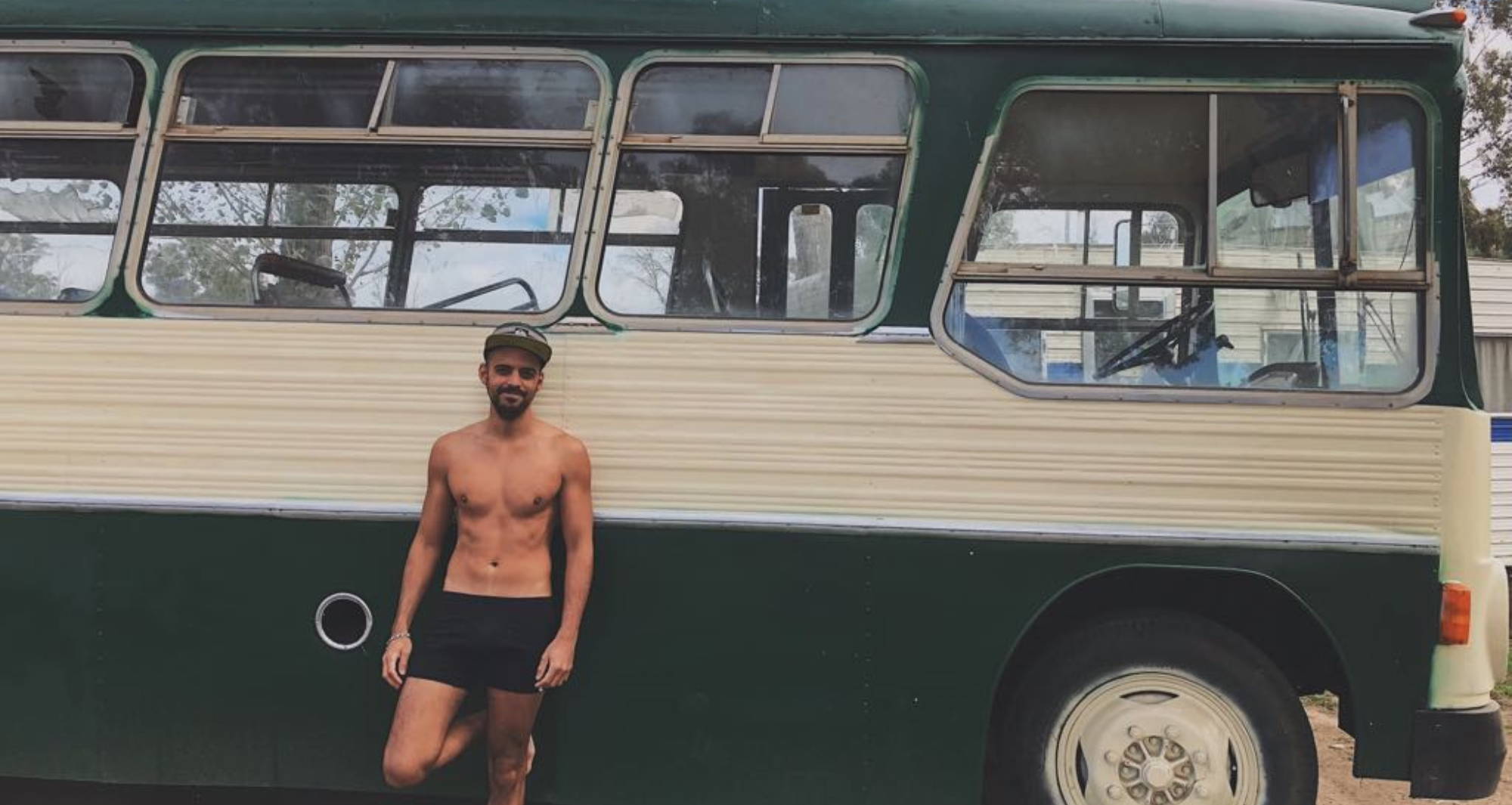 Before we get into the question of when were men’s boxer briefs invented, we need to spare a second to look at the general history of men’s underwear.

It all begins with the loincloth, which dates back to ancient times. We’ve all seen this particular style in history books (or on Tarzan). The shape and size varied depending on the culture or region but the idea was generally the same: it was a single piece of cloth that covered the groin.

Moving into the Middle Ages, we are met with braies. These were knee-length linen or woolen (ouch sounds scratchy) trousers that were fastened by a tie or button. This is the style of old underwear you will be most acquainted with if you watched as many trashy, steamy period dramas as I did when I was a teenager.

In the 19th century, braies evolved into adult onesies, aka long johns. The 1800s also saw the invention of the jockstrap, which was meant for high-impact sports.

With the start of the 20th century, we began to see the birth of styles of men’s underwear that we still have around today. To get to the invention of boxer briefs (which happens at the end of the century), we first need to ask, when were boxers invented?

Boxer shorts first came around in 1925. They were created by Jacob Golomb, the founder of the boxing gear brand Everlast, specifically to allow for a greater range of movement while boxing (hence their name).

Then, in 1935, the first style of briefs (known as tighty-whities) hit the market. They were created by Arthur Kneibler and first sold by Cooper’s Inc, a company based in Chicago. They had a Y-shaped overlapping fly and offered a degree of support that was previously only found in the jockstrap.

It wasn’t until several decades later that the styles were merged to create the style we all came here to learn more about. So, without further ado, let’s dig into the details of when were boxer briefs invented.

WHEN WERE BOXER BRIEFS INVENTED? 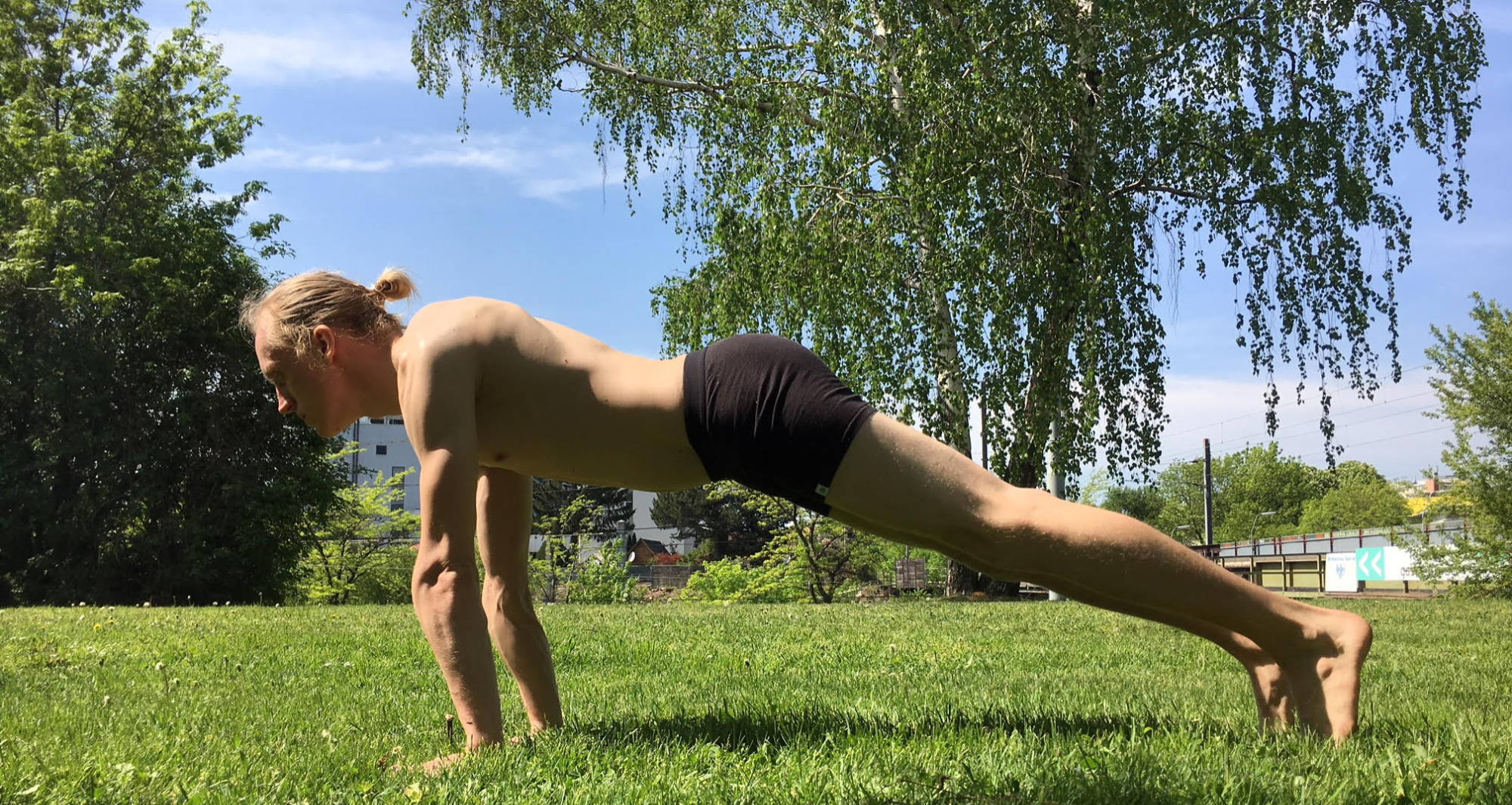 So, when were boxer briefs invented? The history of their origin isn’t as clear-cut as the invention of boxers or briefs.

We know that they became a topic of conversation in the 1990s as that is when they first became available to the general public.

Calvin Klein, in particular, is attributed as the first brand to popularize boxer briefs through a series of ads printed in 1992 featuring Mark Whalberg.

However, the first appearance of a style similar to boxer briefs can be traced back to the movie American Gigolo starring Richard Gere. The outfits in the film, including the aforementioned boxer briefs, were designed by Giorgio Armani.

Whether you choose to attribute the invention of boxer briefs to Armani or Calvin Klein, one thing is certain, they are the most popular style of men’s underwear. Boxer briefs are also the style that women prefer their men to wear.

Boxer briefs offer men the breathability of boxers whilst having a more form-fitting shape and none of the extra fabric. They are the perfect solution to the boxers vs briefs debate.

THE FUTURE OF MEN'S UNDERWEAR 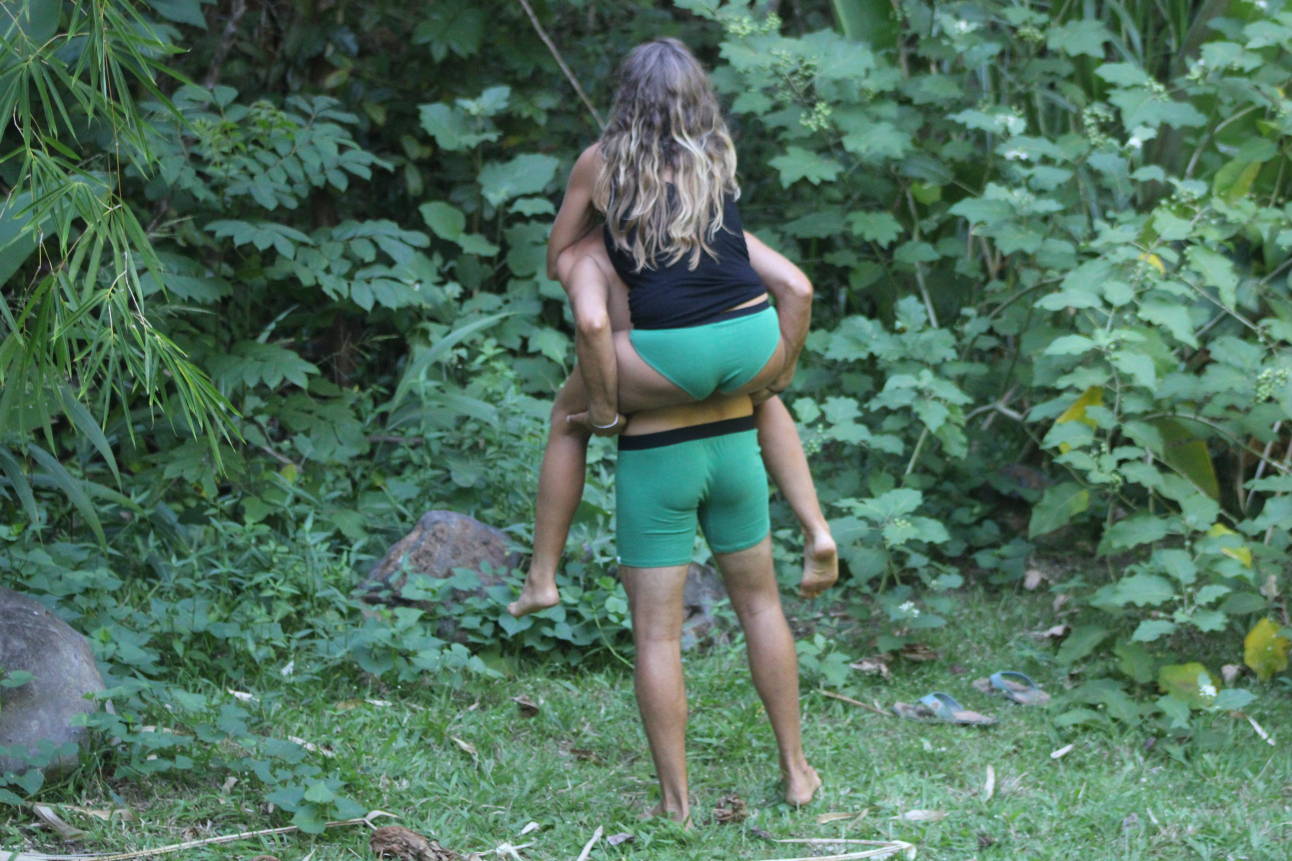 Now that we’ve gone over the past of men’s underwear, let’s talk about the future. If you’ve made it over to this corner of the internet you probably already hold the same belief as I do that the only viable future is one where more respect and gratitude is offered to our beautiful planet.

How does underwear fit into that? Well, sustainable fashion! The fashion industry is one of the main baddies in the fight for a more eco-friendly society, making up for 10% of humanity’s carbon emissions. And, because underwear is a heavily used item that doesn’t last forever, around 11 millions tons of it ends up in landfills each year.

The solution? Recycling is the best option if you’re unsure about what to do with old underwear. But the best way to combat waste and carbon emissions is to opt for underwear made from natural fabrics that are proven to be more durable and are much less harmful to produce (not to mention almost entirely biodegradable).

Hemp, for example, is antimicrobial and antibacterial which makes it perfect for close contact with your genitals. If you’re feeling inspired to pick up a new pair, our men’s boxer briefs are an excellent choice!

WHEN WERE BOXER BRIEFS INVENTED: FAQ 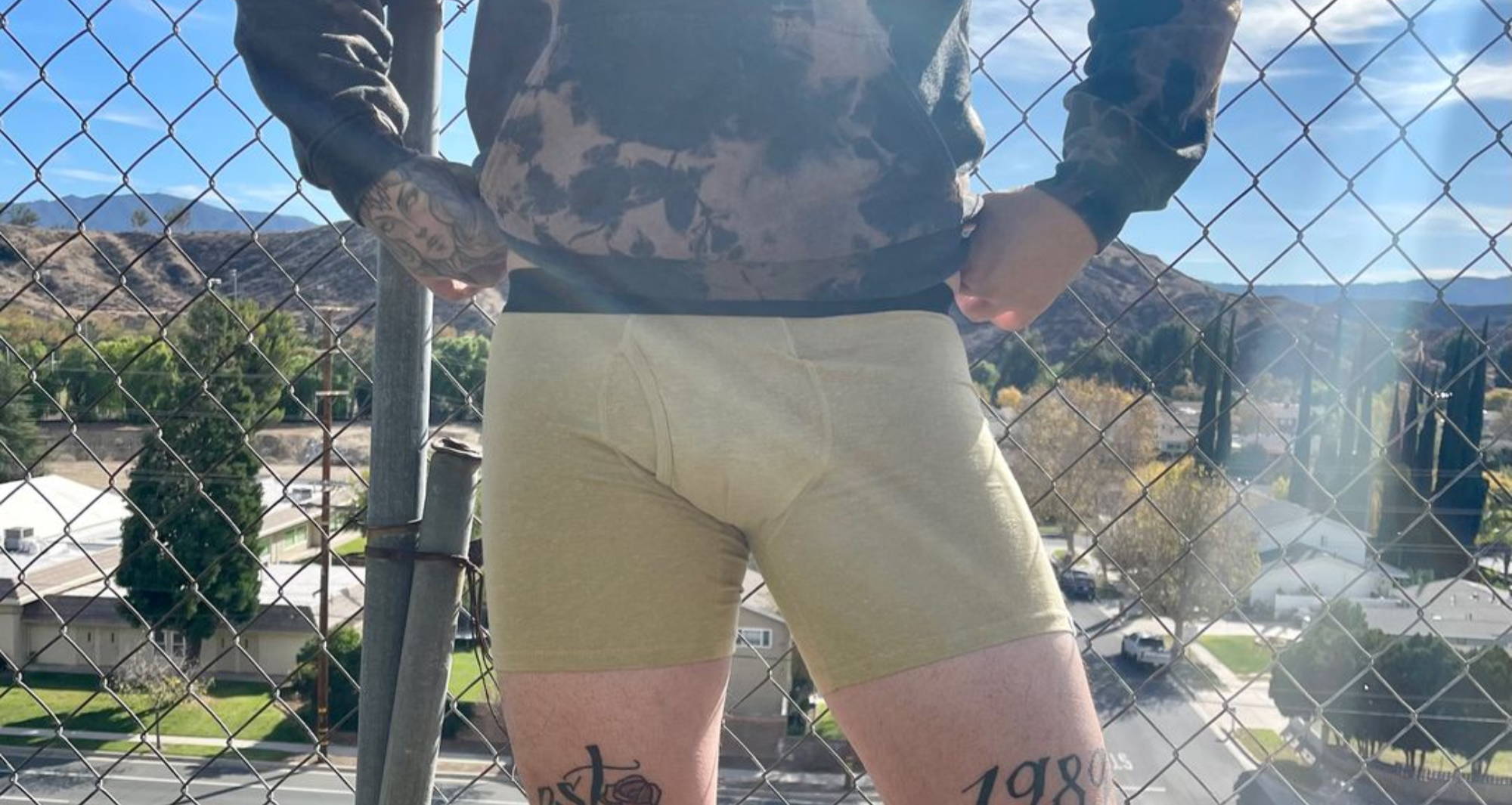 1. WHAT TO LOOK FOR IN BOXER BRIEFS?

2. WHY DO MEN PREFER BOXER BRIEFS?

The general consensus is comfort and support! Boxer briefs cover more of your thigh than briefs do so they help prevent chafing. They are also not as loose as boxers so they offer a more secure hold for the genitals, keeping everything in place but still letting it all breathe.

Men tend to wear their underwear down to its very last breath. But let’s be honest, so do us ladies. About a quarter of men surveyed admitted that they don’t get rid of their underwear until it’s completely falling apart while another 28% said they purchase new underwear every 6 to 12 months.

CONCLUSION: WHEN WERE BOXER BRIEFS INVENTED 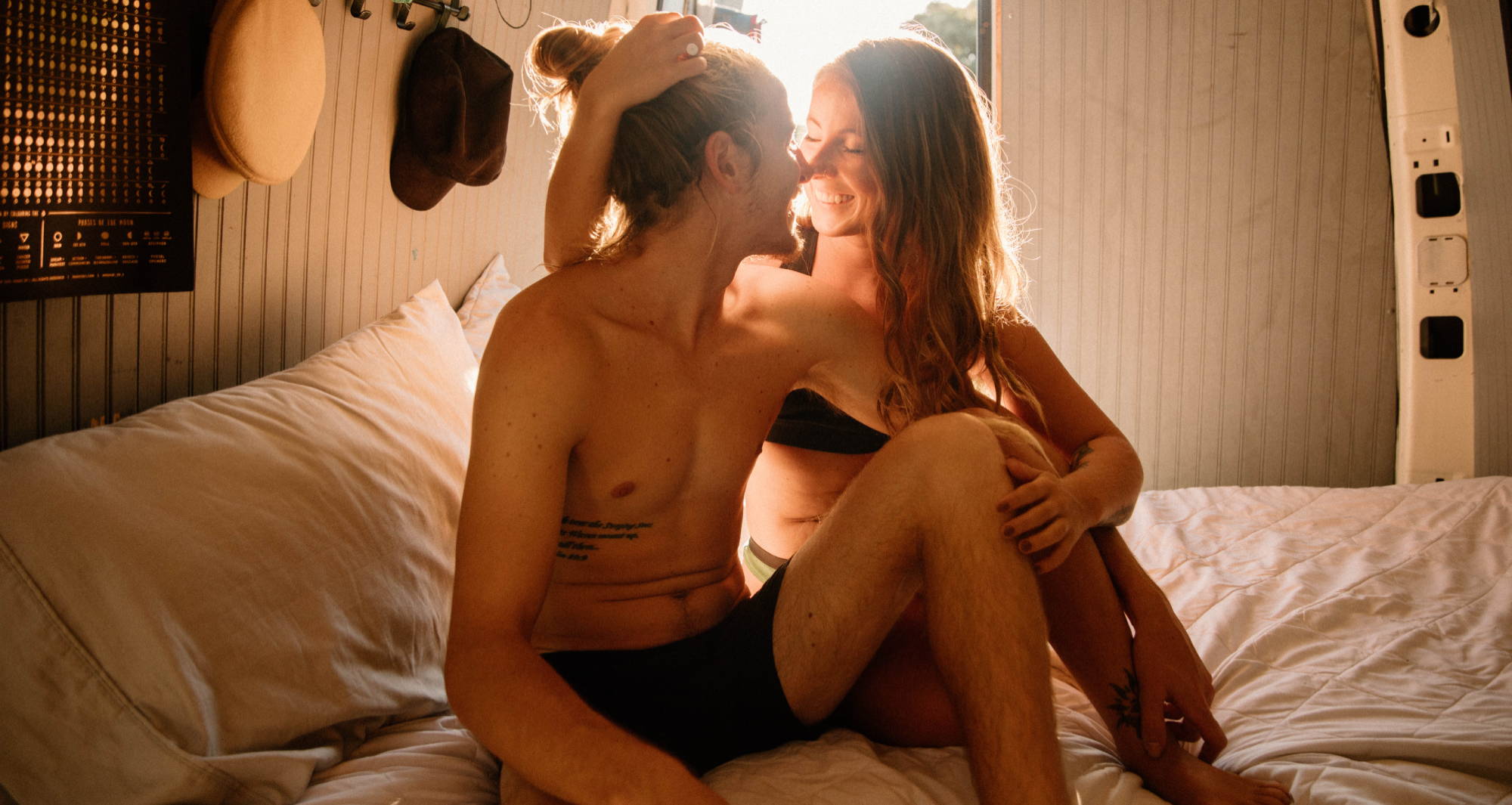 It can be very fascinating to look at how an item we use on a daily basis came to be and the many weird forms it took on before it became as we know it.

Men’s underwear seems like such a straightforward concept (and true, it was never as complicated as women’s undergarments) but it took a lot of time for it to reach the practical form we know and love today.

So, now that you know all the evolutionary steps it took to get to modern men’s underwear and we’ve answered the question when were mens boxer briefs invented, what do you think of boxer briefs? Are they the supreme style of men’s underwear or do your preferences lie elsewhere?

Or maybe you’re suddenly feeling the urge to spark a loincloth renaissance. I don’t judge, experiment away! Just share your thoughts in the comments!