7 Reasons Hemp Fuel Is Good For The Environment Did you know that your favorite plant can be made into eco-friendly hemp fuel? Yep, you read that right! Now, not only can hemp be made into sustainable fabrics for clothes like a hemp bra, provide seeds for a nutritious milk alternative, and be used to make things like hemp soap, it can also be used to fuel your car in way that's way kinder to the earth than fossil fuels.

Hemp as fuel is not an entirely new concept—in fact, the idea has been around since Henry Ford was making his first car—but scientists are just starting to tap into the immense potential of using hemp fuel vs gasoline. Below, I’ve shared 7 reasons hemp fuel is good for the environment—as if there weren’t enough things about hemp to love!

WHAT IS HEMP FUEL? 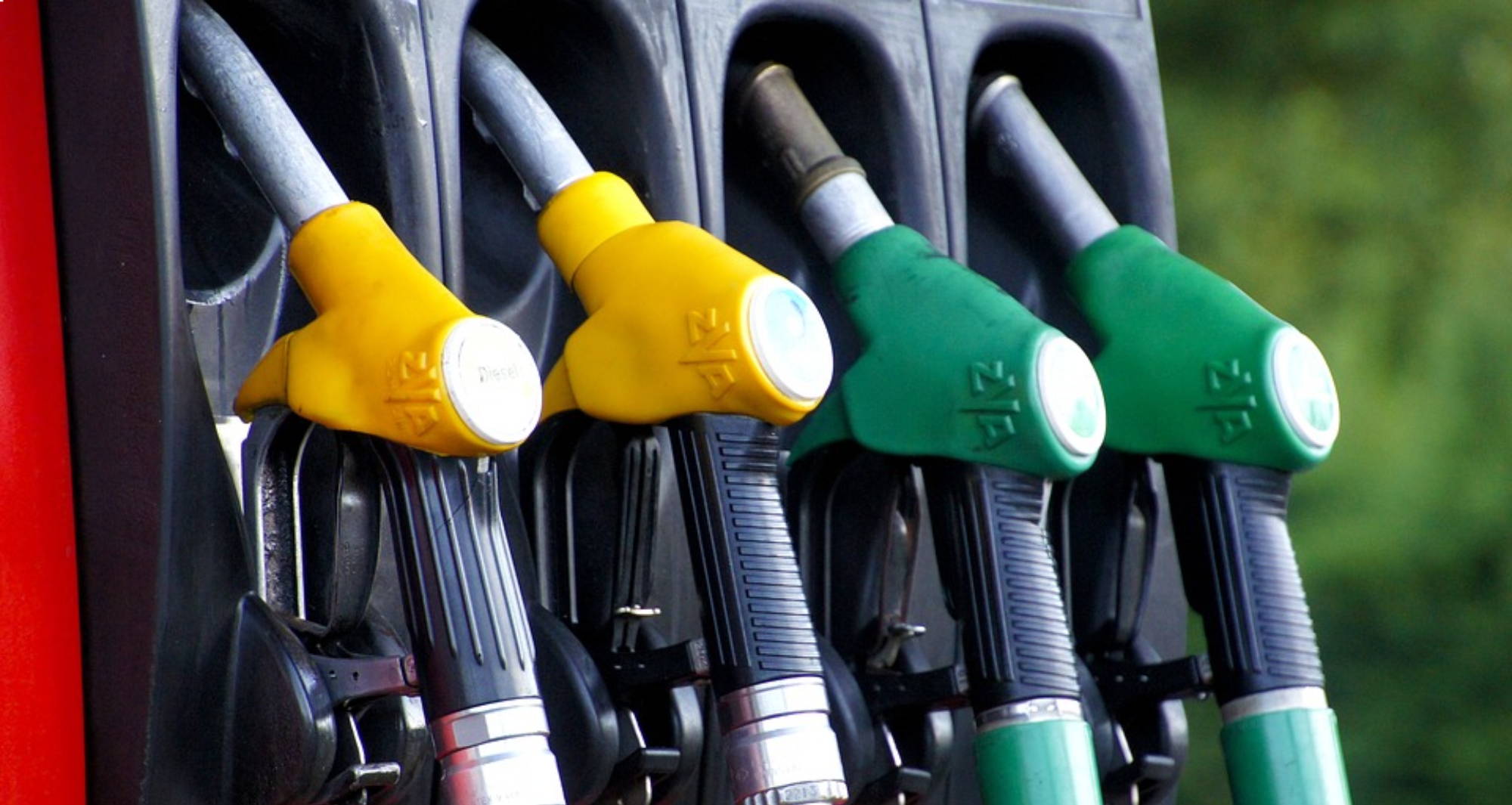 Hemp fuel, or hemp biofuel, can be made from an industrial hemp plant into two types of fuel: hemp biodiesel and ethanol/methanol (or hempanol).

Hemp biodiesel is made from the oil found in hemp seeds, while hempanol is made from the hemp plant stalk. Hemp could also potentially be made into solid fuel, in the form of hemp pellets, to use in place of wood.

7 REASONS HEMP FUEL IS GOOD FOR THE ENVIRONMENT

Hemp biofuel might just be one of the answers in our race to find sustainable alternatives to fossil fuel energy. But how, you may wonder? Well, I’m so happy you asked! Don’t you worry that pretty little head of yours—let’s discuss why hemp fuel is oh-so-good for the environment.

1. HEMP FUEL IS CLEANER TO PRODUCE THAN OTHER BIOFUELS 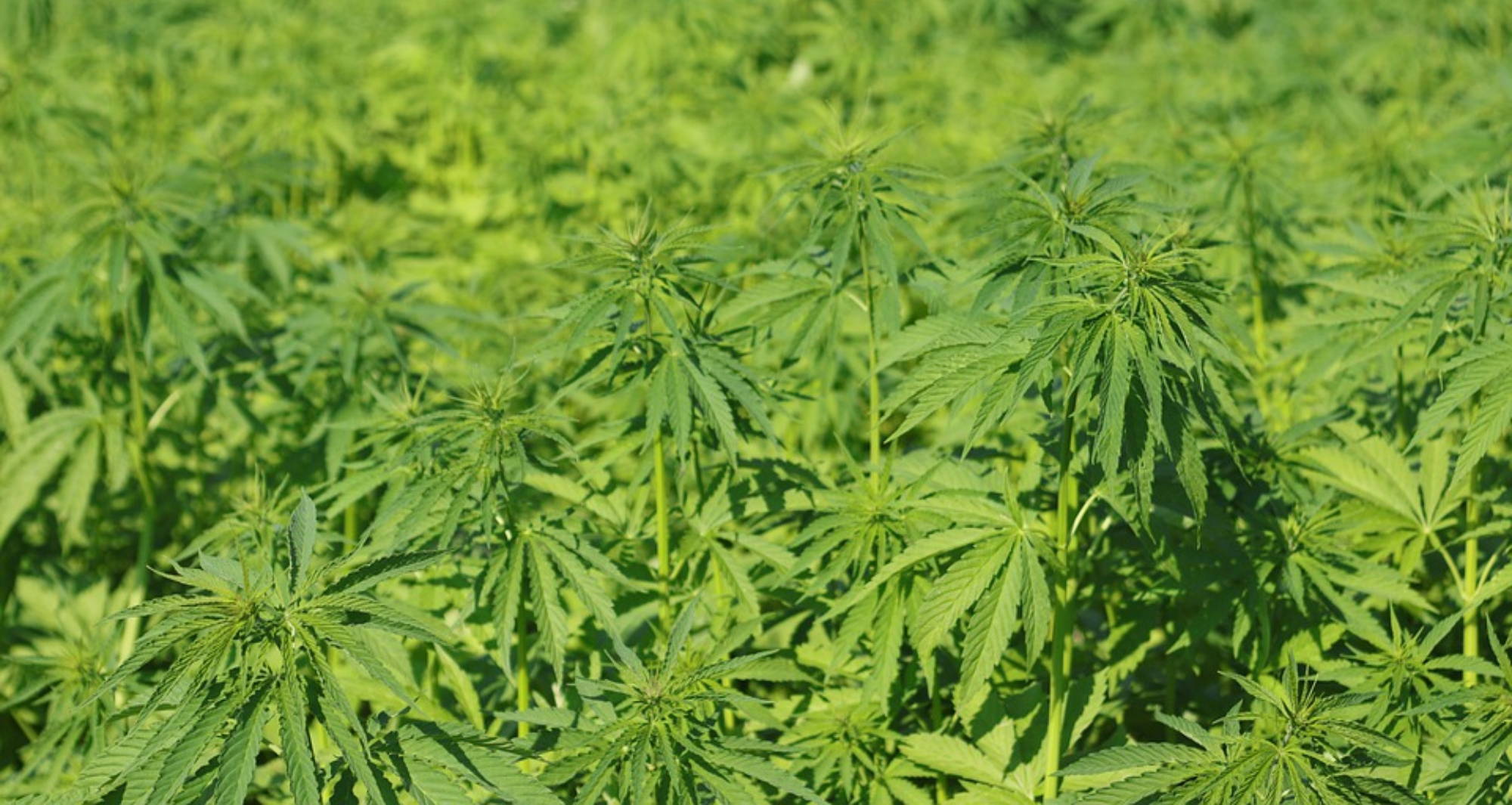 Here are just a few of the ways hemp fuel is cleaner to produce than other biofuels:

2. HEMP FUEL IS FASTER TO PRODUCE THAN OTHER BIOFUELS 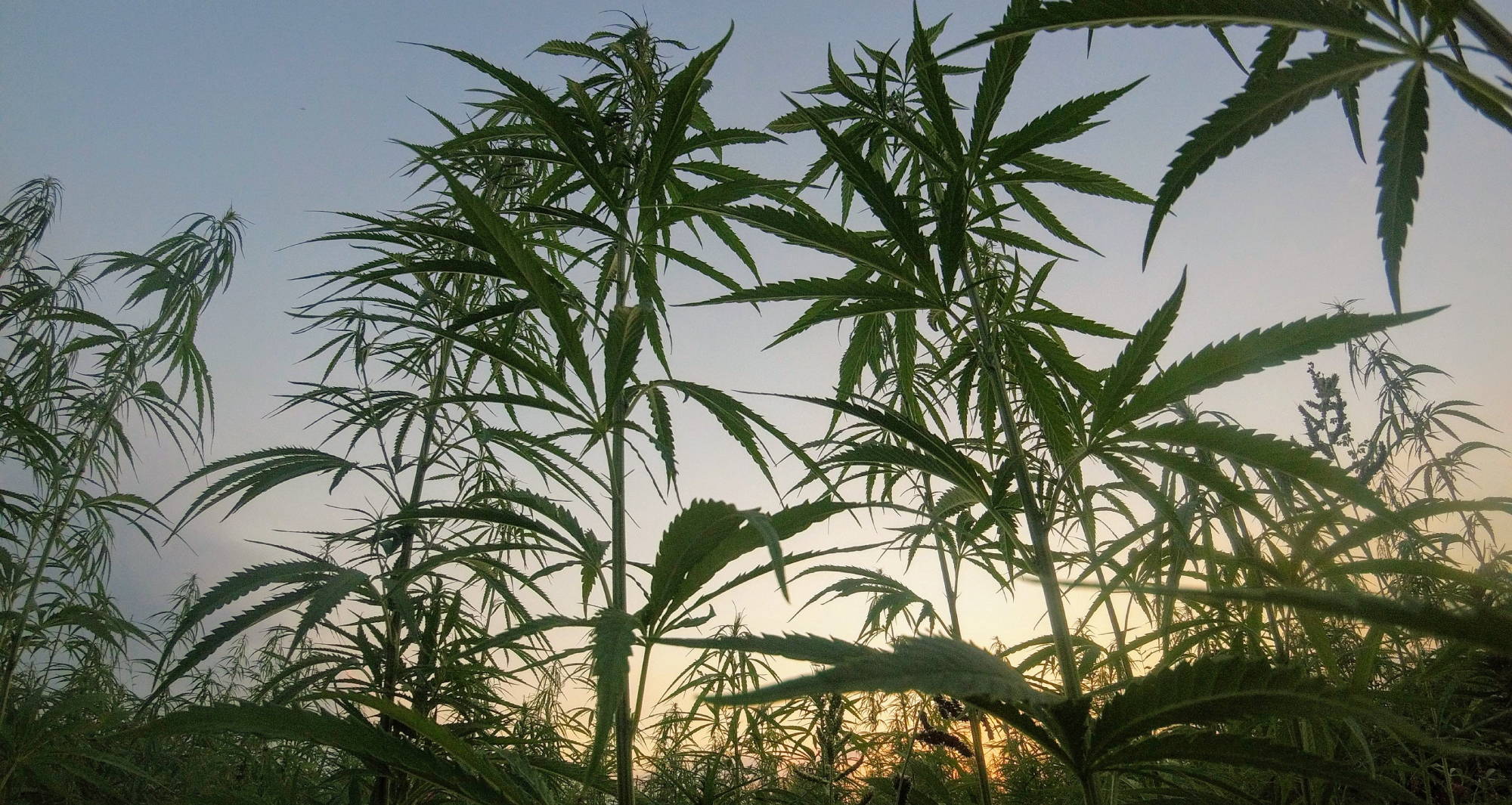 Here are a few ways hemp fuel is faster to produce than other biofuels: 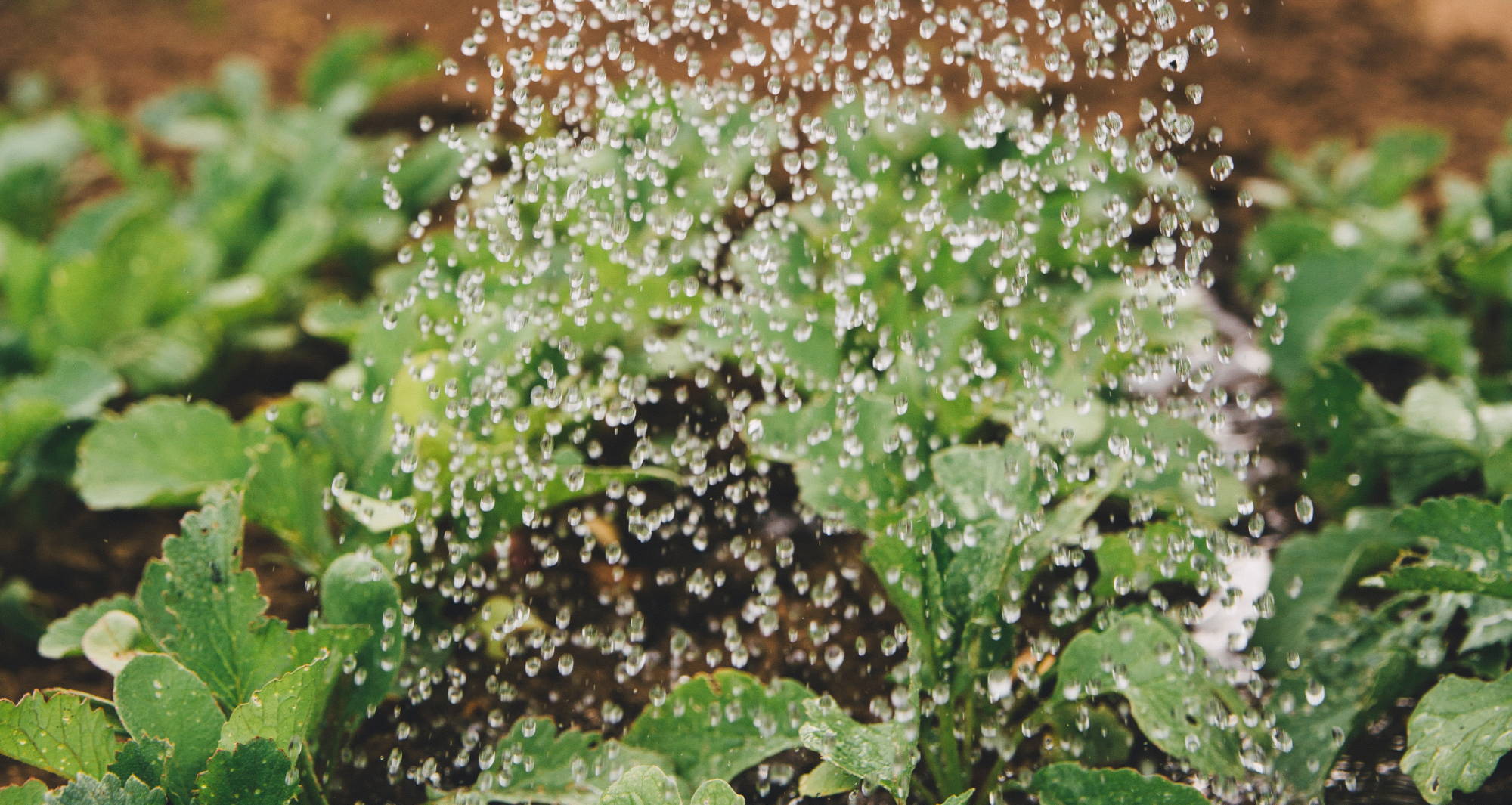 Since hemp is such a hardy plant that can grow in soil any other plant would certainly ghost on the second date, it also uses much less water to produce. The use of water is a common criticism when it comes to alternative biofuels, as fossil fuels require no water to produce.

However, hemp uses much less water to grow than all of the other biofuels. Hemp uses 12-15 inches of water per growing season, while, for example, corn needs 22 inches to produce a crop. In comparison, soybeans need approximately 15-25 inches per year.

4. HEMP FUEL DOESN’T COMPETE WITH FOOD SOURCES LIKE OTHER BIOFUELS 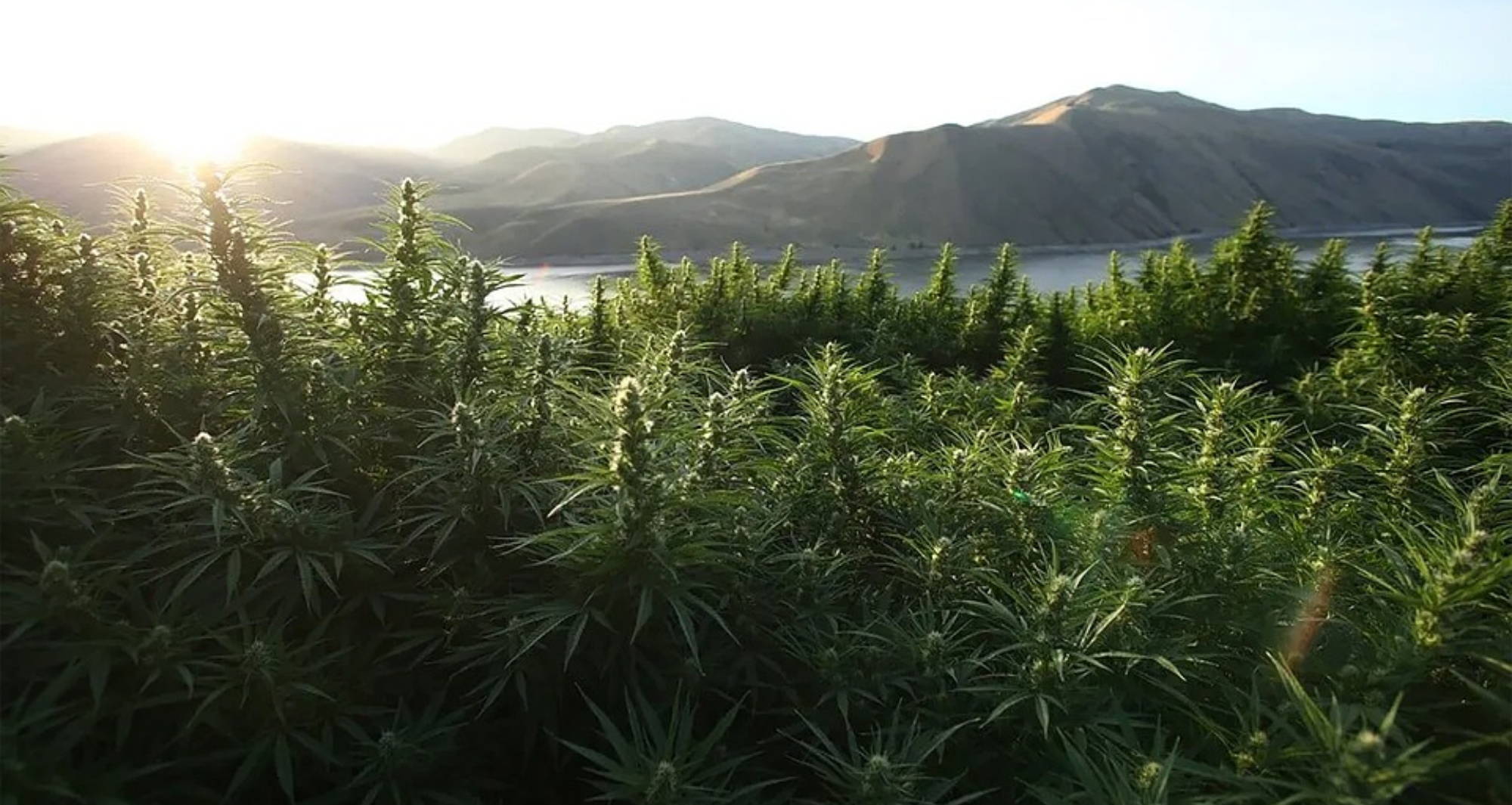 Many biofuels on the market are made of oils that come from plants that we eat—like corn or soybeans—and when these plants are grown for biofuel, they can’t be used as food sources. I’m sure everyone here has smelled that car whose engine runs on what literally smells like french fry oil—that’s because it essentially is made from plants we eat.

But since most people don’t eat hemp, that’s not an issue. Well, at least not yet. What’s cool, though, is that if hemp seeds do become mjore commonly eaten—which they just might, since they’re a total superfood—the rest of the plant can be used to make fuel, instead, unlike ethanol. More on that later!

5. HEMP FUEL CAN BE MADE FROM EVERY PART OF THE PLANT 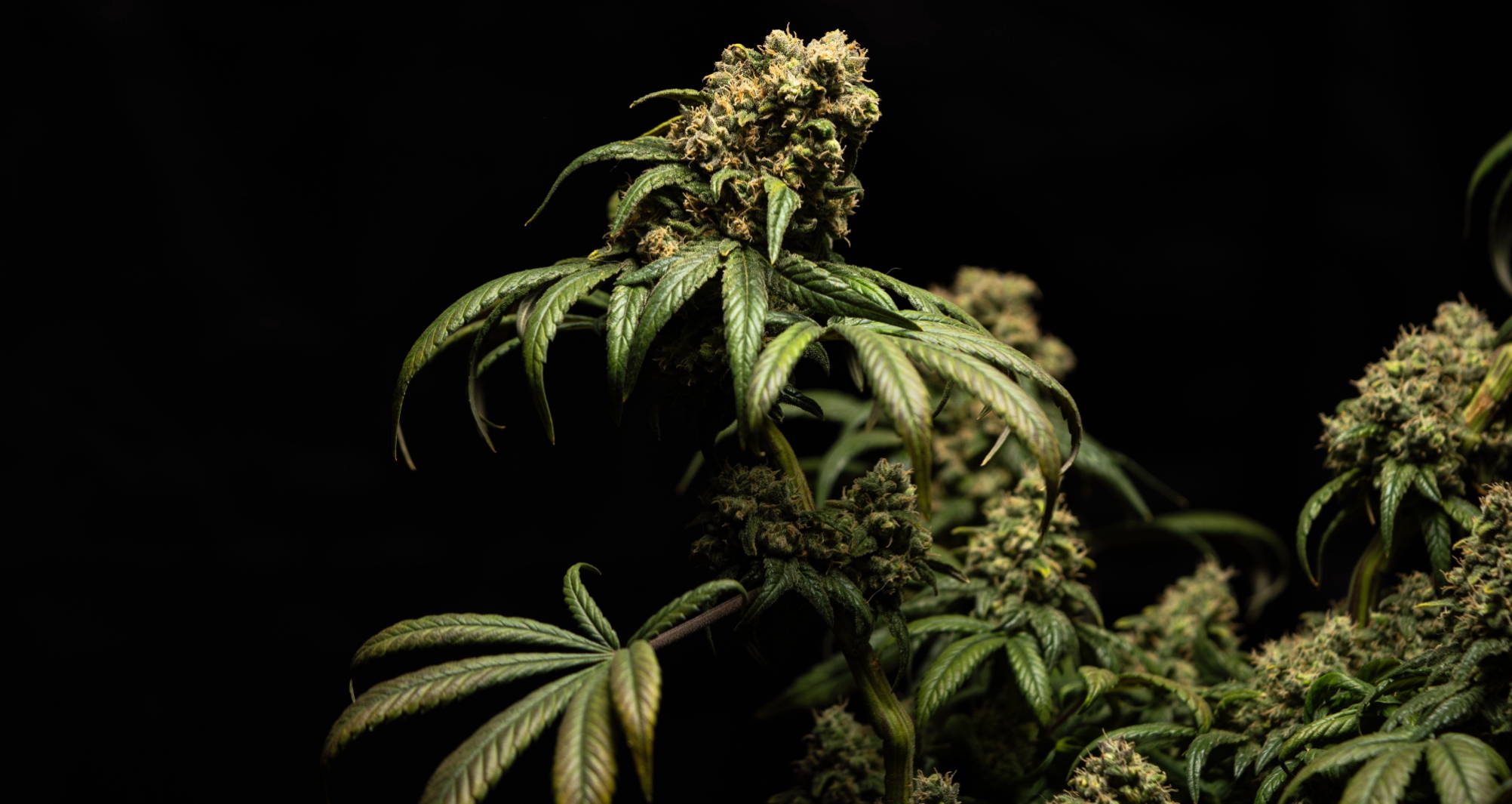 As discussed above, hemp biofuel can be made from both the seeds and the stalk of the hemp plant. As hemp is often grown for one part of the plant, like seeds for hemp milk, or the stalks for fiber (perhaps for a pair of hipster panties!), the leftovers, or biomass, can be made into hemp biofuel. Since we need land to grow biofuel and land is not an infinite resource, we might as well grow a plant that can multitask!

One of the great perks of this is that there is already so much biomass being created from the cultivation of hemp. It’s estimated that in Washington state, after the growing of hemp was legalized in 2014, 1.7 millions tons of biomass was created in three years. Now that’s a lot of stuff that could be used, you guessed it, for hemp biofuel, like hemp gasoline!

And now for my favorite fact—since many farmers who grow hemp just use it for one part—like the flowers—the seeds and stalks that are being thrown out could potentially power their whole farm. Is that the future I hear a-knocking? 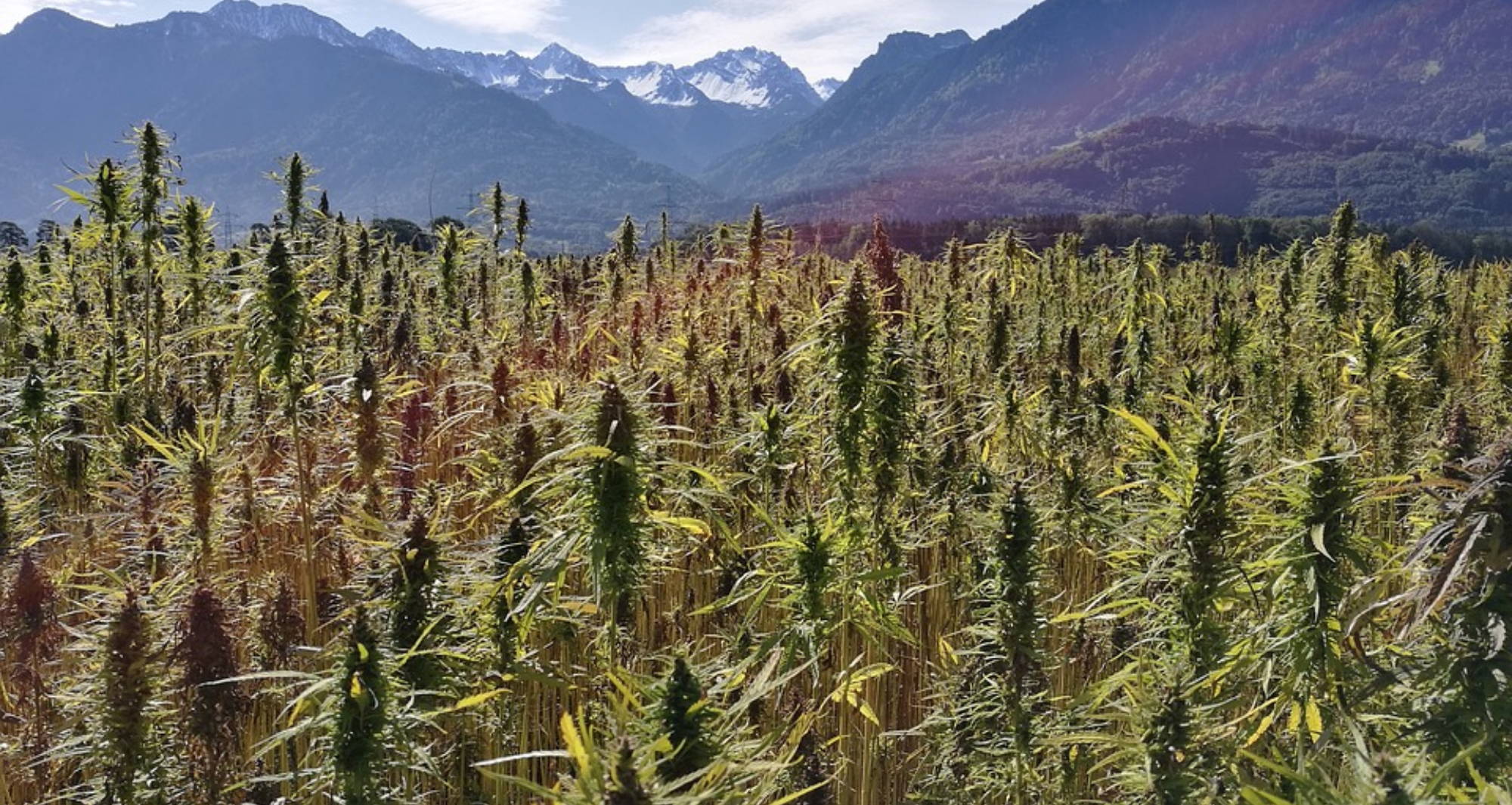 Another benefit of hemp fuel is that it can be grown all over the world. While other biofuels need specific environments, hemp is much more flexible, and can be grown on nearly every continent (except, of course, Antarctica...because it’s Antarctica).

Hemp can be grown on land that other plants have turned up their nose at. So hemp doesn’t have to take up precious acreage for food, either, which means making hemp gasoline a win-win.

As if that’s not enough, hemp pulls toxins from the soils as it grows, which means it can prepare the land for crops that require healthier soil. Hemp has even been grown in highly polluted areas, like Chernobyl, to help the soil recover, and is basically the rockstar plant in this horribly polluted area.

7. HEMP BIOFUEL IS A CARBON-NEUTRAL ALTERNATIVE TO DIESEL 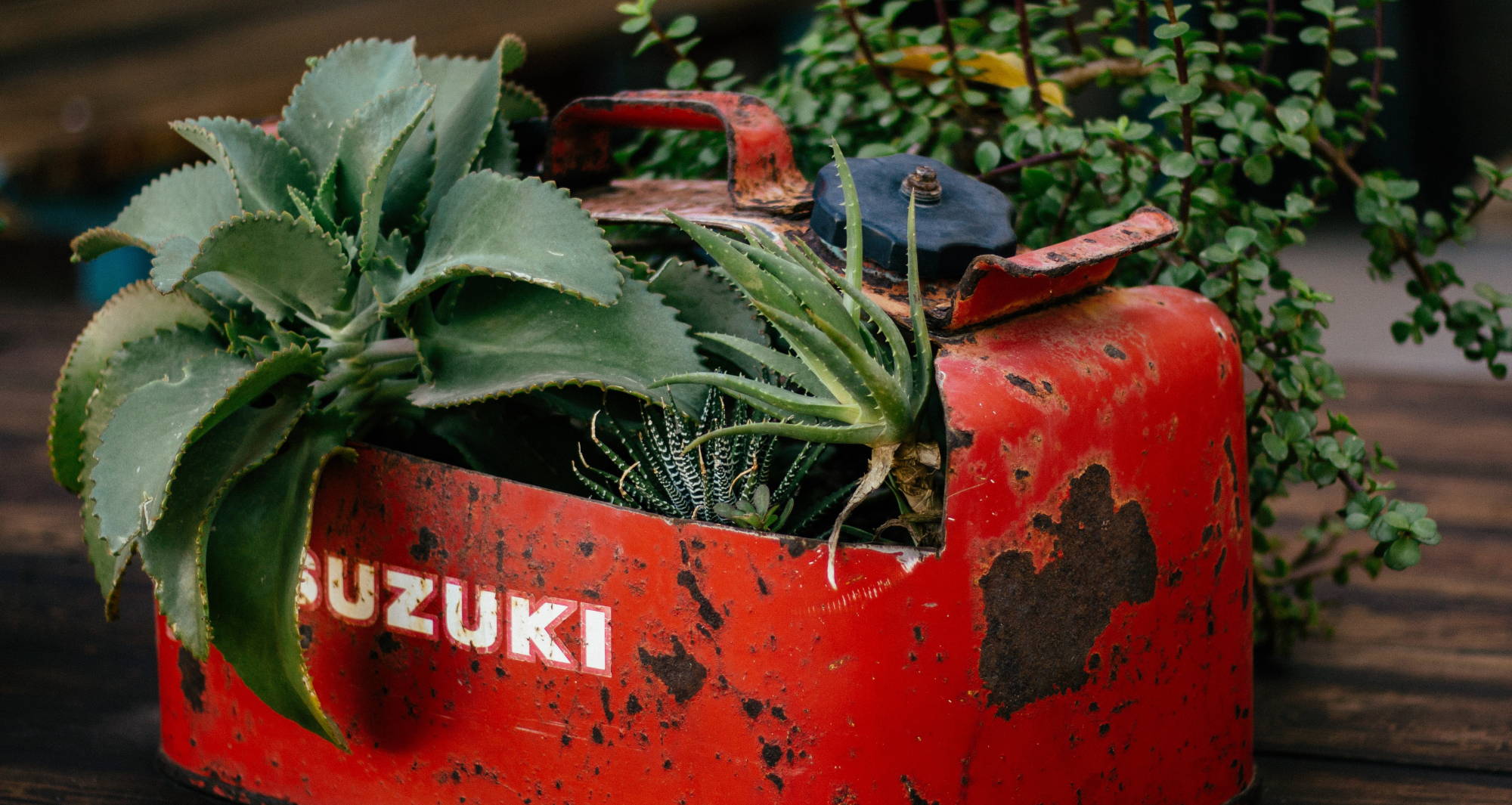 During the life cycle of hemp, it actually ingests a higher rate of carbon dioxide than trees do—hemp absorbs 3-6 tons of carbon dioxide per acre, while trees absorb 1-3 tons per acre. That means while it’s growing, hemp is sucking in all that CO2 and helping out the planet. Then, while hemp biodiesel is burned, the CO2 emissions produced are reabsorbed via photosynthesis.

Hence, a carbon-neutral alternative! Although the process of making hemp biofuel is still being refined by scientists, it has been shown that a normal diesel engine doesn’t need any modifications to burn hemp. So, um, let’s get on this, people!

HEMP AS FUEL IS A WIN FOR THE PLANET 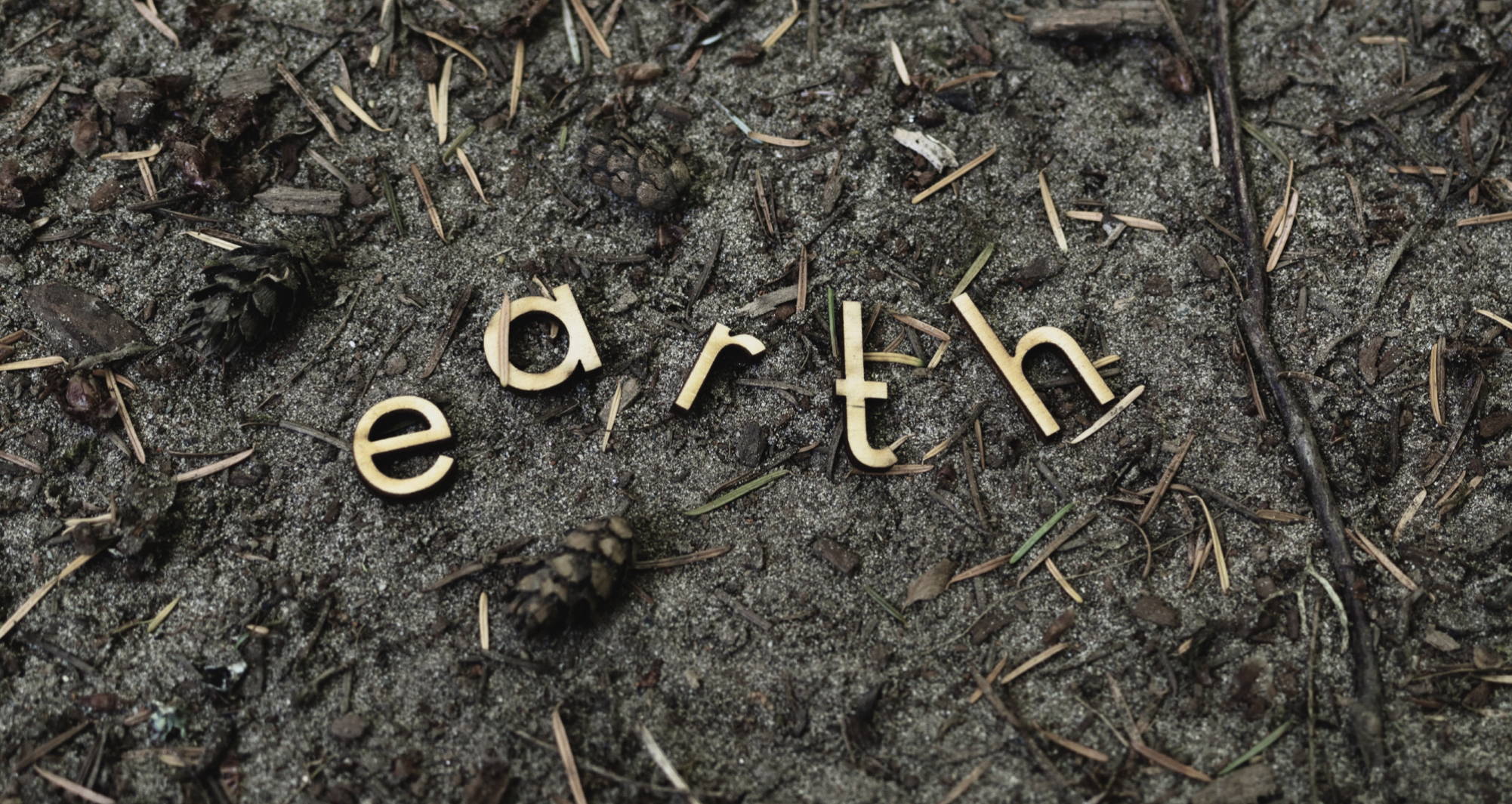 There are so many cool hemp facts, but I have to admit, the ability to make hemp fuel might be one of the coolest yet. It’s nicer to the Earth and actually helps it out by growing in nasty soil, it can be made from waste that’s previously just been dumped in landfills, it can simultaneously be grown as a food source (or be grown without competing with other food crops), and is carbon-neutral.

Now, let’s hear it—would you use hemp fuel? Why or why not? Share in the comments below!