What Are Low Impact Dyes? 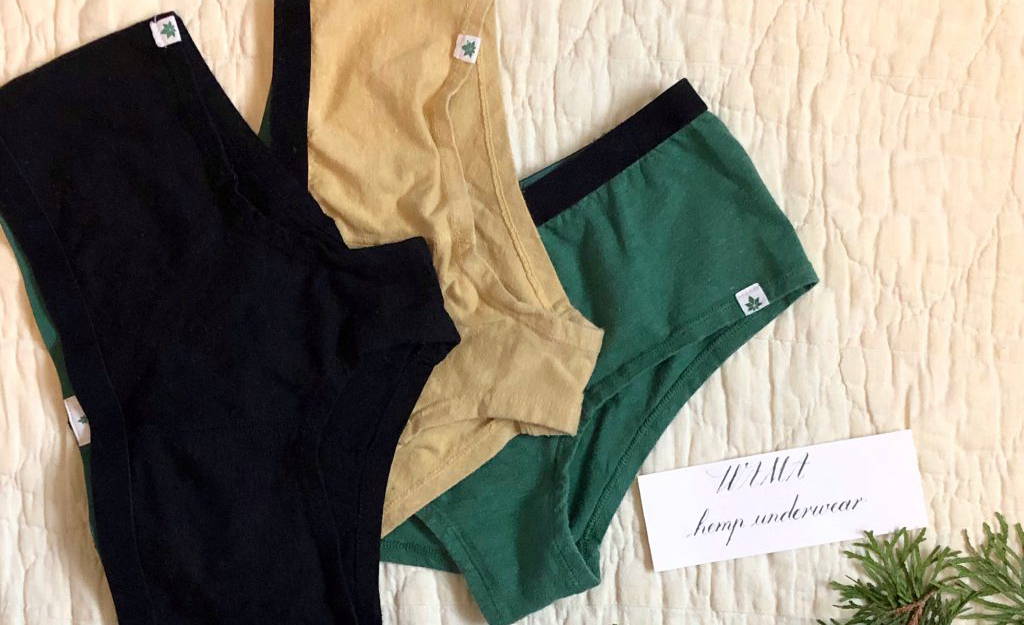 Here at WAMA, we use low impact dyes because they’re the most eco-friendly dyeing method when considering both sustainability and practicality. You can find items like our hemp boxer briefs and hemp panties in three gorgeous shades made from low impact dyes: black, natural hemp, and my favorite, WAMA green.

You might have thought natural is always best when it comes to sustainable fashion, right? That’s why we use natural, organic hemp fibers to make our underwear, after all. But not only are low impact dyes better for the environment than traditional dyes, they’re even more sustainable than natural dyes when you take into account overall viability. Here’s why. 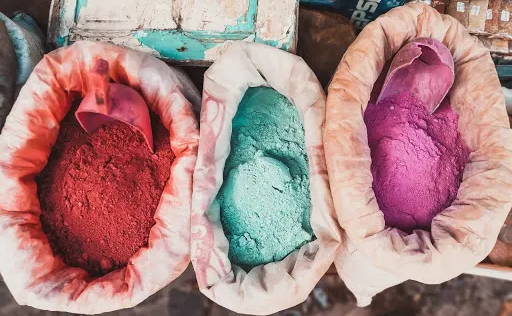 Low impact dyes are a kind of non toxic fabric dye that have been certified as eco-friendly by Oeko-Tex with their Standard 100 label. Oeko-Tex is an international trademark with stringent standards for product safety and sustainability, so you can be sure any dyes with the Standard 100 label are completely devoid of harmful substances. These eco-friendly fabric dyes are the most sustainable choice for a myriad of reasons.

WHY ARE LOW IMPACT DYES BETTER THAN TRADITIONAL DYES? 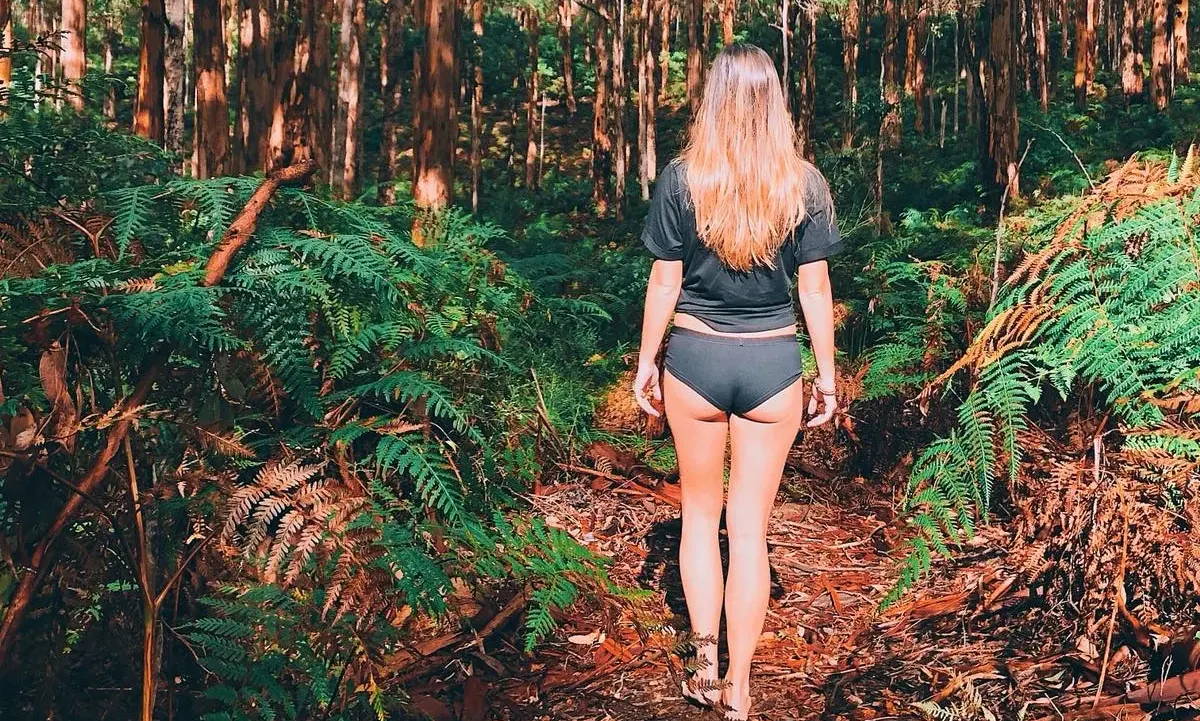 Traditional options like vat dyes and direct dyes wreak havoc on the environment and the people who work with them, whereas low impact dyes are eco-friendly and non-toxic to workers.

Traditional dyes contain toxic chemicals that wind up poisoning soil and waterways. In the textile industry alone, up to 200,000 tons of dye find their way into the environment. This is catastrophic for the earth, inhibiting plant growth and entering the food chain as carcinogenic agents.

Traditional dyes are also terrible for the people who work with them. Some workers report layers of their skin peeling off after working with conventional dyes. Direct dyes made with benzidine have shown to be highly toxic, causing bladder cancer.

Often, adverse health effects occur in people who don’t even work directly with dyes but live near a factory that uses them. This happened a few years ago in China when over 1 million residents were told they had been drinking water that contained carcinogenic remnants of conventional fabric dyes. 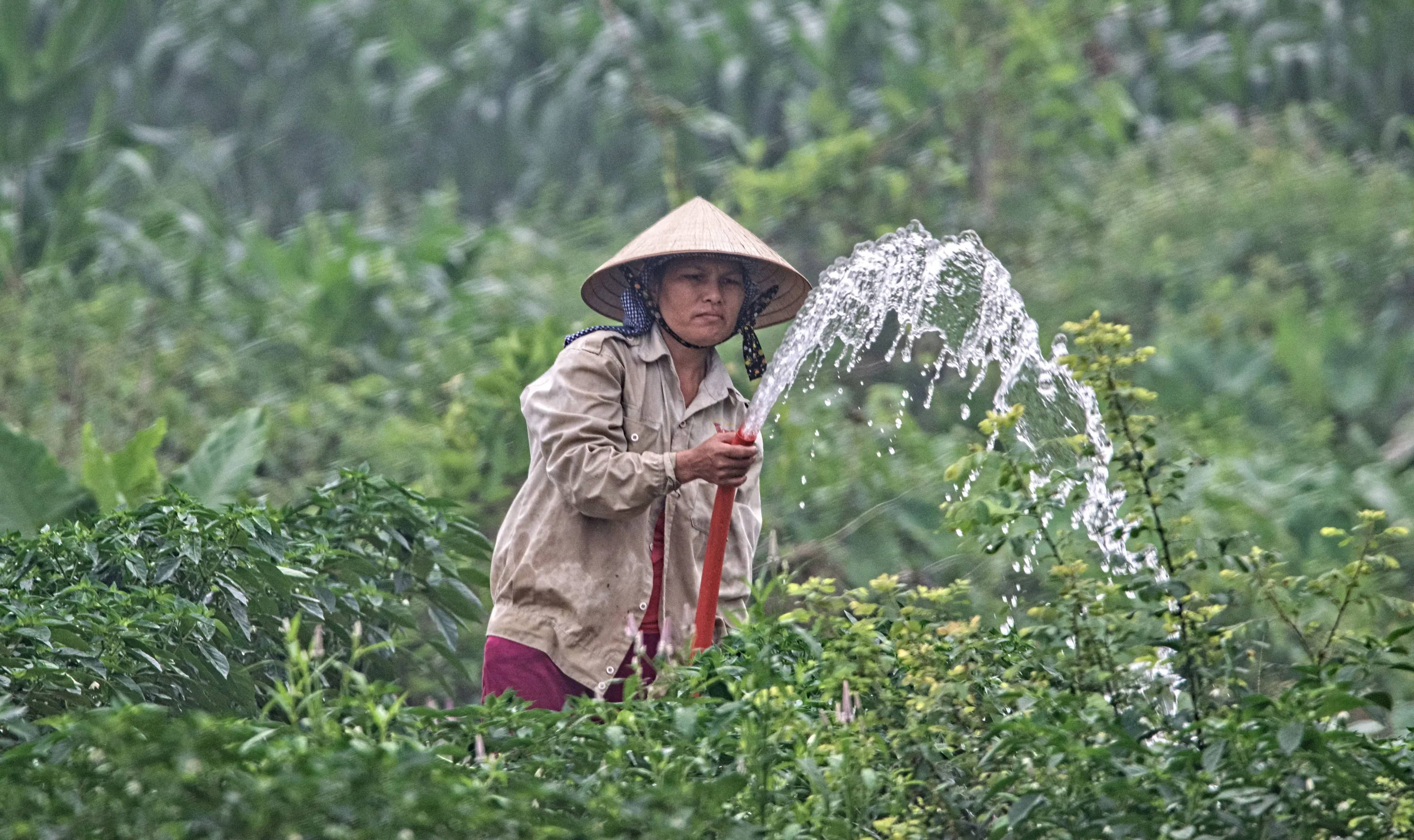 Conversely, low impact dyes aren’t toxic to people or the environment and they require much less water during the dyeing process. That handy Oeko-Tex Standard 100label certifies them as an eco friendly fabric dye that doesn’t contain even a trace amount of harmful substances.

In order to qualify for the Oeko-Tex Standard 100 label, low impact dyes must also have an absorption rate of at least 70 percent. Because reactive dyed clothing binds dye with the fabric itself, there’s far less runoff than you’d see with traditional dyes. On top of that, the water used in the reactive dyeing process can be recycled.

WHY ARE LOW IMPACT DYES BETTER THAN NATURAL DYES? 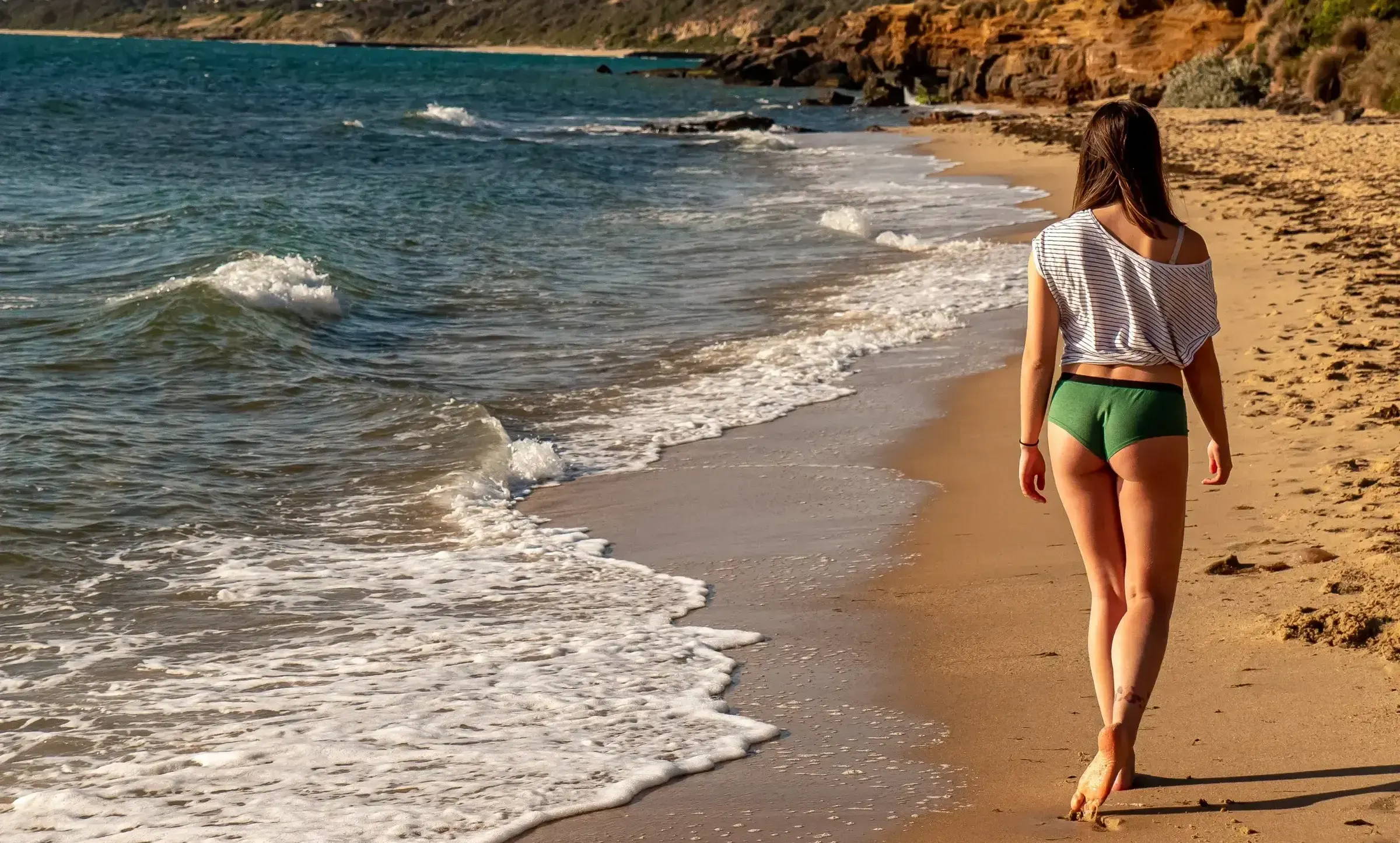 While it’s easy to assume natural dyes are the best for the environment, there are actually some interesting downsides: they require much higher mass to create color, fade faster, and aren’t a reasonable solution for how large scale clothing production is in today’s world.

Unlike reactive dye, natural dyes must be used in massive quantities to impart color on fabric. If manufacturers were to switch to using natural dyes, large amounts of land would have to be cleared for dyestuff production.

Growing more natural dye materials would also require pesticides and farmland that could be used for food production instead. In comparison, reactive dyes are highly-concentrated. Where several pounds of natural dyes would be required, it takes only a teaspoon of reactive dyes for the same amount of color richness.

Natural dyes also fade much faster than reactive dyes. Remember, reactive dyes bond with the fabric, making the final shade completely colorfast. Wash after wash, clothing dyed with reactive dyes will maintain the same vibrancy as the day they were made. 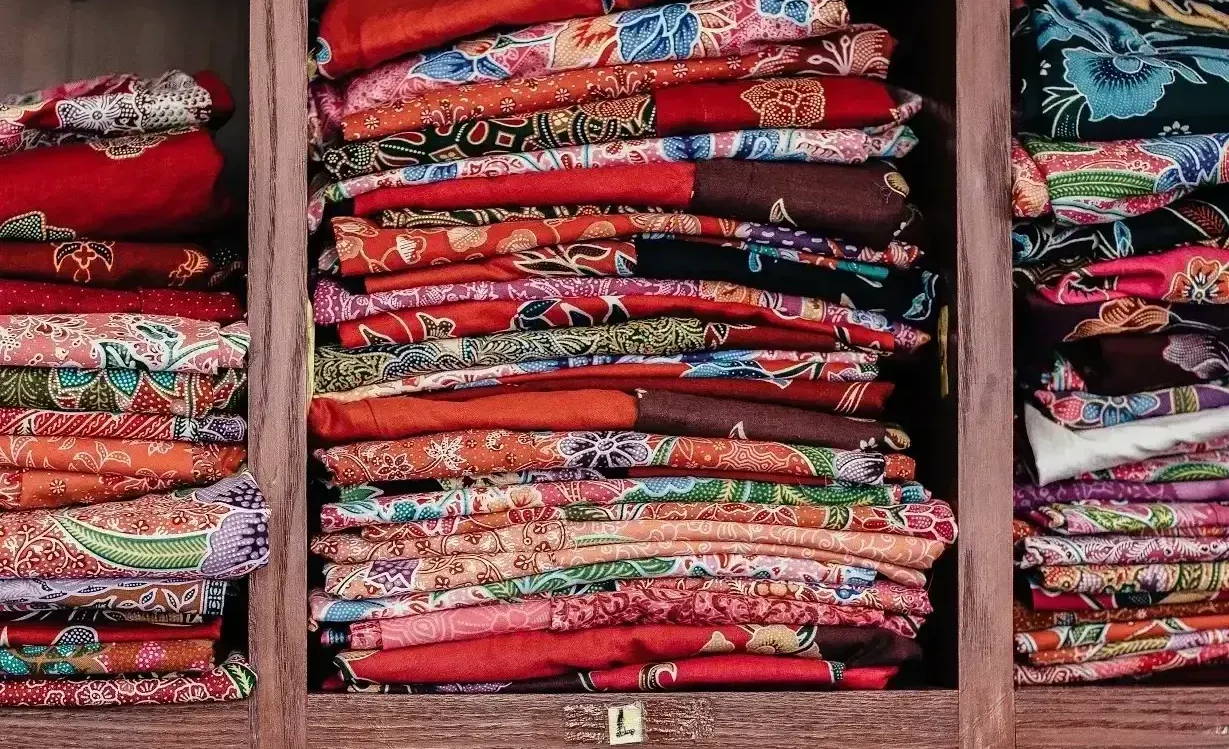 When clothes wash out and lose their color, consumers are much more likely to pitch their clothing and buy something new. Using reactive dyes means you can wear clothing again and again without the color fading, so you’re more likely to hang onto items for longer.

While natural dyes are a valuable non-toxic alternative to conventional dyes, unfortunately the market just isn’t scaled to use them efficiently. The modern clothing industry is massive, and there’s simply not enough natural dyestuffs available for this to be a reasonable option.

Natural dyes are a great choice for small-batch designers and home-dyers because they don’t require large amounts of dyestuffs. As for larger clothing producers, improvements are being made to make natural dyeing a possibility. But for now, reactive dyes achieve the best balance between eco-friendliness and accessibility for overall sustainability. 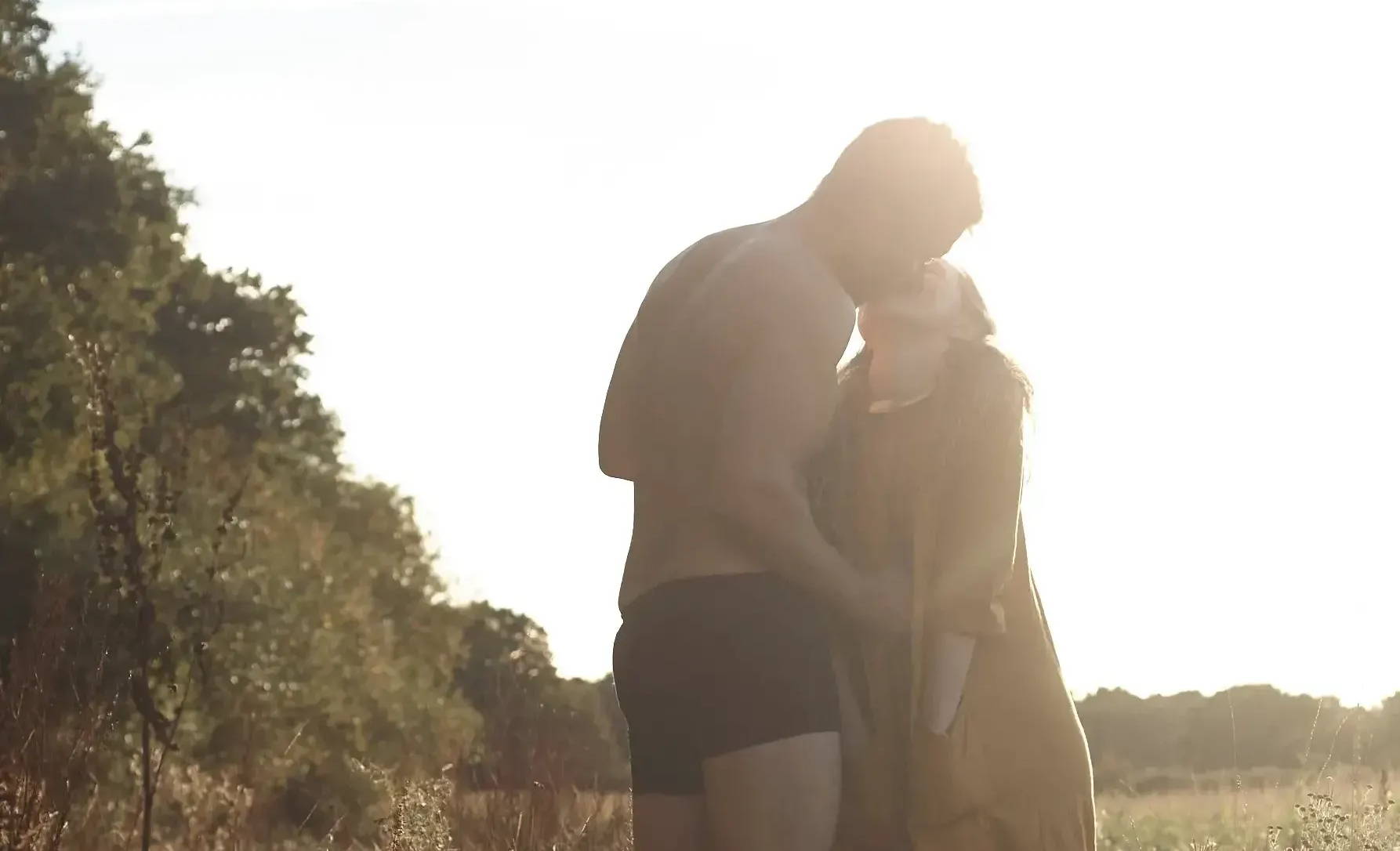 We’re committed to being transparent about our practices and being as sustainable as possible. It’s easy to jump to the most natural option and call it the best for the environment, but that simply isn’t always true. If you want to be the most environmentally-friendly, then your whole wardrobe should be all non-dyed clothing. 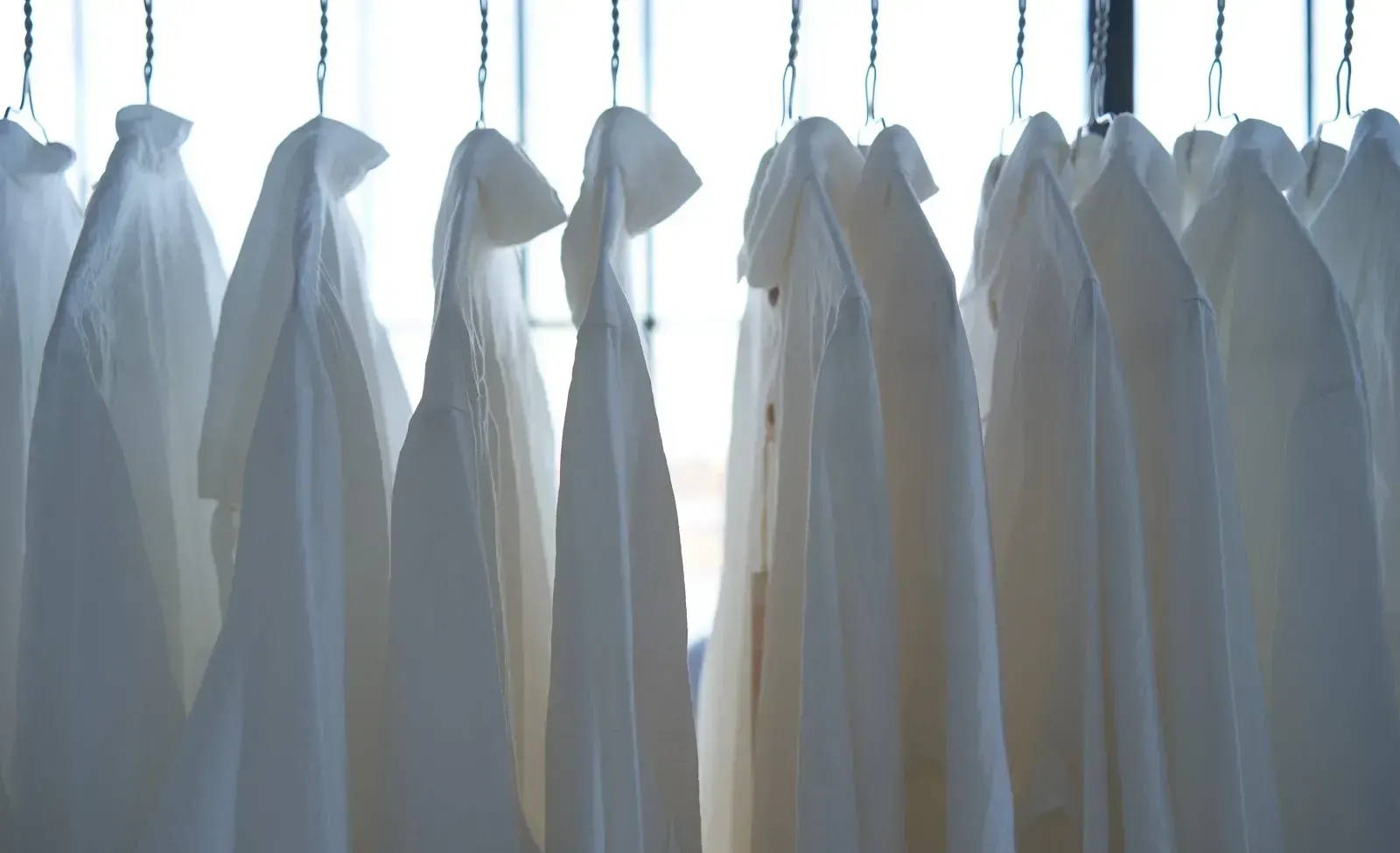 Yeah, I didn't think you'd want for this to be your wardrobe. If you are one of those very few people that can accept this, then hey, more power to you! I appreciate you! But for most of us, myself included, it’s important to be as sustainable as possible while still being practical.

That’s why WAMA uses low impact dyes. Our dyes are Oeko-Tex Standard 100 certified, meaning they don’t contain any harmful or toxic substances and are completely safe for human health. Our eco-friendly fabric dye doesn’t contribute to waterway pollution and doesn’t require large swaths of land in order to be produced.

What shade of low impact dye would you like to see next at WAMA? Maybe a soft gray or rich burgundy? Let me know in the comments below.