Why Is It Called A Pair Of Underwear? 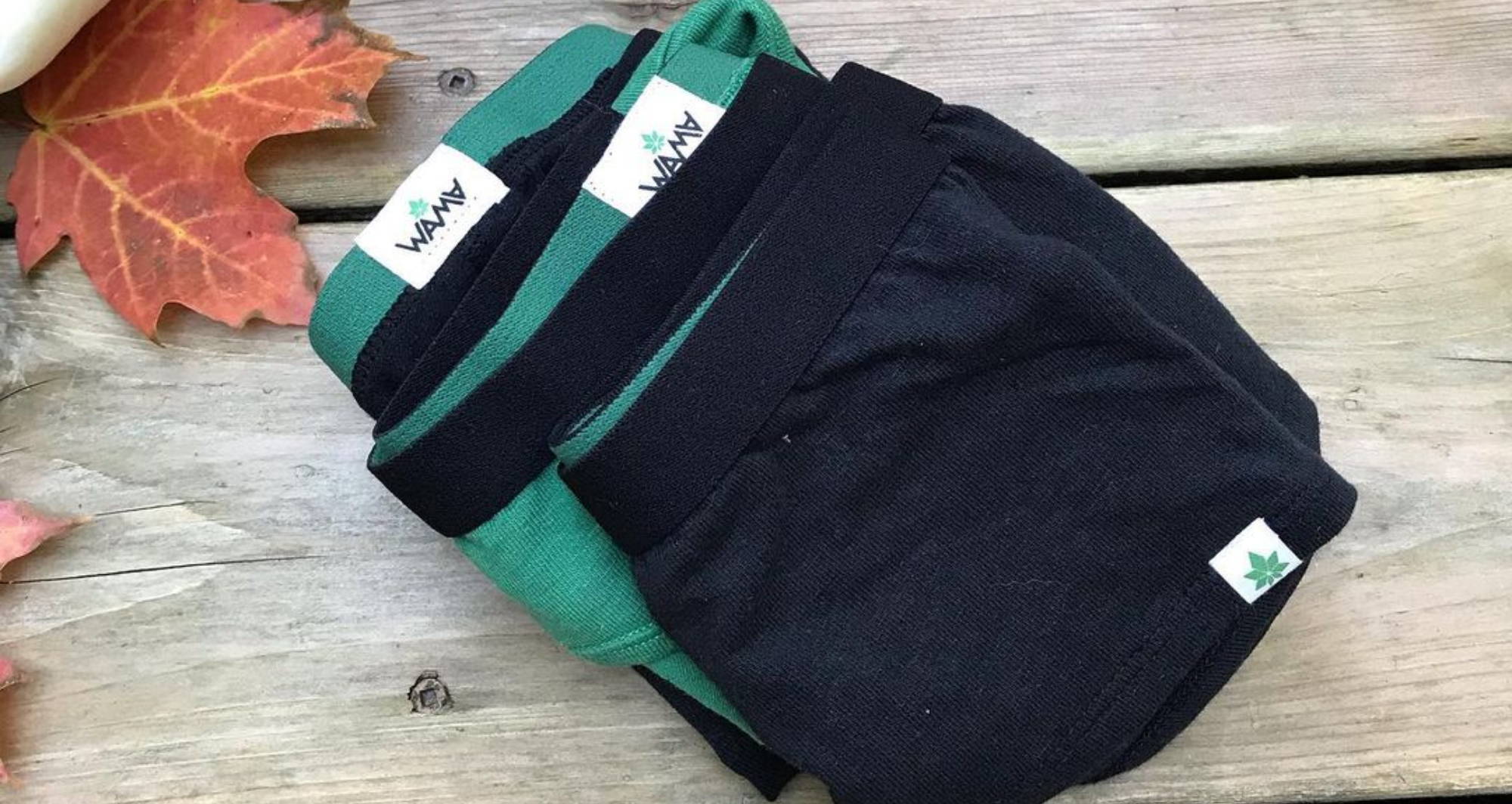 English is a weird language. Back when I was an ESL teacher, I had so many instances where I had to say “just because.” Like, why is it spelled “tough” not “tuff?” And on that same track, why are “tough” and “though” not pronounced the same? Many a student was utterly confused by the rules of English, and TBH—same kid, same.

BEFORE THERE WAS UNDERWEAR 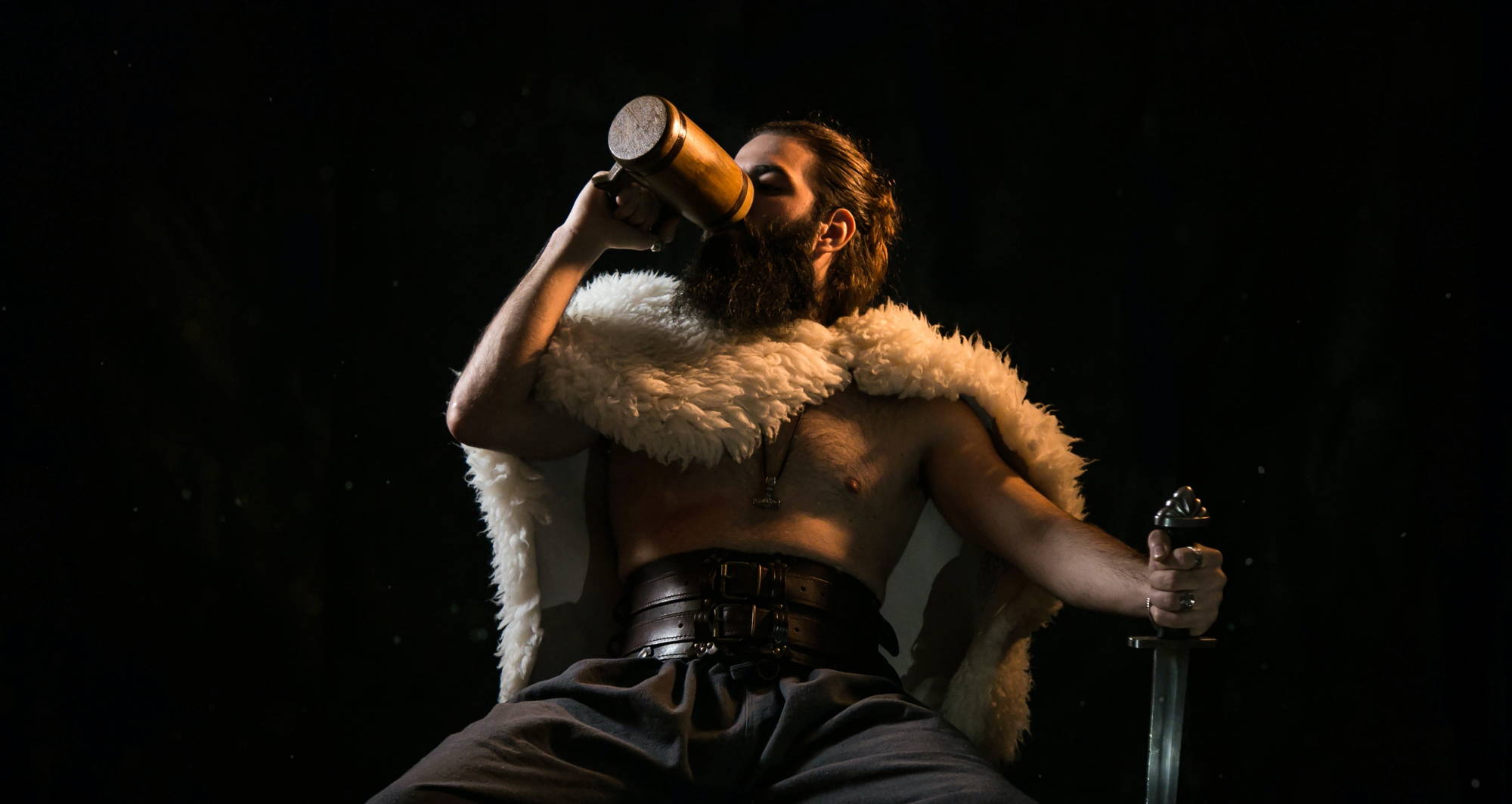 As ubiquitous as underwear seems, it hasn’t always been around, especially not in the form it is now. For hundreds of years, men wore items like loincloths, and women wore shifts–which are basically a long, linen dress to go under your other dress. Talk about breathable underwear, am I right?

Okay, so, how on Earth did we get from loincloths to men’s underwear? Why is it called a pair of underwear? Keep readin’ and we’ll talk it all out.

THE EVOLUTION OF UNDERWEAR 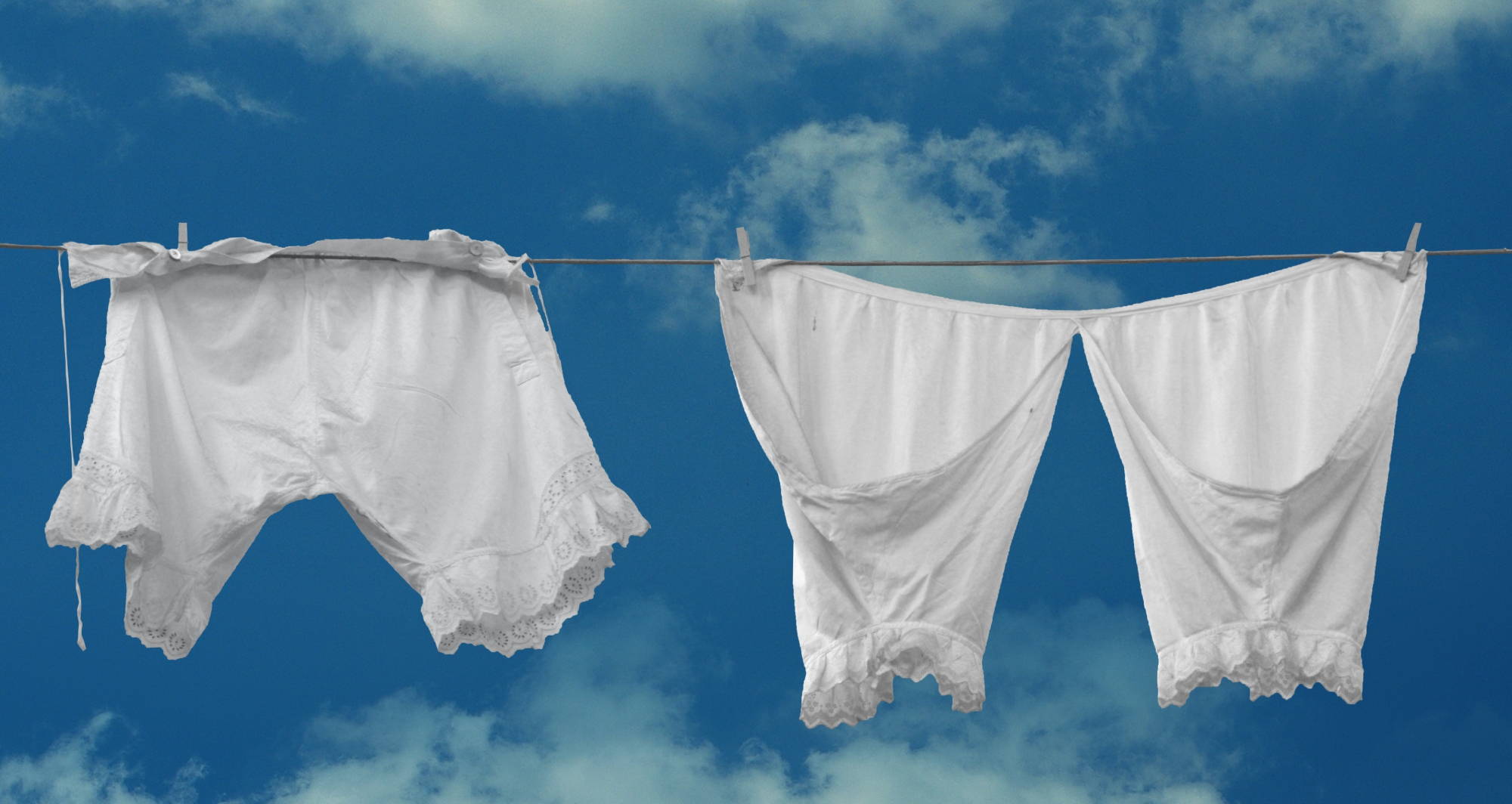 Fun fact, cod pieces (a flap or pouch that attaches to the front of men’s pants) were also created during this time, as men got annoyed with having to un-lace whenever they needed to relieve themselves.

It wasn’t until the end of the 19th century and early 20th century that underwear was joined at the waist and the hip, becoming one garment. And from there, underwear became a whole new thing.

UNDERWEAR IN THE 20TH CENTURY 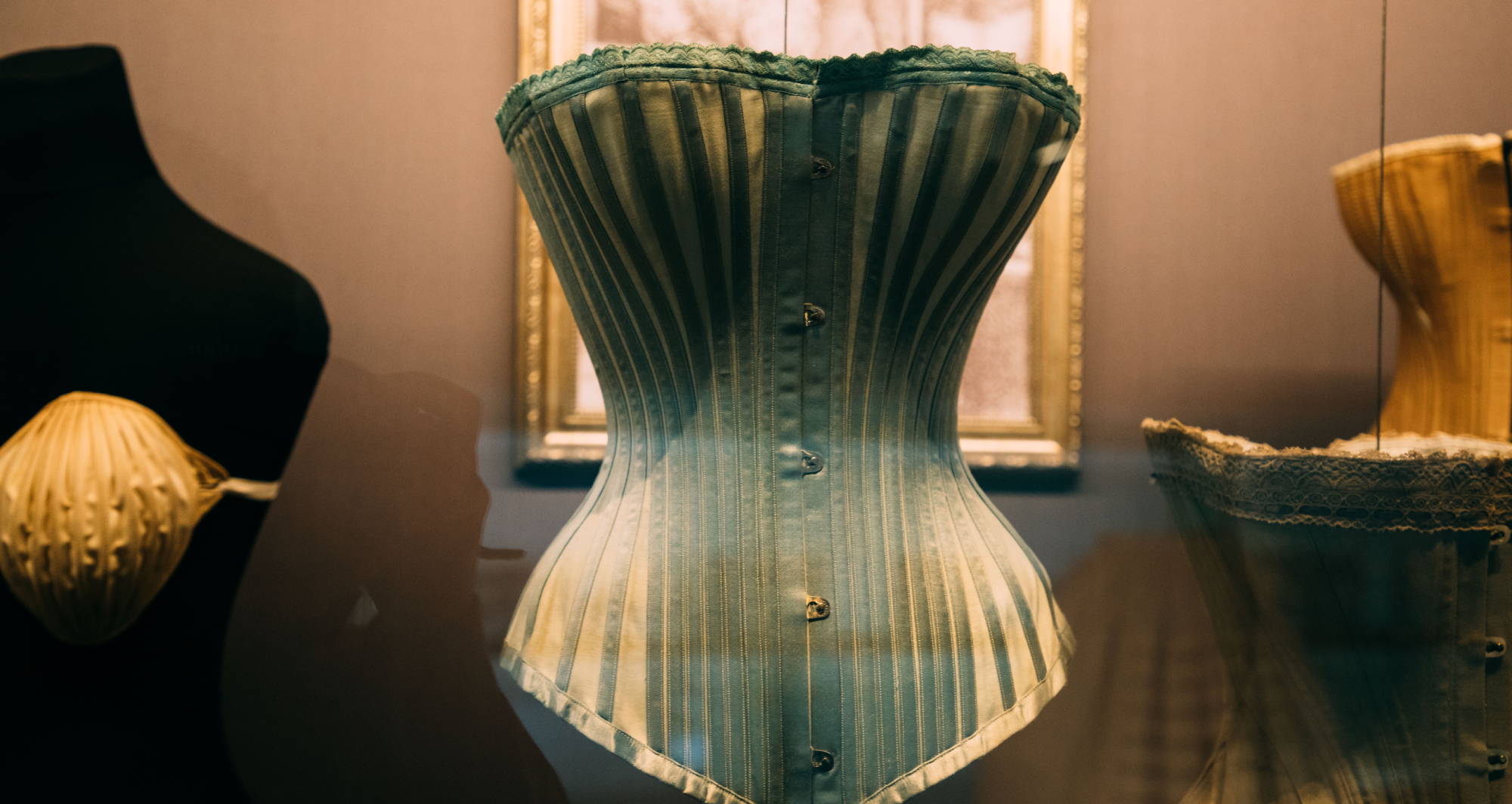 Underwear styles changed a whole lot in the end of the 19th century and throughout the 20th century. Not only did the great joining finally occur (aka the two separate pieces became one), but women started wearing corsets (and can we just say hallelujah those went out of fashion and now we can wear wonderfully comfy things like a hemp bra?).

Women also began to wear bloomers and pantaloons, which were eventually shortened to briefs. Men’s briefs and boxers were invented, the thong as we know it took off in the 1970’s and peaked in the late 1990’s (cue the Thong Song getting stuck in your head for the rest of the day, you’re welcome).

Thanks to all this underwear innovation, after hundreds of years of wearing loincloths, we made leaps and bounds from pairs of underwear that you needed to lace together, to mens boxer briefs, to thongs and then back to high waisted underwear.

And despite all of this, we persist in calling them pairs of underwear. Amongst other things!

THE MEANING BEHIND OTHER WORDS FOR UNDERWEAR 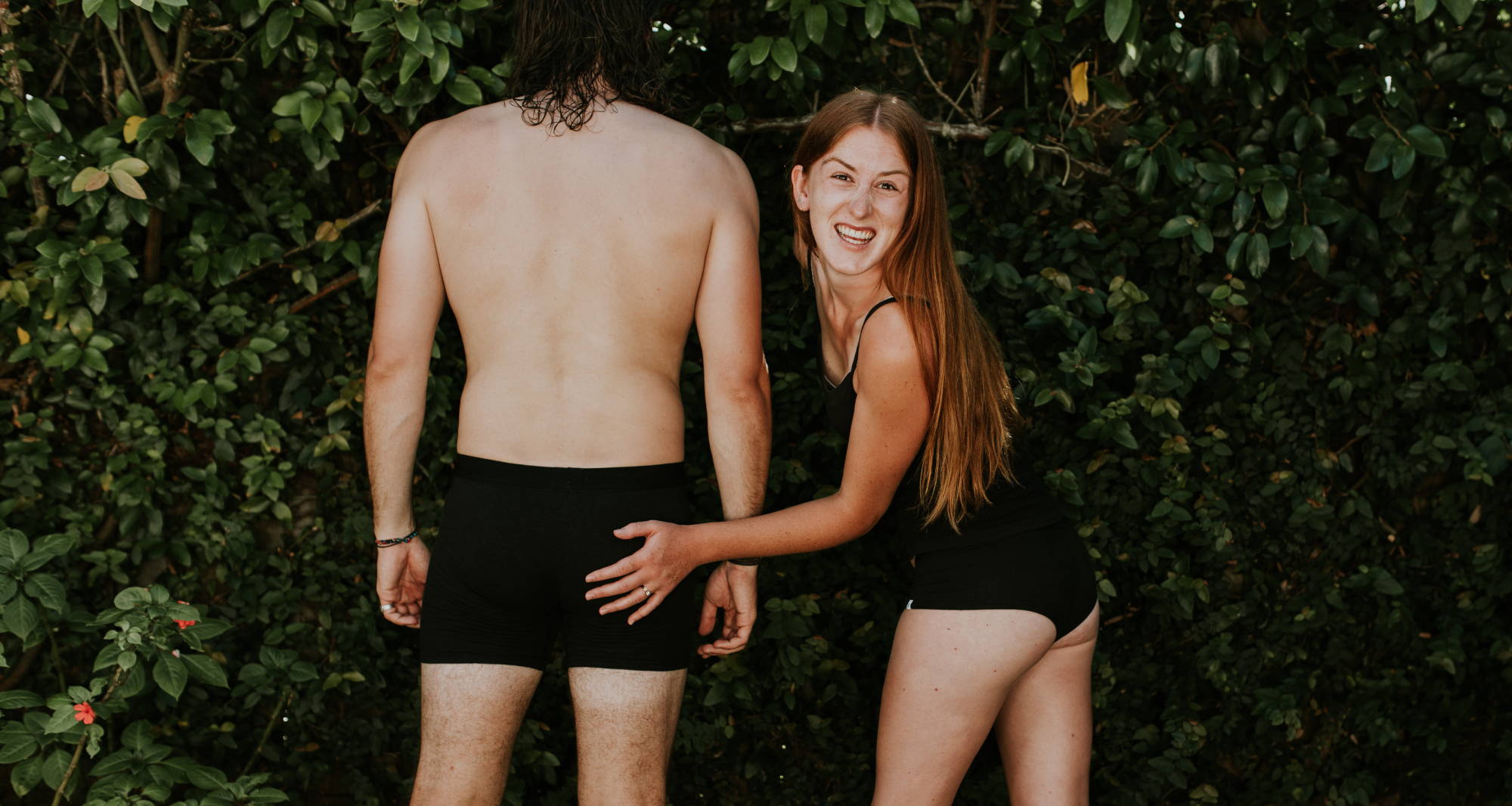 However things have evolved, there are now a ton of different terms for underwear in modern day. But where did they come from? Of course, it depends on where you are and your generation, but here are some familiar terms for underwear, and their origins. 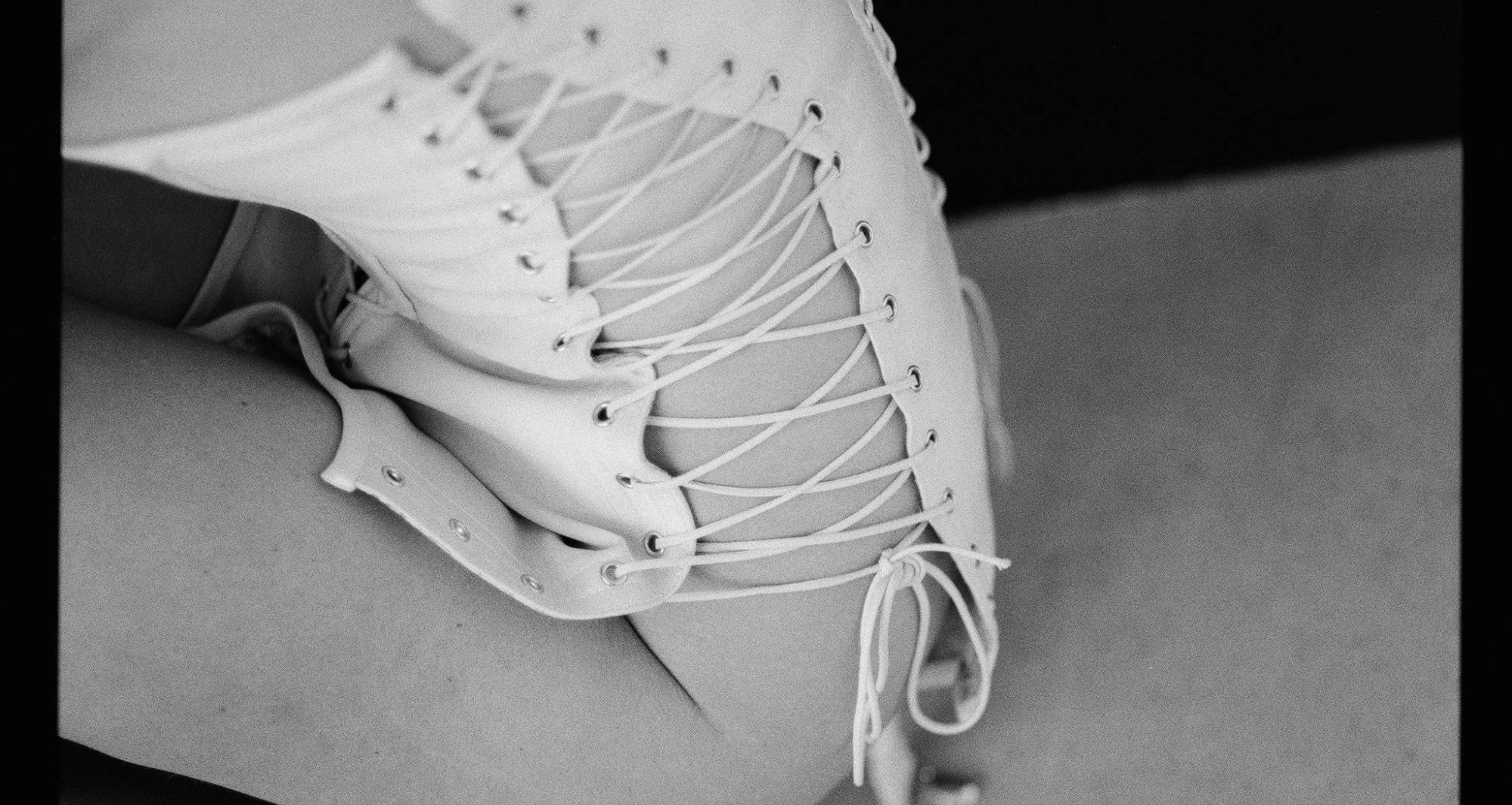 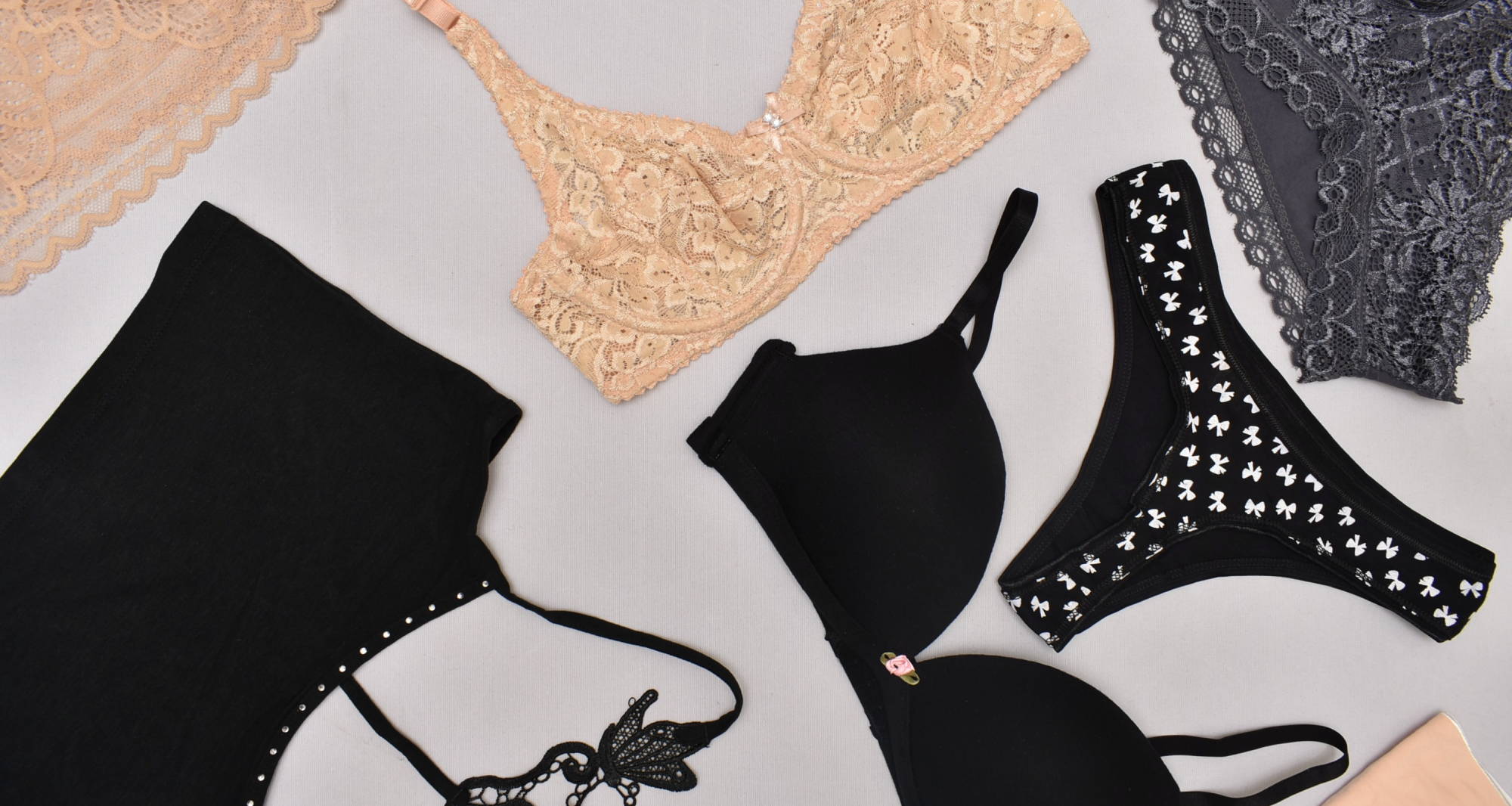 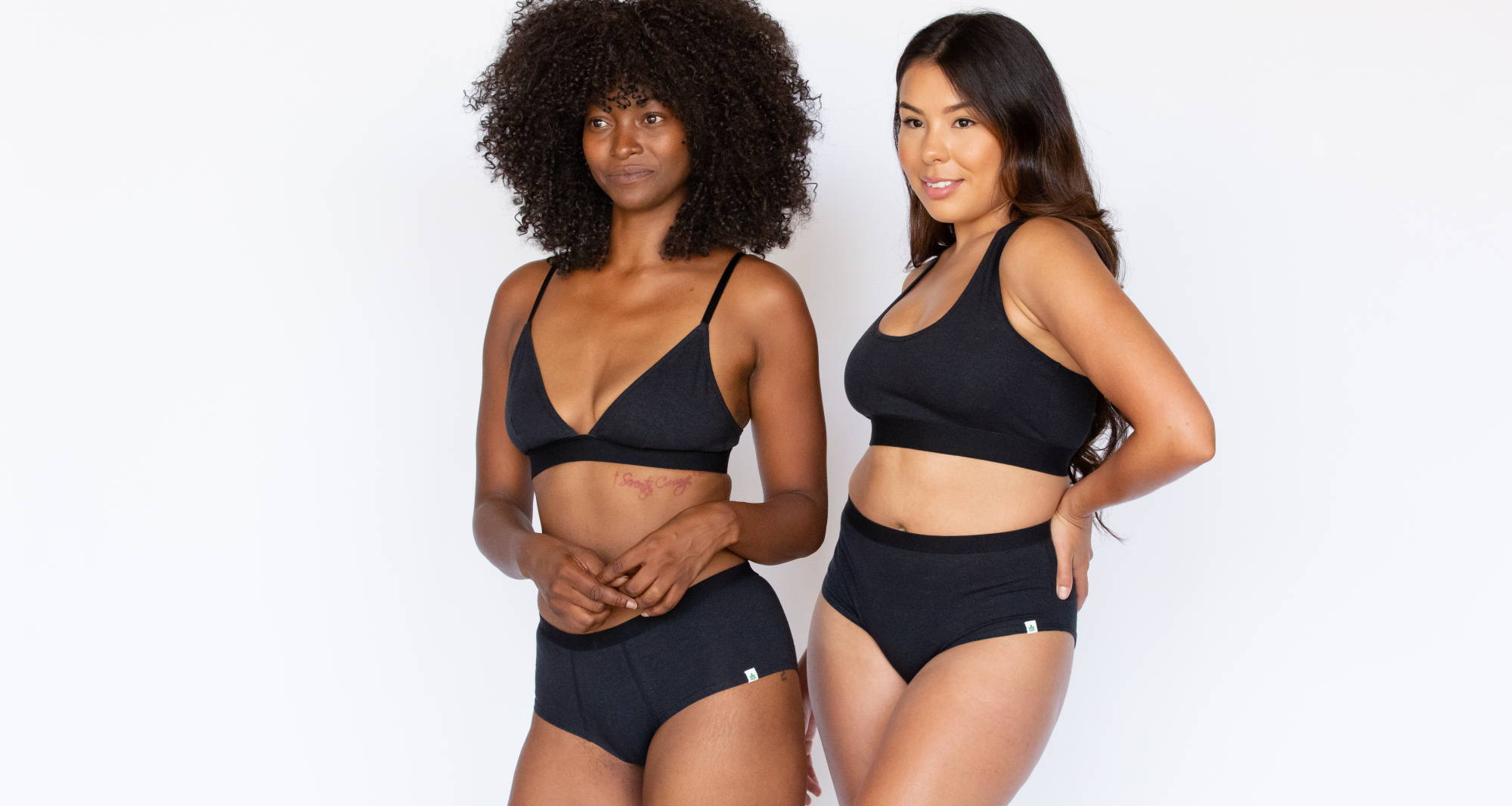 In my extensive research on the origins of pairs of underwear, I came across some new slang for underwear, from all over the English speaking world. I’ll leave the list here for you now—and open to your own interpretation. 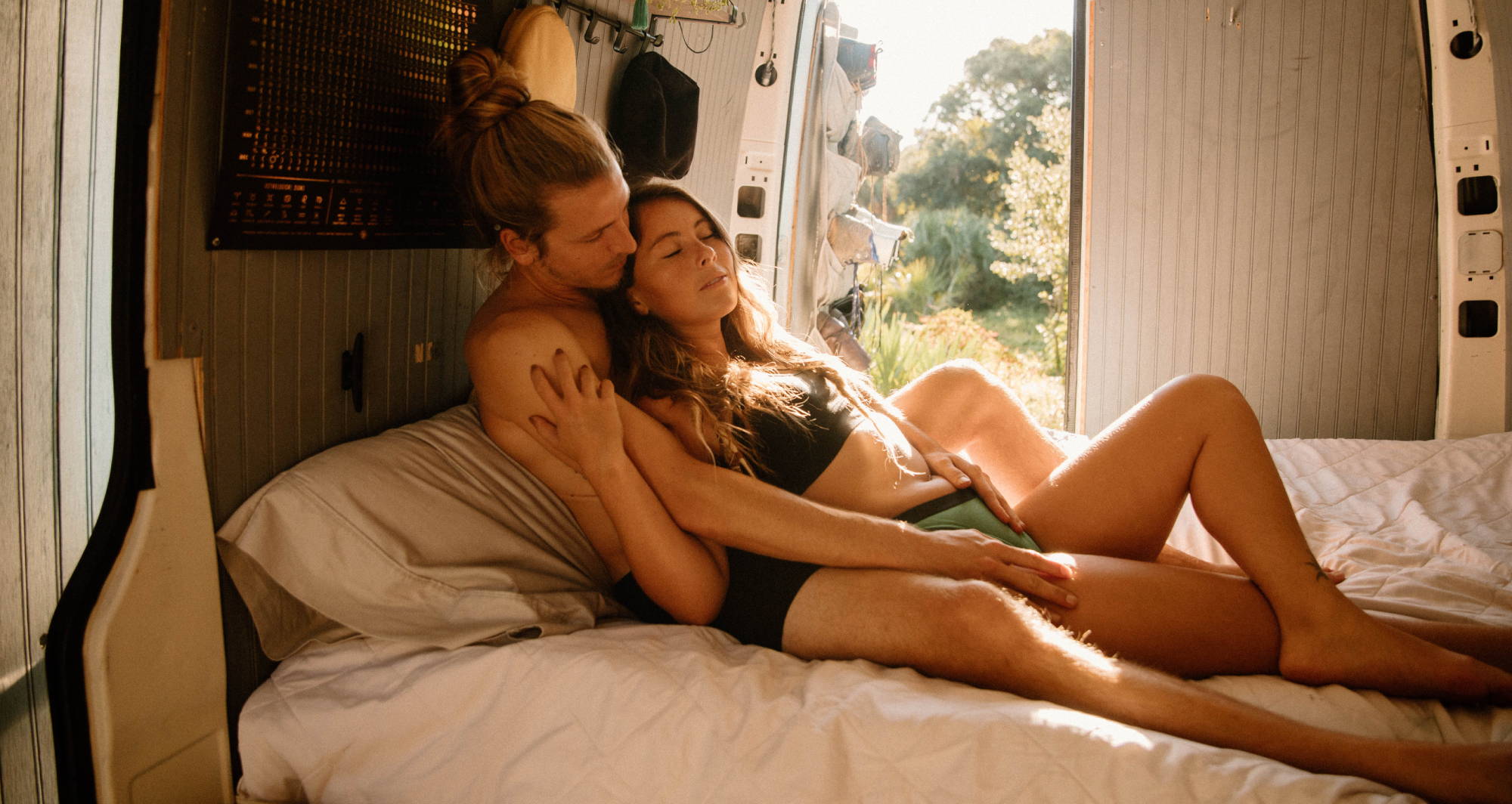 Although it doesn’t make sense to call them pairs of underwear anymore, I have a feeling that we aren’t going to lose that term any time soon.

So tell me–did the origin of “pairs of underwear” surprise you? And which new slang terms are you going to adopt? I’m partial to nut hut and I’m going to use it until it catches on. You’ll see.

Share yours in the comments! And I also want to know—what do you call your underwear?