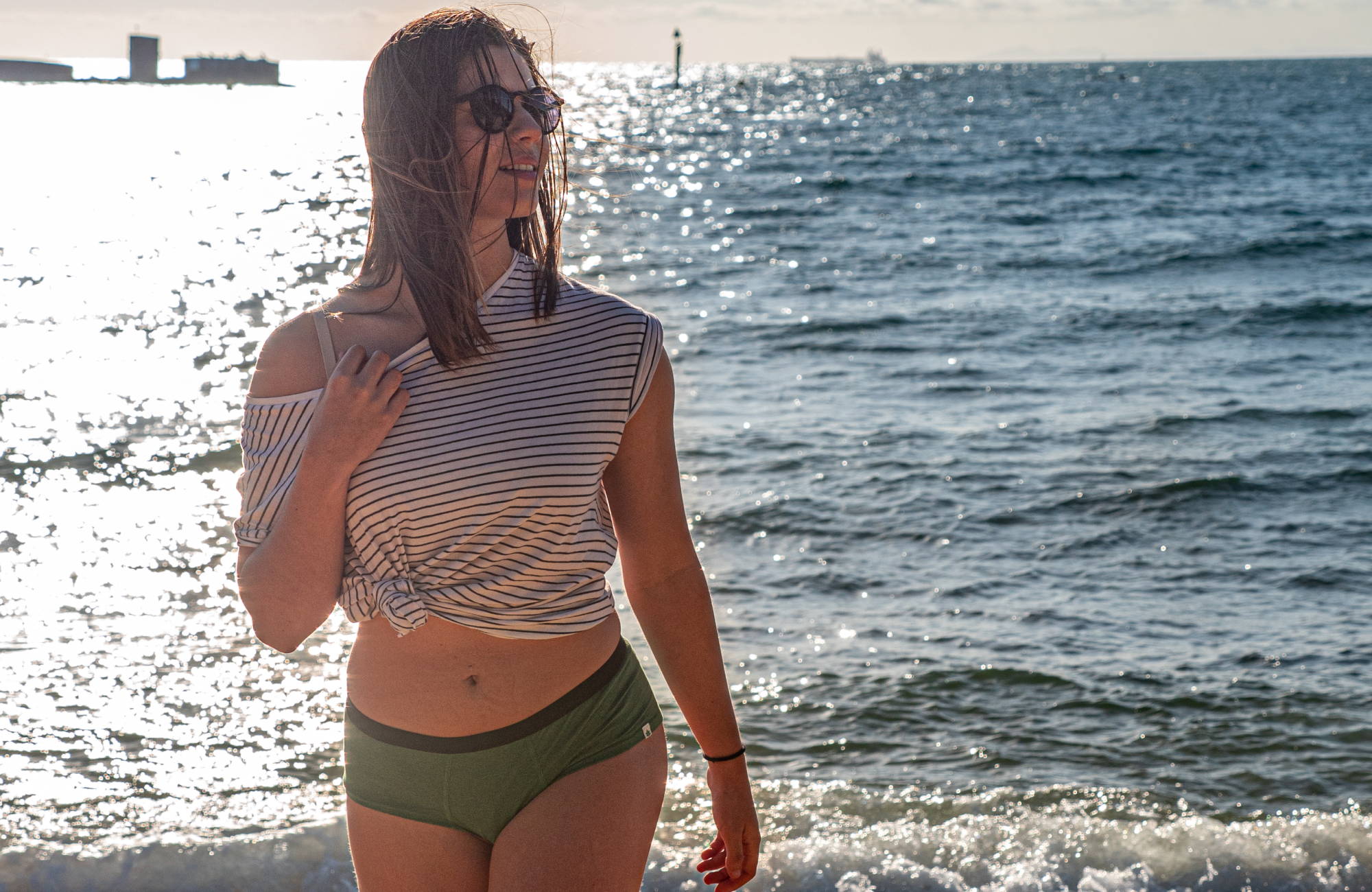 It’s very common for people to hold on to underwear until it is completely run through. Hey, if it still serves its purpose, then who cares how rough it looks? So no shame if you’re holding on to any holey underwear! Most of us probably have a pair or two that looks like it’s been the main course of several moth dinner parties.

Consider this your sign to give your underwear drawer a refresh. If you’re wondering how often should you buy new underwear? Well, if you haven’t done so in over a year or two it’s high time to start looking for some new sustainable underwear options.

And if you’ve ever wondered what your underwear says about you, then you definitely don’t want the worn out pairs to be doing the talking. They’ve served you well and now it’s time to let them rest in peace (or, pieces).

Before we start the panty purge, let’s discuss the phenomenon of women’s and men’s holey underwear and why it’s so common for people to hold on to it.

COMMON SIGNS OF WORN OUT UNDERWEAR 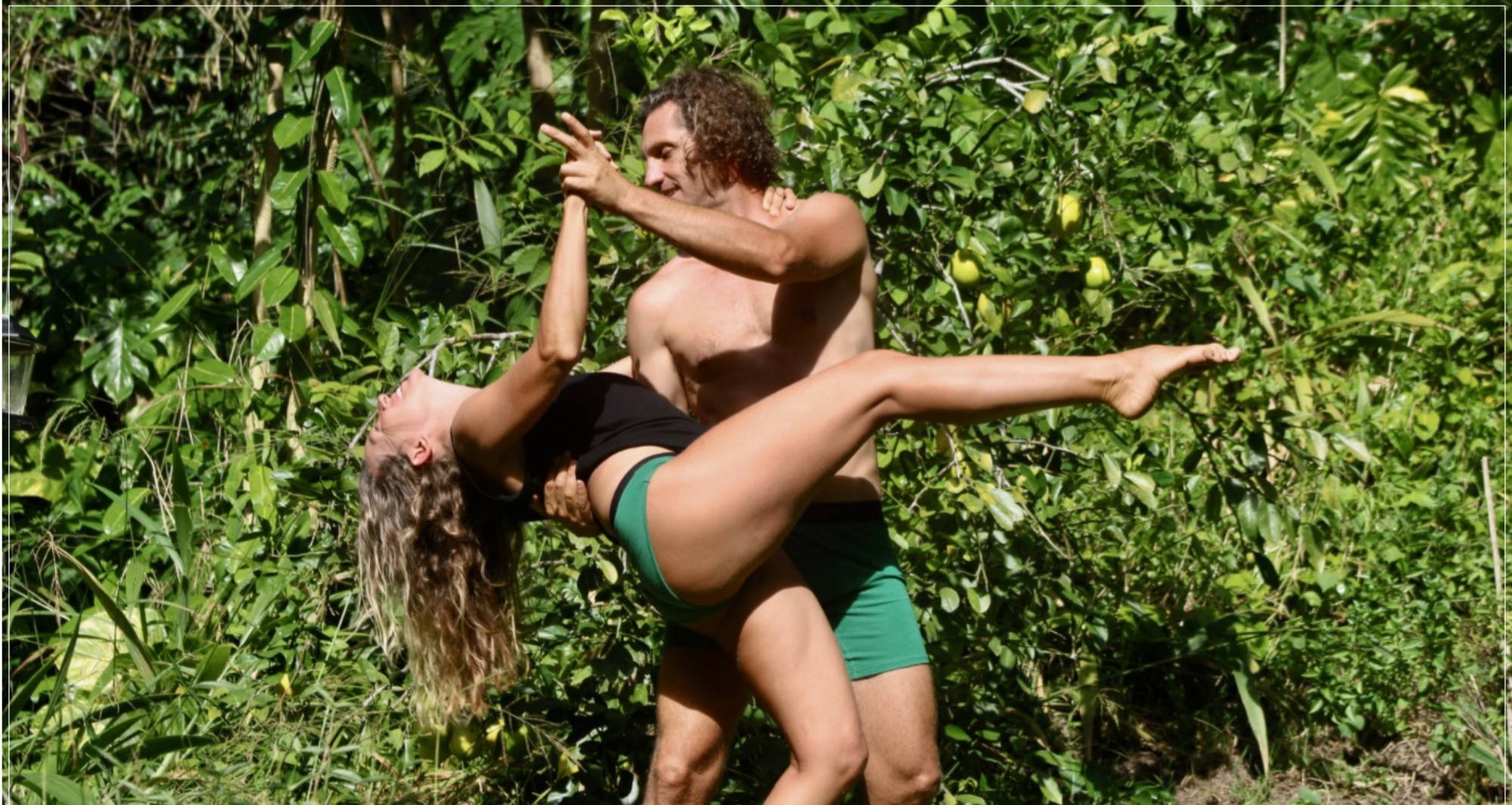 The first thing we need to address is how to know when your underwear is ready for retirement. Not all underwear is made equal so it’s hard to say how long a pair of underwear should last but here are some signs that your fave pairs have reached the end of their run:

Holey underwear is the reason we are here so it gets the top spot! Sure, you can try to mend the holes if it’s a particularly special pair but you deserve better than undies with an unintentionally built-in ventilation system. If swamp butt is your problem, try a pair of breathable underwear made from natural fabrics like hemp!n:

Yeah, this one is pretty self explanatory. It’s common for an article of clothing that gets daily butt action to develop an unpleasant odor (especially for folks who experience periods). Stinky underwear is a no go!

3. THERE ARE UNIDENTIFIABLE STAINS

Stains are another common side effect of close contact with the body’s trash chute. Pardon the grotesqueness but it’s all natural! That said, you definitely don’t need to be holding on to any souvenirs of that one time you got food poisoning so goodbye stained undies! 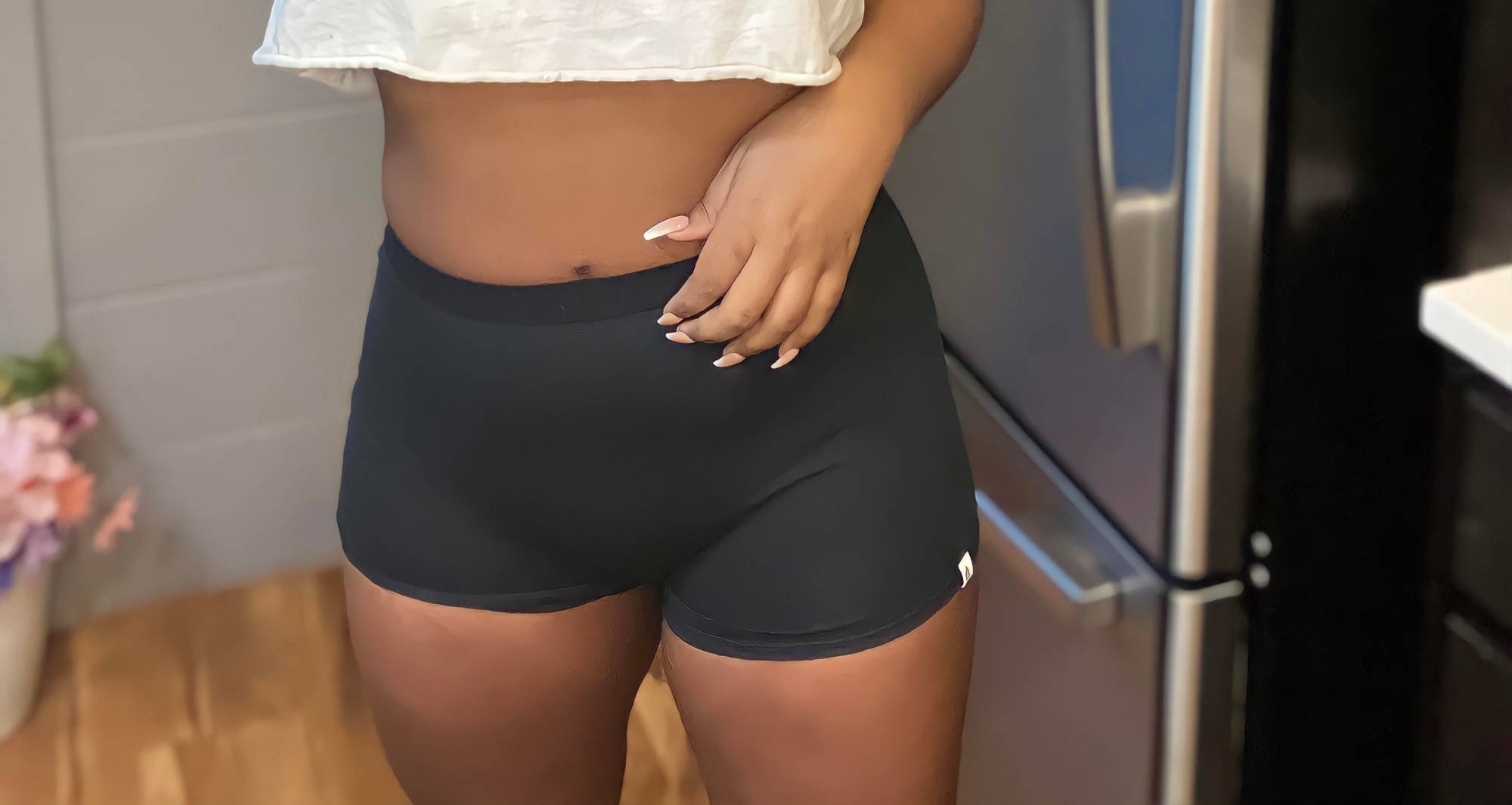 4. THEY ARE TOO LOOSE

Most clothing stretches over time. If the elastic on your underwear doesn’t work the way it’s meant to and the undies are slipping off your hips then it’s probably time to get rid of them. The same goes for if the underwear is baggy around the thighs.

5. THEY ARE TOO TIGHT

This isn’t necessarily a sign that your underwear is worn out but it is a sign that it no longer serves you. Bodies change and that’s something that should be embraced rather than resisted. If your undies are too tight then you don’t need them in your life!

6. THEY ARE RIPPING OR GETTING FRAYED

This one comes from personal experience with ignoring a visibly fraying piece of elastic. The panties were just so cute that I kept saying “they’ve got one more day in them,” and then they snapped right in the middle of that one more day. If you’d rather avoid that same scenario then toss any undies that are starting to rip. 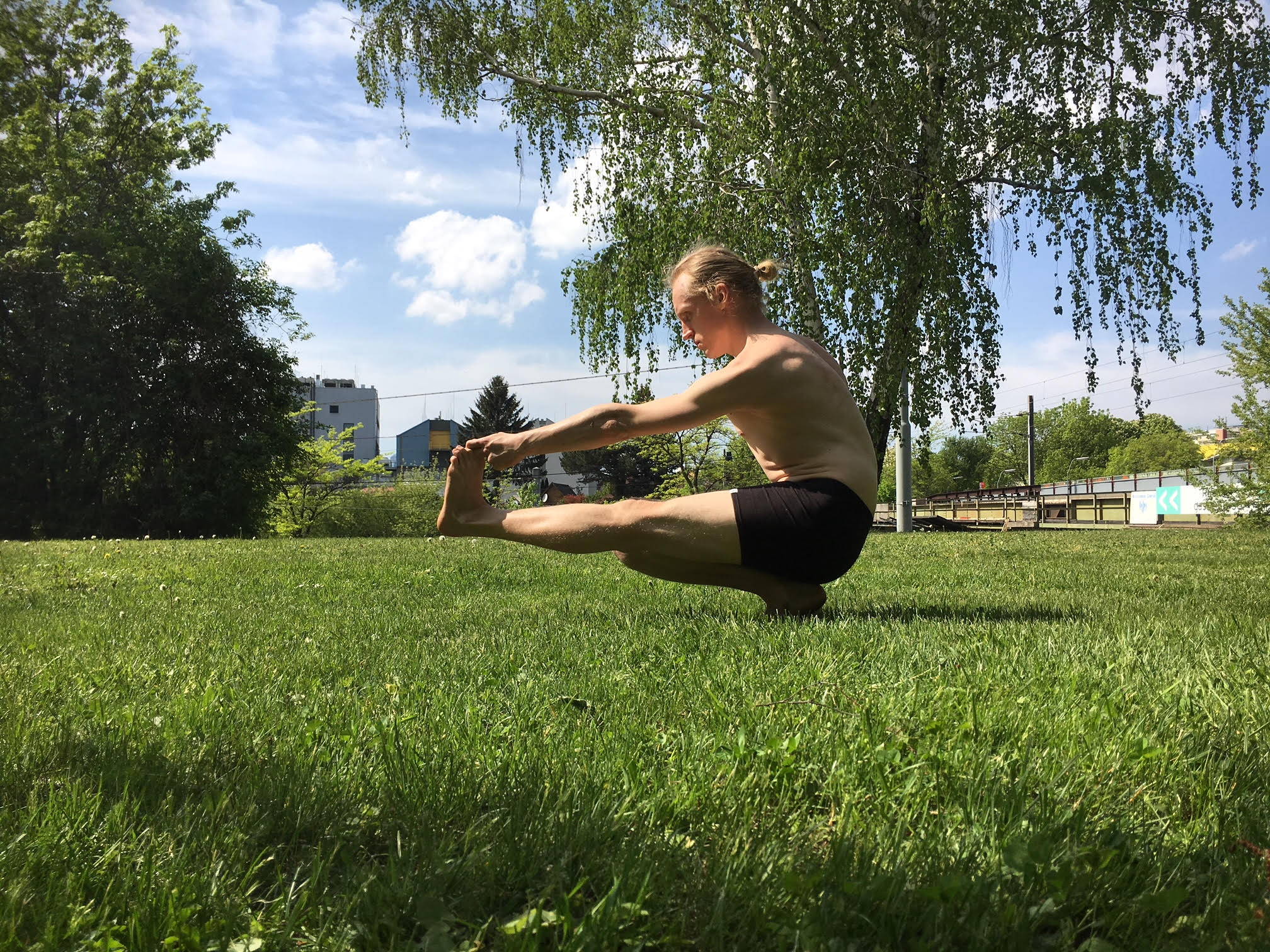 Underwear gets a lot of use so it’s only natural that it weakens and breaks over time. Here are some of the most common culprits for why that happens:

HOW TO PREVENT HOLEY UNDERWEAR 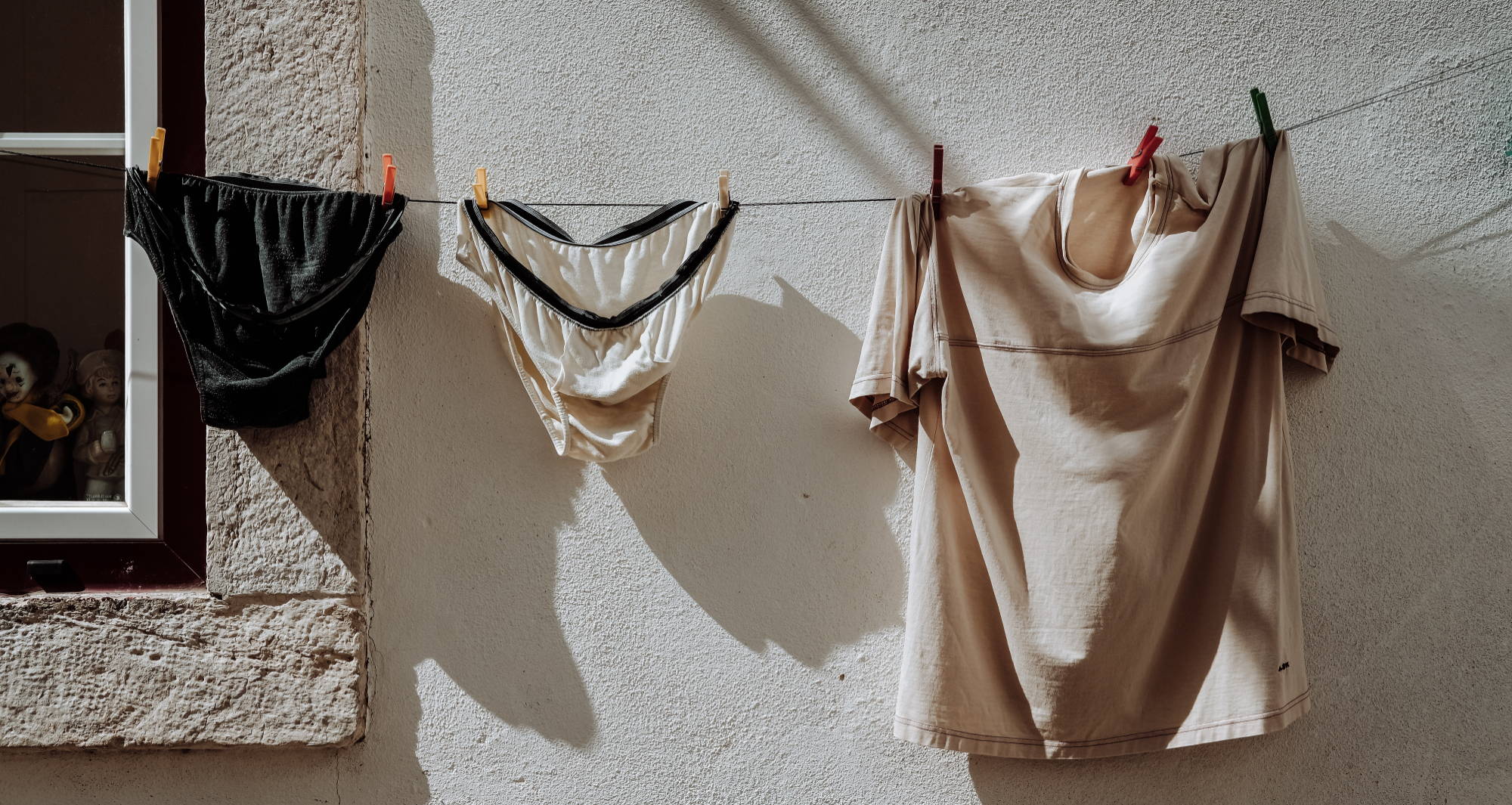 WHY DO PEOPLE WEAR HOLEY UNDERWEAR? 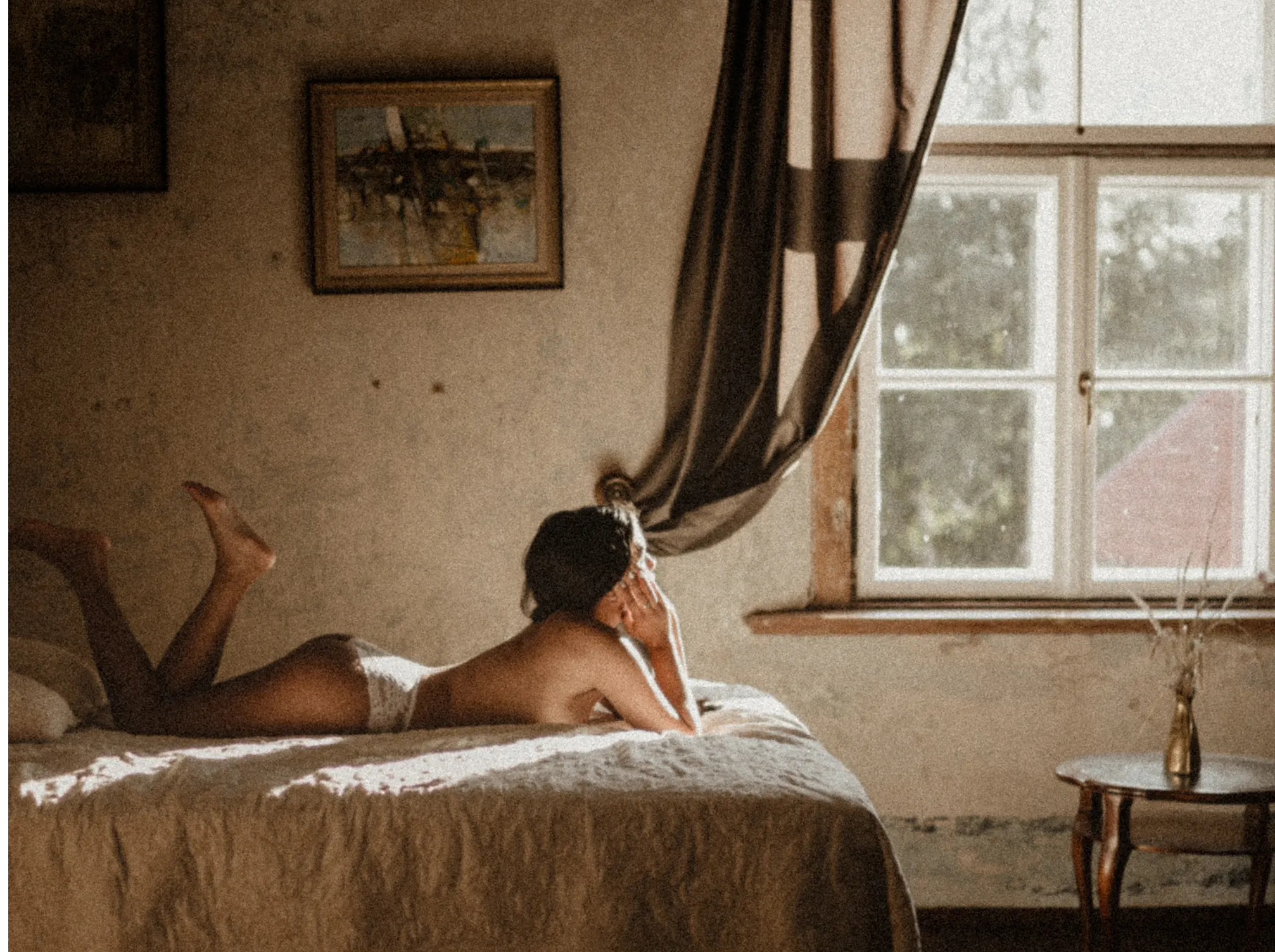 People like to hold on to old underwear. That appears to be a statistical fact, which I’ll admit surprised me even though it had no right to because I admitted to my own sentiments toward deteriorating underwear.

49% of women (out of 1,500 surveyed) admitted to wearing underwear that was over three years old.

Now, when it comes to men’s holey underwear, around 28% of men stated that they wait until their underwear is completely run through (stained or ripped) before they think about replacing it.

So why do so many people seem to have such a hard time replacing their underwear?

The reasons are quite simple. Most people just don’t really care, since the main reason you wear underwear is to protect your genitals from your clothing or outside elements. So long as it’s still intact enough to do that then many people don’t see a reason to change it.

There could also be the issue of affordability (which can turn into a cycle). People usually aren’t willing to spend a lot of money on a pair of underwear which results in the purchasing of low-quality undies. Unfortunately, this means these flimsier pairs are more likely to fall apart and fall apart more quickly than a higher-quality pair. And so begins the cycle!

WHY SHOULD YOU GET RID OF WORN OUT UNDERWEAR 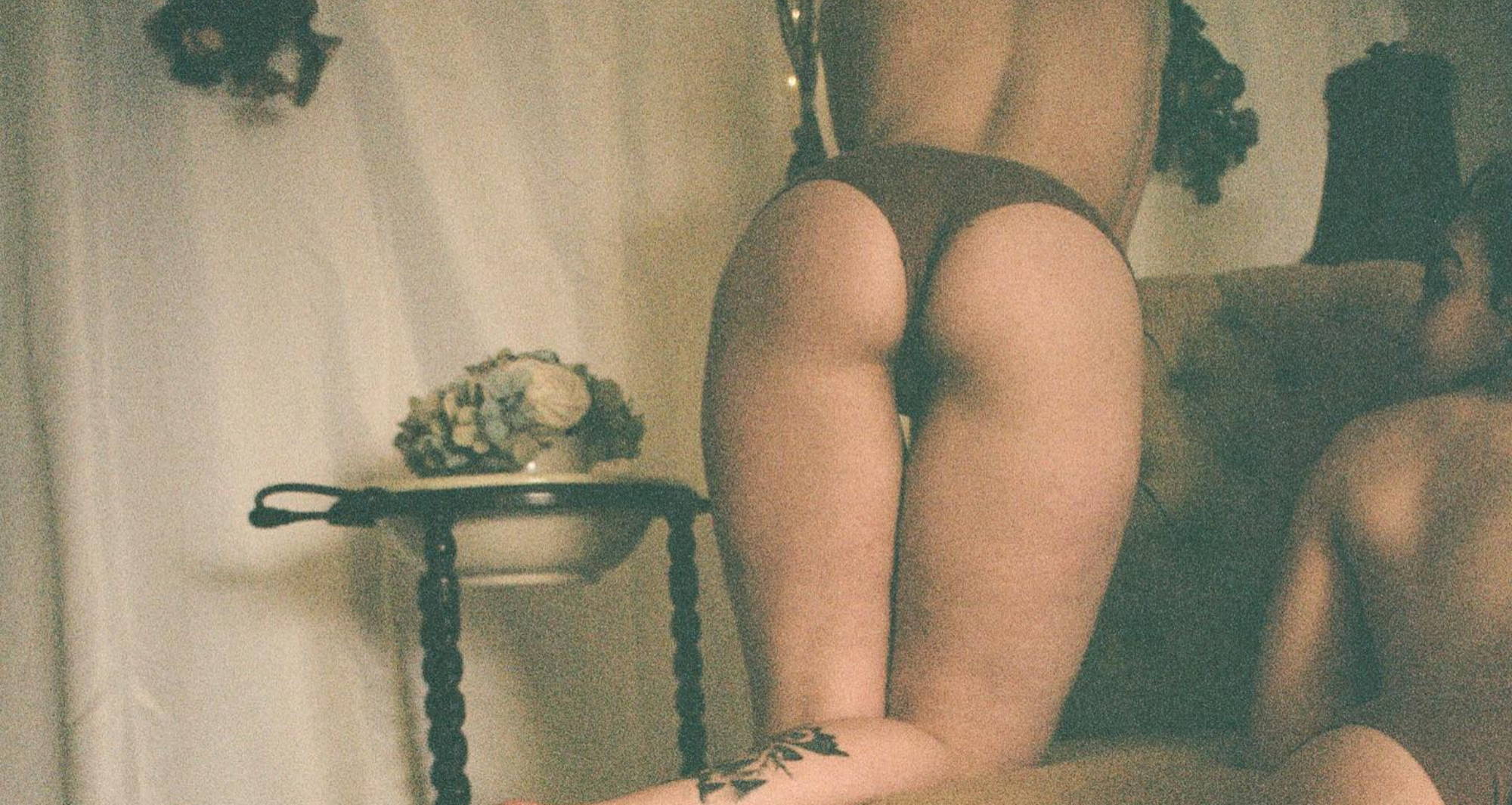 Even if you wash your underwear regularly and practice good hygiene, bacteria can build up. This can lead to yeast infections and skin irritation. Not to mention that an old, flimsy pair of underwear just won’t feel and look as good as a crisp, new pair.

What to do with old underwear? There are many eco-friendly options to explore before throwing your holey underwear in the garbage. Yes, even the most wretched-looking pairs can be repurposed via one of the many recycling programs you can donate to.

Now that we’ve got a plan for discarding the old undies, I’m curious to know why you’ve been holding on to your panties with holes.

Is it for sentimental reasons or just plain laziness? And has this post convinced you to bid adieu to the dying pairs or are you determined to keep wearing them until they’re nothing but dust? This is a judgment-free zone so let’s unload our old undie baggage in the comments!