How To Organize Underwear? 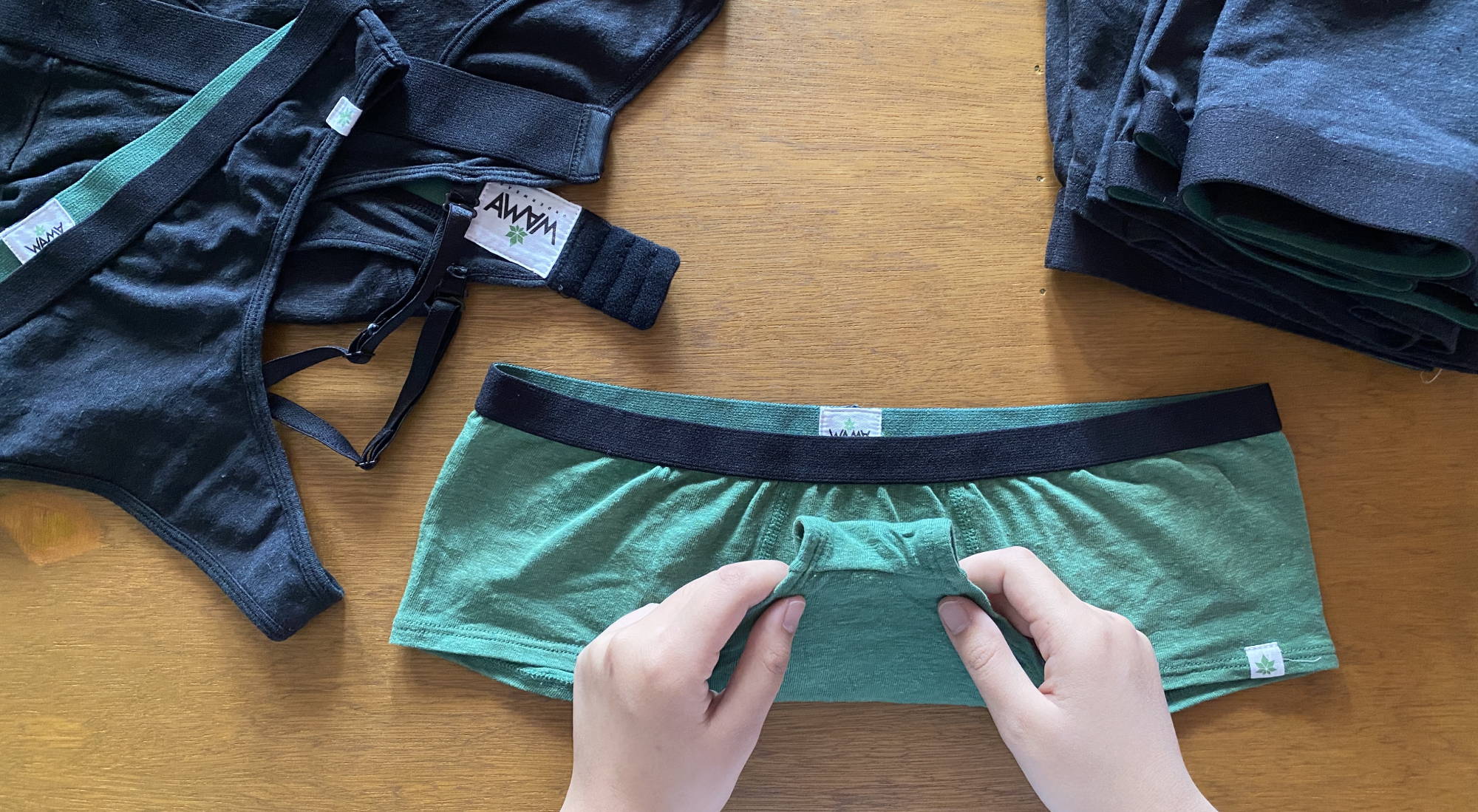 It doesn’t matter if you’re a bikini underwear hoarder or a minimalist clothing enthusiast; everyone can benefit from learning how to organize underwear. Underwear is our everyday foundation—it’s the first article of clothing we grab come morning. But, different moments require different styles. When you stay organized, you know exactly where that lucky pair lives, and you save time.

I gathered the best tips and tricks about how to organize underwear (and—bonus!—how to fold underwear properly), including my favorites, boy shorts underwear and the triangle bralette. Are you ready to get organized?

The Perfect Pair of

The Perfect Pair of Minimalist Underwear

When you start plotting how to organize underwear, there are a few initial steps to take and important things to consider. When all’s said and done, the goal is to have an orderly system for sorting and storing all your unmentionables, so you never have to waste time searching for your comfiest pair.

“Alexa: organize underwear drawer.” If only it were that easy! To get started, follow these three steps: 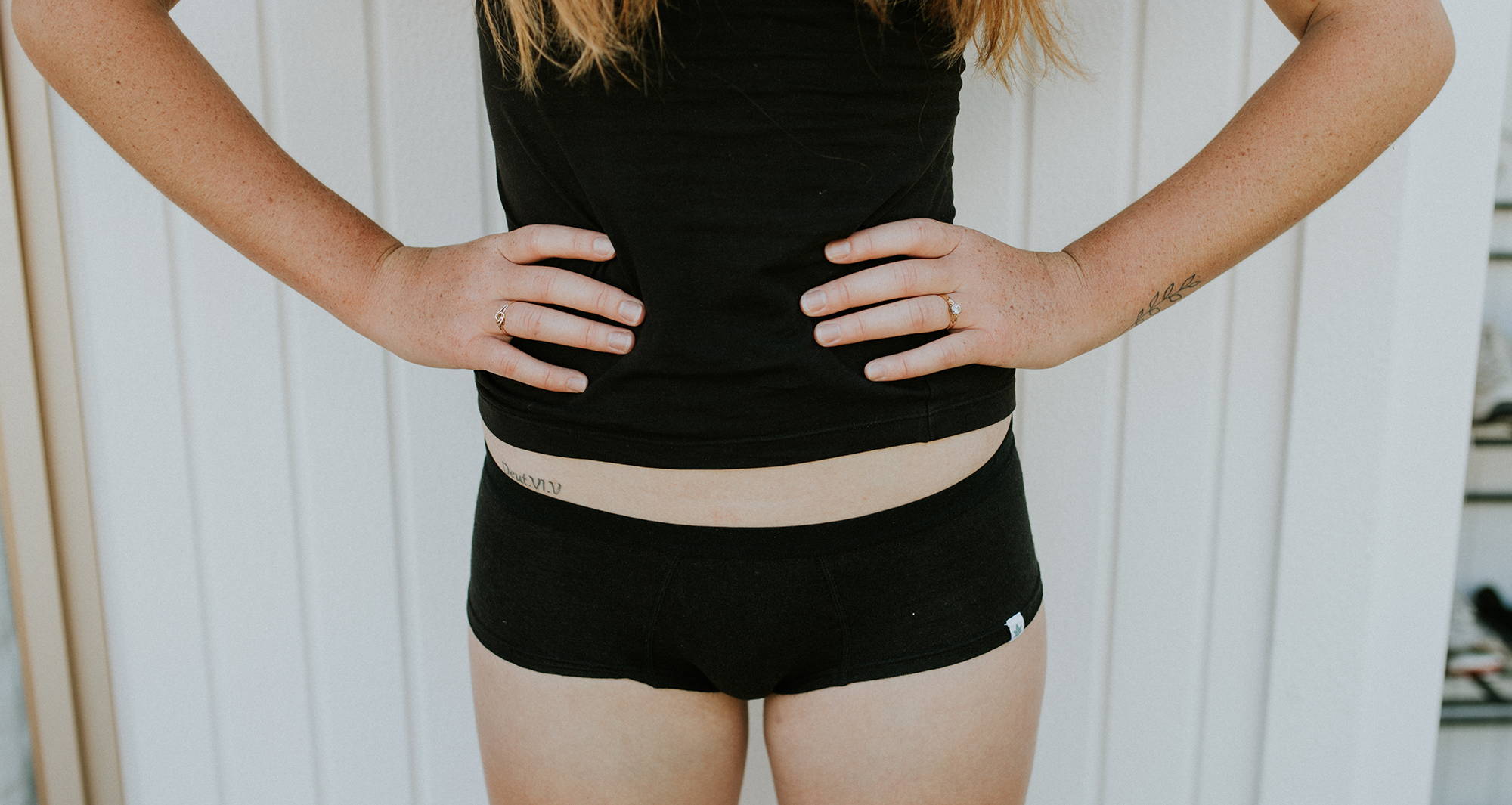 First things first: you gotta purge. We’re all guilty of holding onto old underwear that doesn’t fit right, is old and worn out, or we never wear. I know I am! But having too much leads to clutter. Deciding how to organize underwear will be a lot easier when you have everything sorted.

The best way to decide who’s in and who’s out is the dumping method. That’s right, find a spot on your bed or floor and put all your underwear and/or bras into one giant pile. This method visually reveals the state of your supply. To be honest, I was a little shocked by how many pairs I owned! 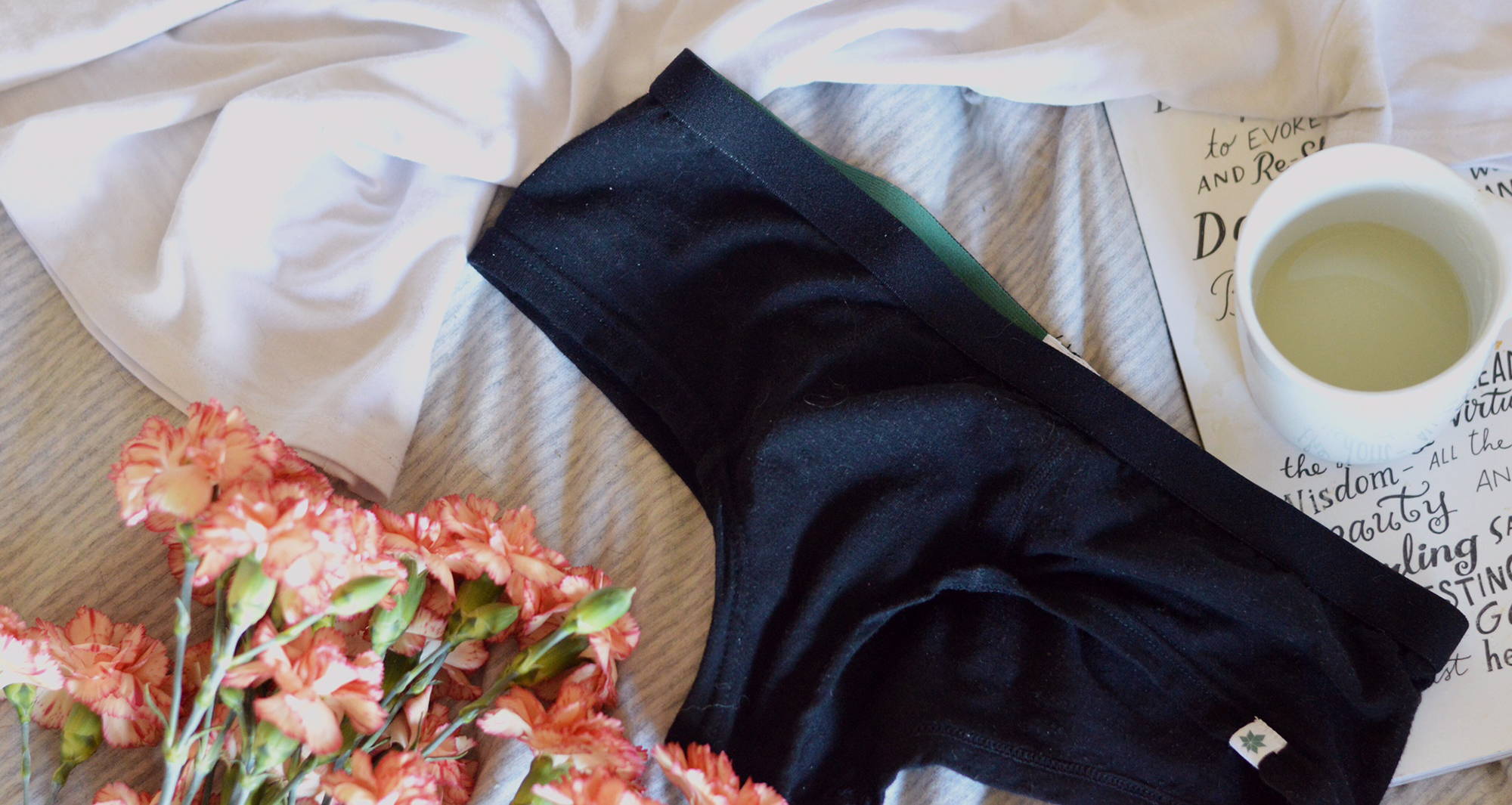 Very quickly, a pile of undergarments taking over your bed puts things into perspective. Do you really need 47 pairs of thong underwear? Should you keep those old mens briefs from five years ago? Probably not.

Sorting your underwear from a heaping pile can feel overwhelming, so let’s take it in two steps. First, you need to sort by which pairs you want to keep, then by style. The best way to do this is to start with three categories. 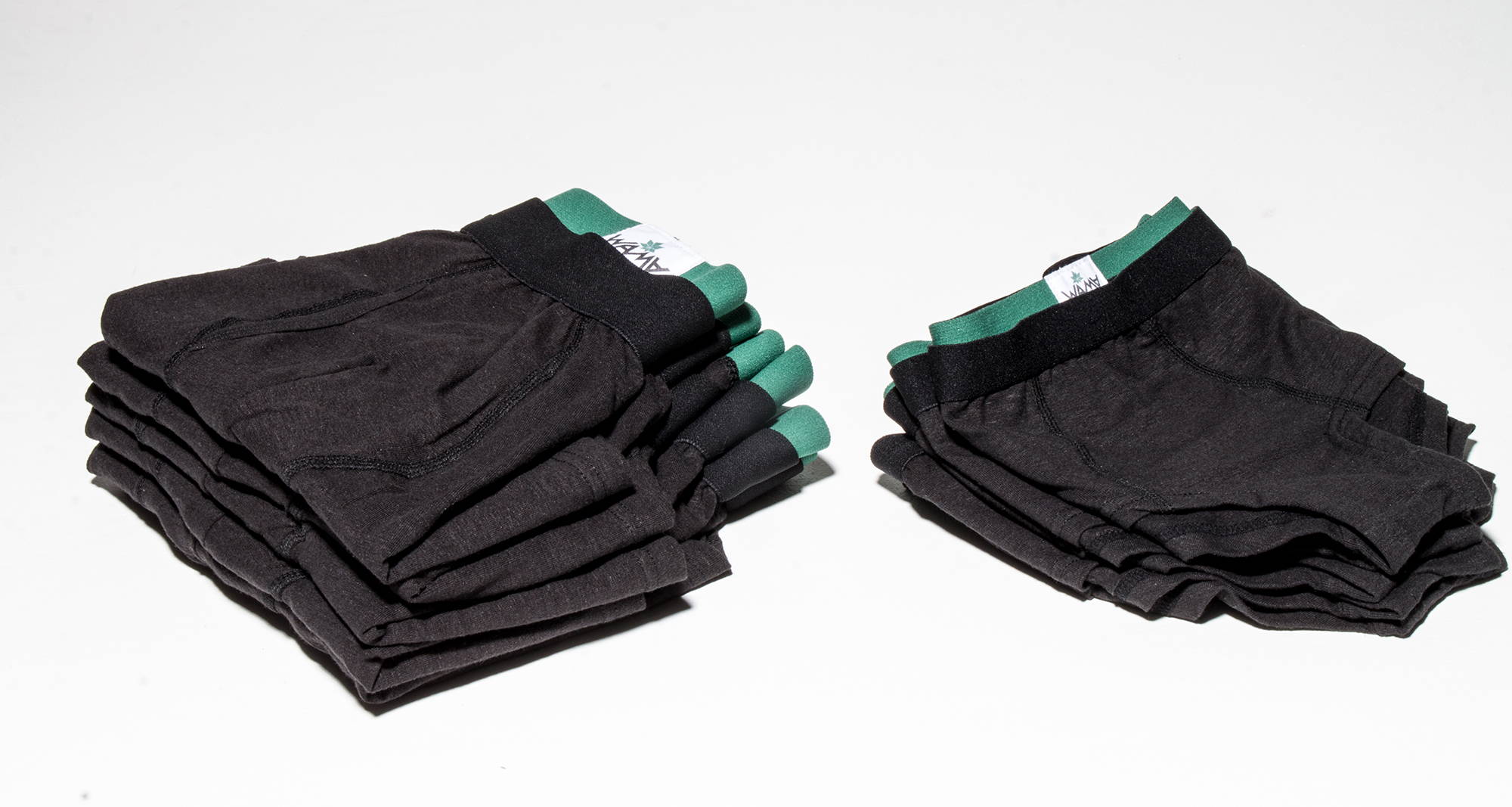 Next, sort the underwear you want to keep by style. Put all your mens boxer briefs in one pile, your high waisted underwear in another, and so forth. This sorting strategy will help you in the next step.

Before you start organizing, make some space and get rid of your toss pile. I know it's hard, but don't be afraid to ditch or donate.

Your unmentionables can last more than a year if you rotate your supply and understand how to hand wash underwear, but they won’t last forever. Be brave and toss, toss, toss!

2. BEFORE ORGANIZING: REFRESH YOUR STOCK 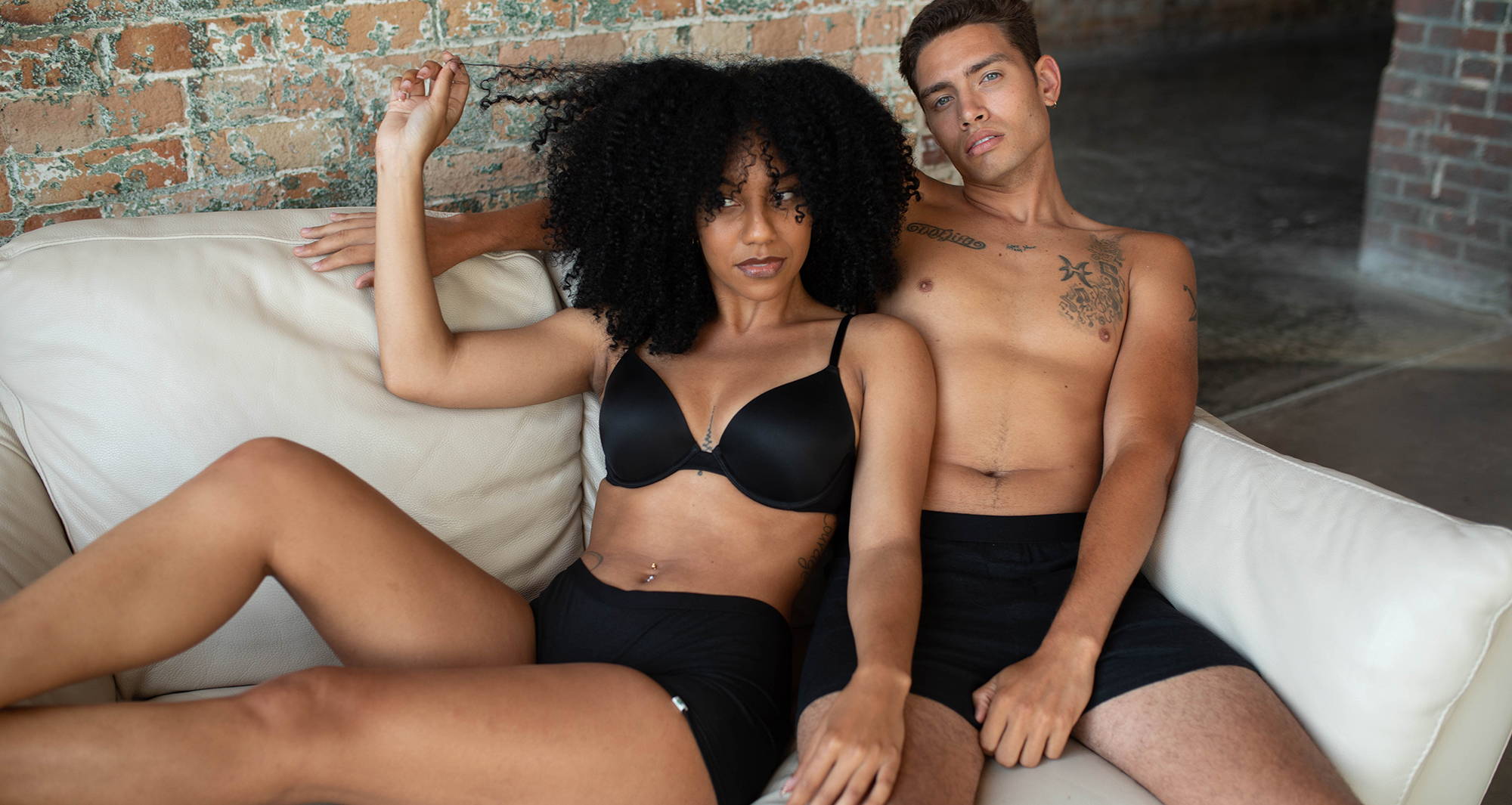 How often should you buy new underwear? The answer depends a lot on your preference and lifestyle. But, in general, replenishing old pairs after one year and having a two weeks’ supply is a great place to start. For bras, keep one nude and one black bra in stock, then a handful (up to five) of others.

Before you start shopping, consider what type of underwear you’d like to buy. Stronger, higher-quality fabrics will prolong the life of your undergarments, and I'm all about that. Hemp is one of the strongest and most versatile materials in the world. It naturally produces antibacterial underwear that's antioxidant-rich with UV protection. It’s the perfect material for underwear.

3. HOW TO ORGANIZE UNDERWEAR DRAWER? MAKE A PLAN

You sorted your underwear and replenished your stock; now it’s time to make an organizational plan that works for you. Ask yourself these questions: 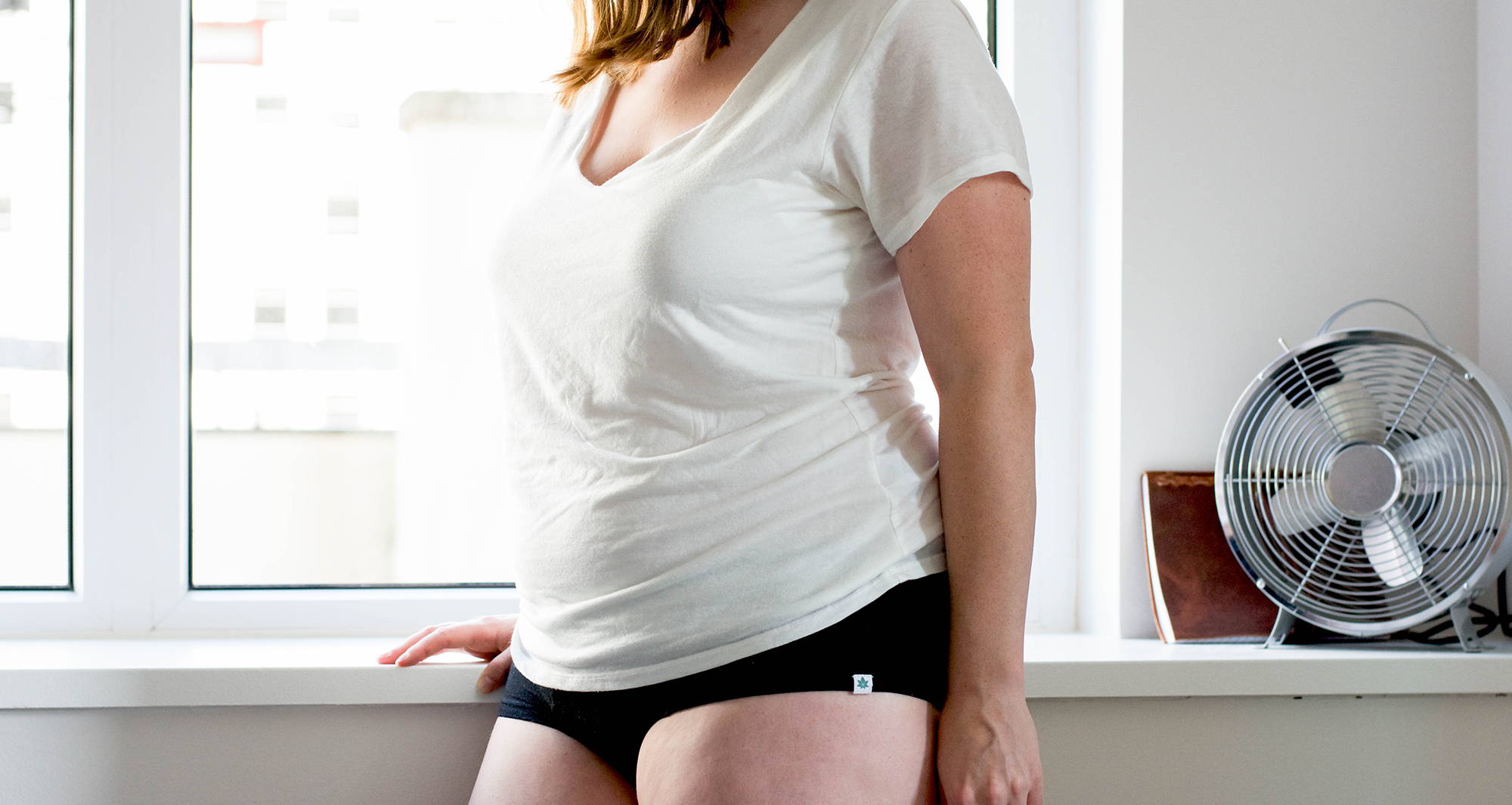 Adopt an organizational method that helps you find the pair you need at any given time. Here are a few tricks that helped me stay organized and that should help you keep your system tidy, too. 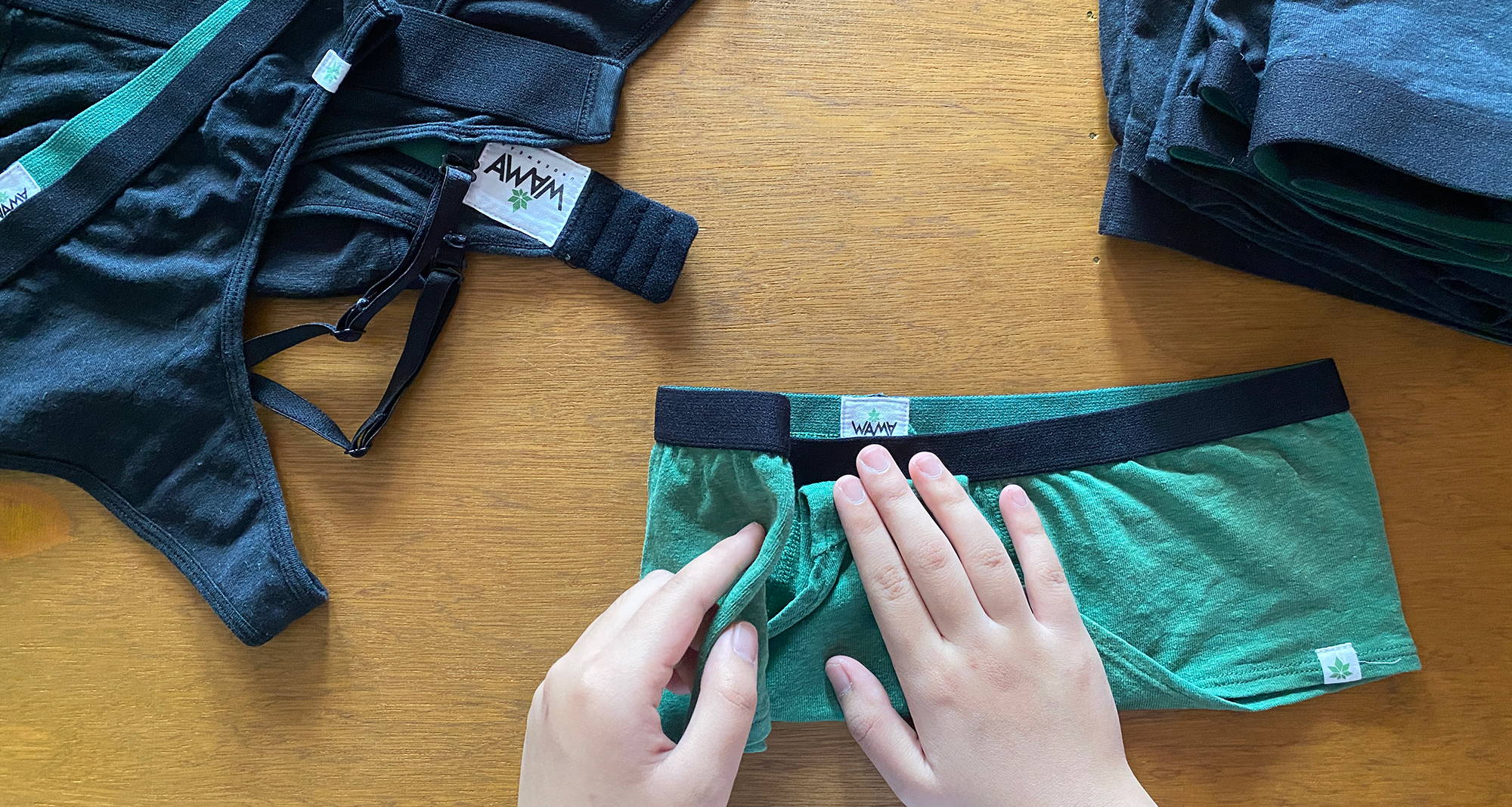 HOW TO FOLD YOUR UNDERGARMENTS

Folding underwear may masquerade as a simple task, but there’s a distinct method to it. For all underwear, including bralettes, your goal is to create a square shape. When you have a square, you can fit your underwear in your organizers better, as all have the same contour.

So, how to fold underwear? To get the desired shape, I’ve included a step-by-step guide on how to fold all your favorite essentials: brief- and boxer-shaped underwear, as well as bralettes.

Brief-shaped underwear is relatively simple to fold. Again, you’re looking for that square shape. In three quick steps, you can easily fold all your briefs.

Now that all your pairs have one shape, you can easily store underwear by color, type of wear, or style. One way is to stack them on top of one another within your dividers or boxes.

Boxer-shaped underwear, like mens boxers and women’s boy shorts underwear, also has an easy folding technique, but it’s slightly different from briefs. Follow these four steps to get that ideal shape.

Another way to stack your underwear (besides on top of one another) is vertically in rows. This method is my go-to because it makes it so much easier to see each pair so I can quickly grab what I need!

In the bralette vs bra debate, there are many benefits to a comfy style like the racerback bralette, including an easier fold. A hemp bra offers easier storage and stronger, more resilient fabric. Follow these four steps for the perfect fold.

If you haven’t tried bralettes yet and want to know how to fold conventional bras, the strategy is simple: don’t! You need to protect the cup’s shape, so store bras unfolded and either stacked or in a row.

CONCLUSION: HOW TO ORGANIZE UNDERWEAR DRAWER 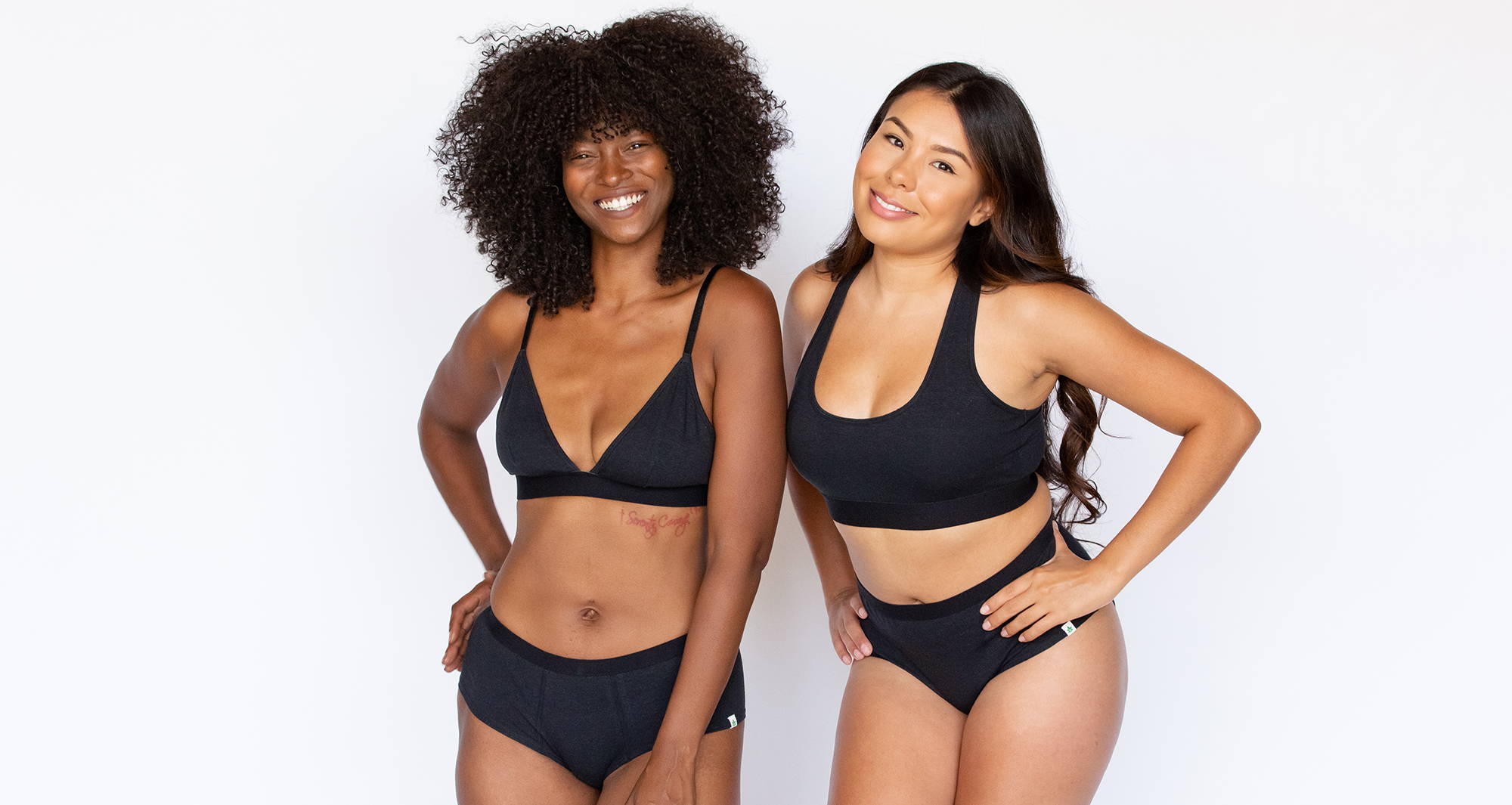 It’s not as simple as it sounds, but with these tricks and tips, you’ll have an orderly, easy-to-use system that works for you. Get rid of the old and unused and restock with high-quality, breathable underwear. Then, make a plan that helps you find the undies or bras you need at any given time.

Now I’m curious. How do you organize your underwear? Are you a by-style, by-color, or by-wear kind of sorter? Drop a comment below!

Promotions, new products and sales. Directly to your inbox.