Who Invented Thongs? The History of Thongs Whether you love ‘em or hate ‘em, you may have wondered who invented thongs. Count me on team thong! So who invented the thong anyway? Most often credit is given to an Austrian-American designer named Rudi Gernreich, but there were other times in history that thong-like clothing was utilized. So you could say that thongs were invented more than once.

When considering how many pairs of underwear should a woman own, I think at least one pair has gotta be thong underwear! But why do women wear thongs? There are many reasons, but one of the great things about thongs is that wearing one allows you to be both bare and covered at the same time—and that’s exactly why the first thong was invented!

WHEN WERE THONGS INVENTED AND WHY? 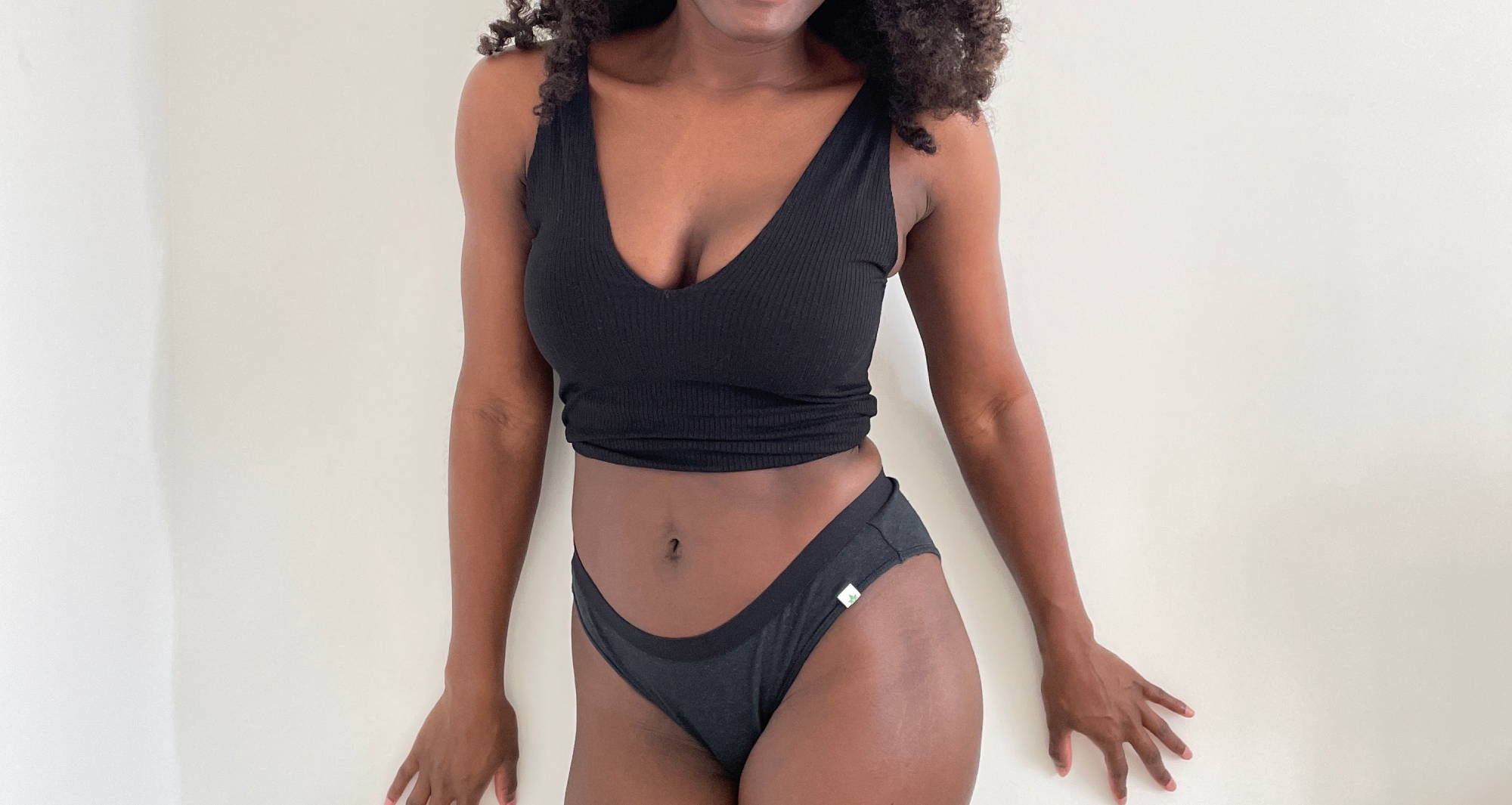 Back in 1974, the same year that Hello Kitty and Saturday Night Live both made their debut, Rudi Gernreich introduced the first thong swimsuit in Los Angeles. Gernreich was already known for avant-garde designs that incorporated cutouts and unusual clothing materials like vinyl and plastic. Gernreich’s mission was to use fashion as a means of advancing sexual freedom. And I think you can safely say that with the invention of the modern thong, he accomplished that!

Gernreich’s first thong was part of a bathing suit and he designed it in response to a ban on nudity by the Los Angeles City Council. Their target was nude sunbathing at parks, playgrounds, and beaches. (The ’70s must have been pretty crazy if people were sunbathing naked at playgrounds!) The ban had wide support from the public, but obviously, not everyone was on board. Some people still really wanted to sunbathe naked in public!

It’s for this reason that Gernreich’s thong bathing suits quickly found a market— interestingly, for both women and men! Realizing he was really onto something, Rudi attempted to capitalize on the success of the first thong bathing suit by patenting the design. But it proved impossible. Within a year the first thong underwear entered the market. Though its popularity has risen and fallen over the decades, it’s been a viable choice for underwear ever since!

OTHER PEOPLE IN HISTORY WHO INVENTED THONGS 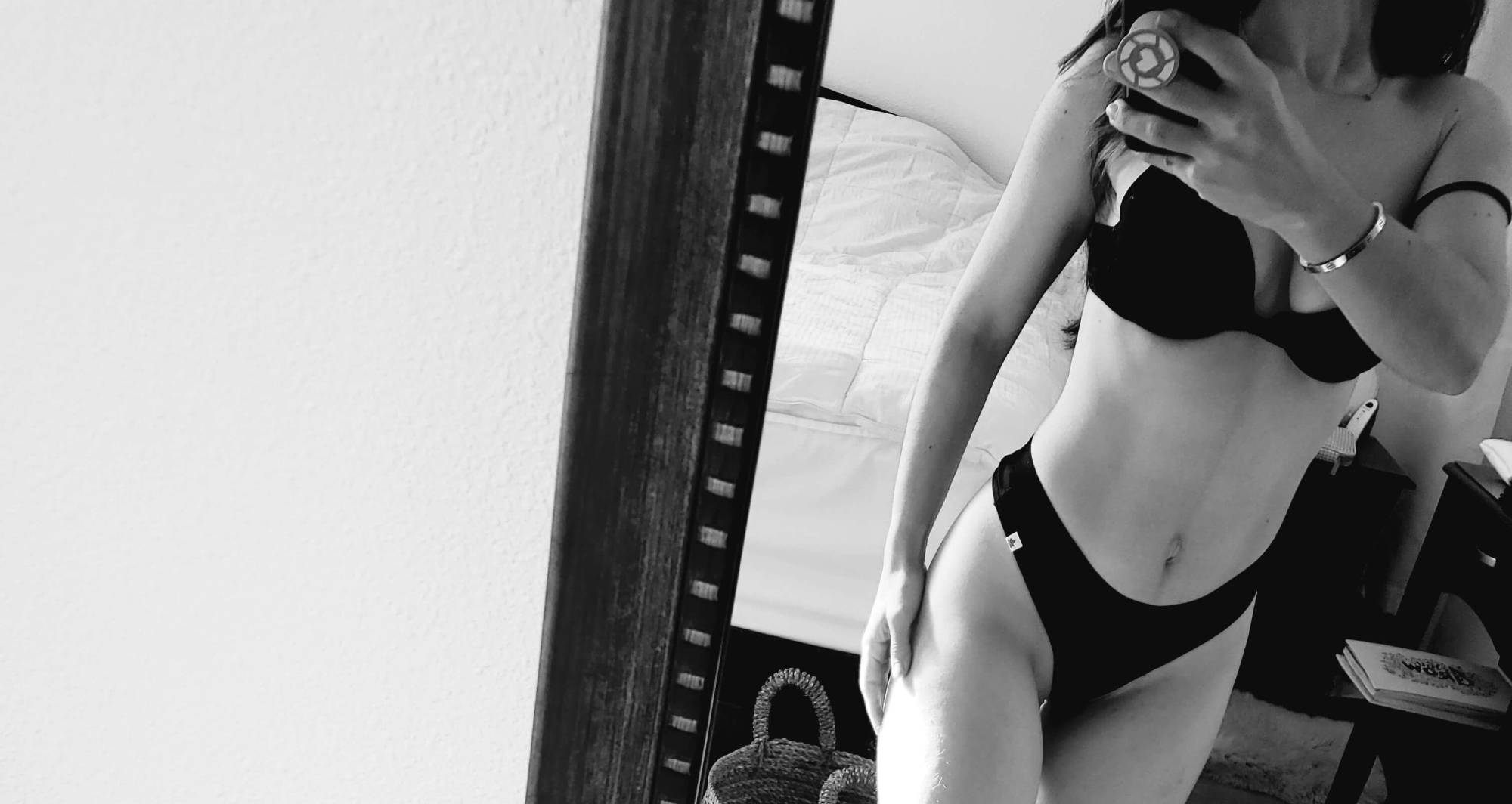 Rudi Gernreich may have been the man who invented the thong as we know it, but it was not actually the first time in human history that a thong-like design was worn. There were a few other times other people invented thongs at some very different moments and places in history.

Some fashion historians note that the first appearance of thongs in the United States was thirty-five years earlier than Rudi’s thong bathing suit. They showed up on stage in New York City during the 1939 New York World’s Fair. In preparation for the anticipated visitors from around the world, the mayor, Fiorello LaGuardia, ordered nude dancers to cover up. And they did, at least the essential areas, and instead of taking it all off, they left on a small pair of underwear that covered their genitals, but not much else. Sounds like a thong to me!

While dancers during the World’s Fair wore what resembled modern-day thong underwear, the fashion didn’t take off beyond the stage or start a fashion trend for the average person. (I’m thinking society just wasn’t ready for them!) Still, this first thong for dancers served the purpose of complying with the law and allowing the dancers to continue their shows throughout the World’s Fair. 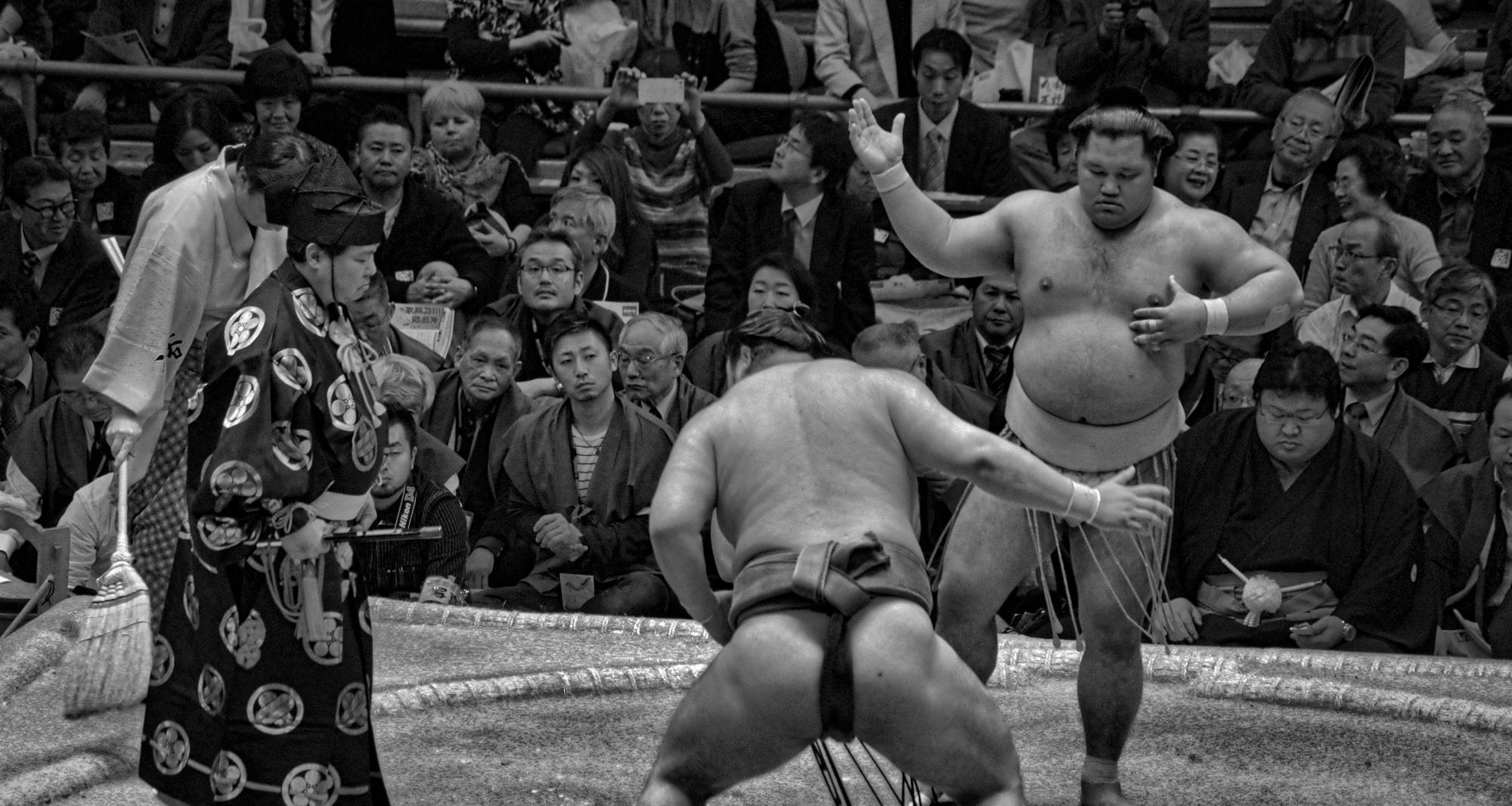 Fundoshi is a type of men’s underwear made from a long length of fabric wrapped around the waist and in between the legs, leaving the buttocks exposed. It was first referenced in the second oldest book of Japanese history, Nihon Shoki, which was written in 720 AD. Famously, this has been the preferred attire for sumo wrestlers.

Amazingly, the popularity of fundoshi persisted for many centuries. In fact, until WWII, fundoshi was the undergarment of choice for men of all ages and classes in Japan! It was close to a thong, but not exactly.

And then even before the fundoshi, the earliest type of lower body cover-up used by humans was a loincloth. This was similar to a fundoshi, but it typically only wrapped around the body and did not go between the legs. Its primary purpose was to cover male genitalia. Loincloths were made from woven fabric as early as 3000 BC. But there’s also evidence that loincloths made of animal skins were worn well before that.

Did any of these precursors to the modern thong inspire their design or creation? That’s for you to decide! But fortunately for you and me, we don’t have to make our own thongs out of animal skins (eww!) or wrap ourselves in yards of fabric to make underwear. We can buy thongs in a range of colors and fabrics that come in just our size. 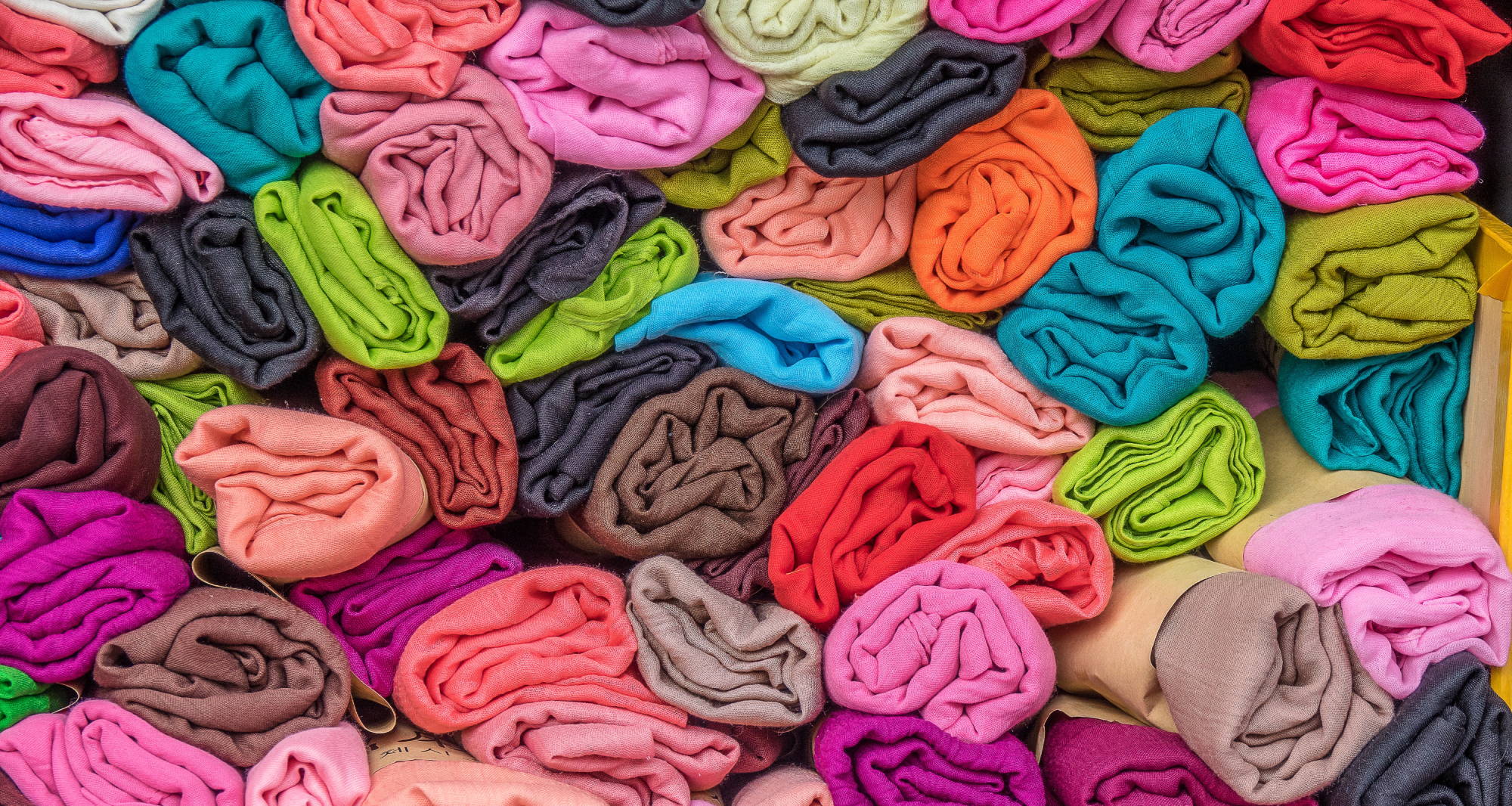 Now that you know who invented thongs you may be wondering how to find a great one for yourself! After all, there isn’t another item of clothing that gets more up close and personal with your anatomy than a thong does. That’s why it’s extra important when selecting a thong to consider what it’s made from. When you buy the right kind of thong underwear they can help you avoid a sweaty vagina while actually being super comfortable and sexy. Your best bet is always to choose a breathable, natural fabric. Here are four great choices…

Hemp underwear is breathable, durable, and antibacterial. Unlike many other fabrics, it also has the distinction of becoming softer and softer with repeated use and washings. And that’s important because no one wants stiff or scratchy thongs! And hey, if you want to do a little sunbathing in the park, hemp underwear also protects your privates from sun rays since it’s a natural upf fabric.

Organic cotton is also a breathable and hypoallergenic fabric that's great for thongs. They’re comfortable enough even for those with sensitive skin. There are many benefits to organic cotton vs cotton, like the fact that it uses less water, fewer pesticides, emits less CO2, and isn’t treated with harsh chemicals. Cotton thongs are usually reasonably priced and, unlike synthetic materials, they’re also absorbent. The only downside is that they may take longer to dry if they get wet or sweaty. 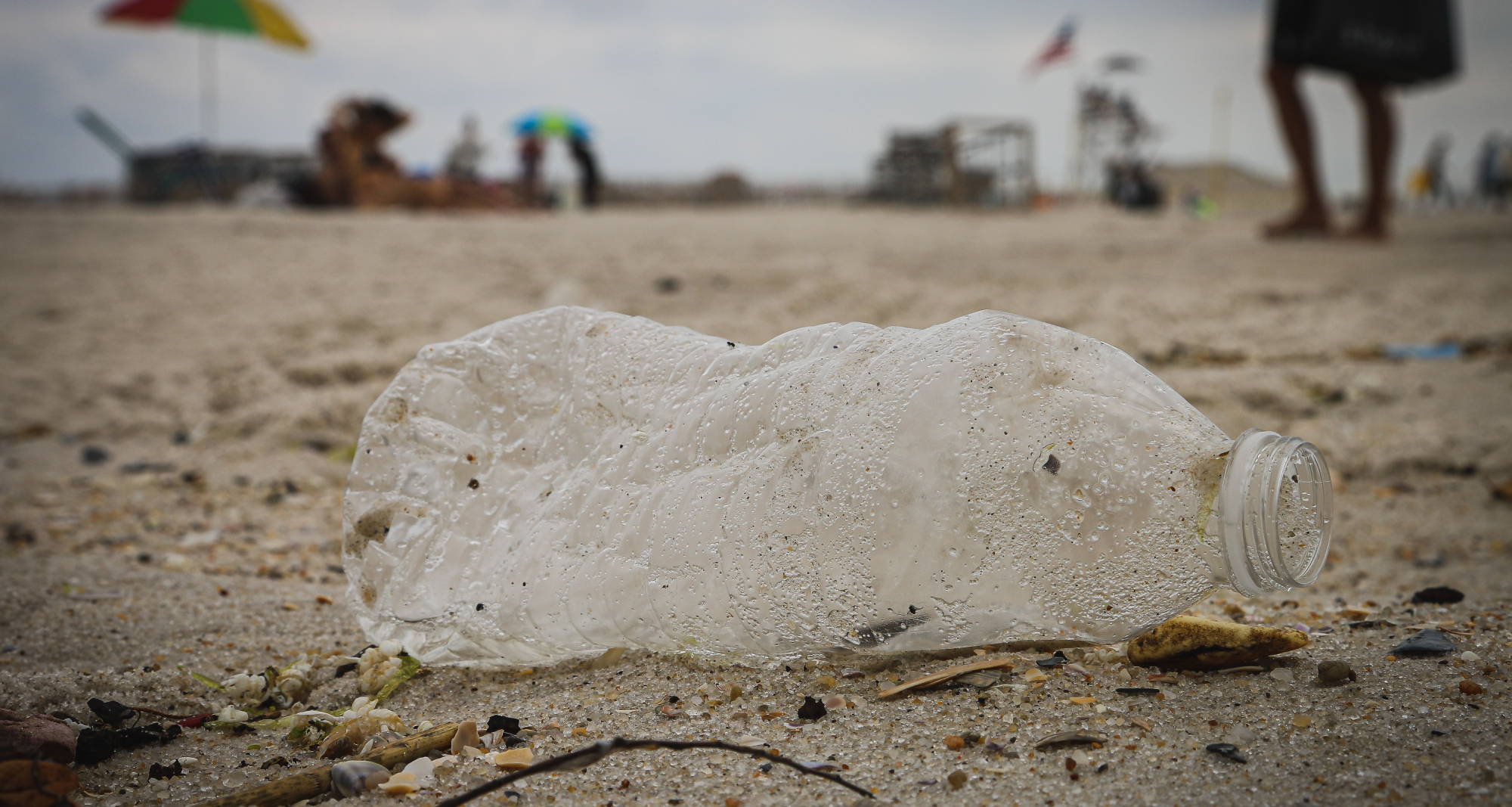 Even if you like to thrift, not many people will blame you if you don’t want to buy used underwear. I wouldn’t! But underwear made from recycled fabrics is a great option. Recycling fabric and other materials like plastic keeps it out of the landfill or ocean where it can harm animals and the environment, which makes it a very eco-friendly choice. And amazingly, these plastic bottles can be made into lightweight breathable fabrics ideal for thong underwear!

Merino wool naturally wicks moisture and dries more quickly than cotton. Its antibacterial properties also mean it repels odors. These are both very good things, especially when it comes to your thongs! Wool is also very durable. While it’s an animal product and therefore not suitable for vegans, non-vegans can find brands that use cruelty-free methods of shearing.

WHERE TO BUY THONG UNDERWEAR? 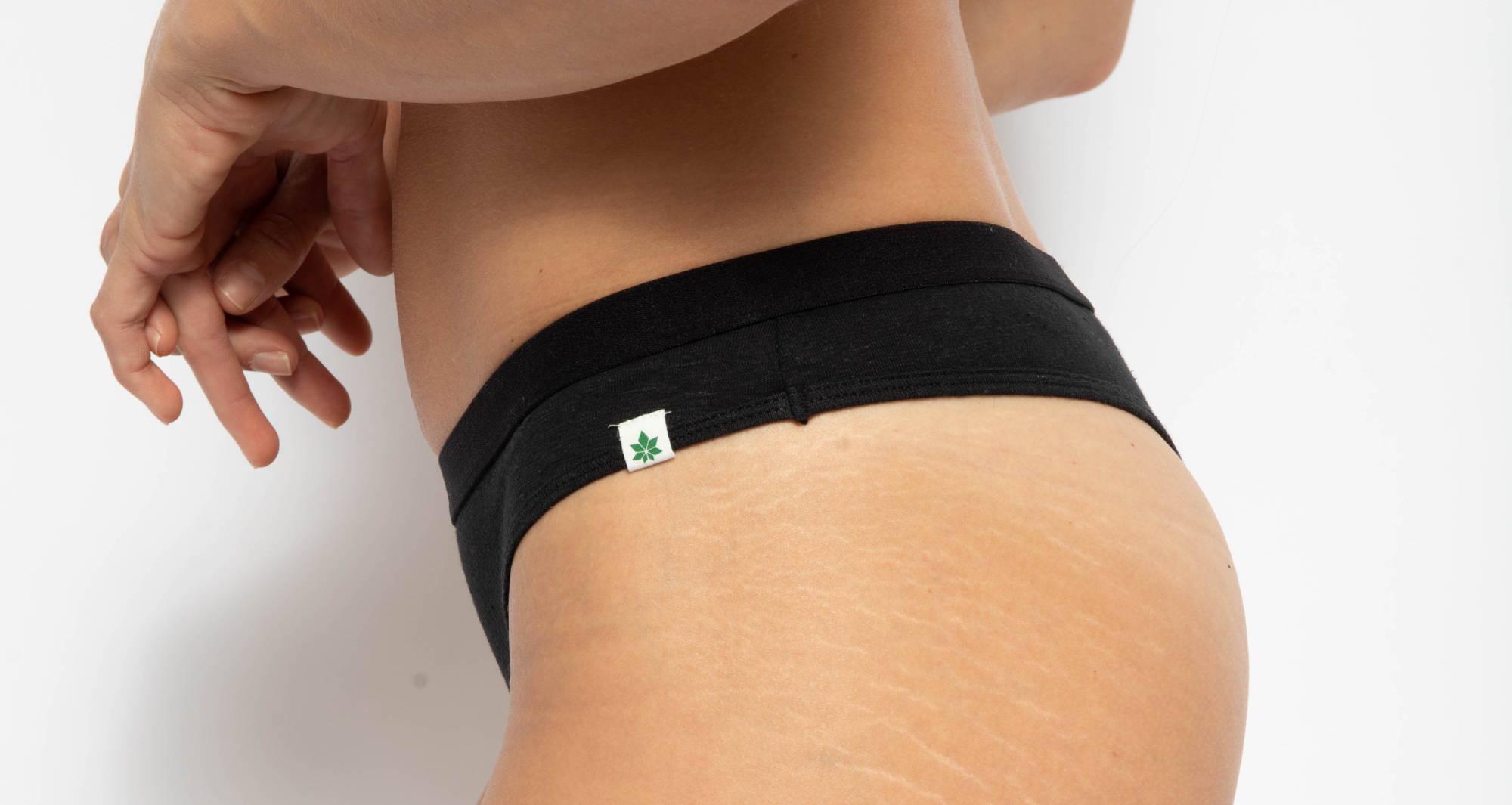 I can tell you from personal experience—WAMA’s thongs are both super comfy and flattering! The mission of WAMA underwear is to create the best hemp undies with superior fit, fashion, and design and, what can I tell you, they’ve succeeded. My black WAMA thong has never let me down! And my husband likes it, too. ;)

While the long and varied history behind thongs proves that this underwear style certainly has it's merits, many of us can find thongs to be pretty darm uncomfy. If you fall into that camp, have no fear! Here are some quick'n'easy tips to make sure you're rocking this type of undies in both style and comfort:

THANKS TO ALL THE PEOPLE WHO INVENTED THE THONG 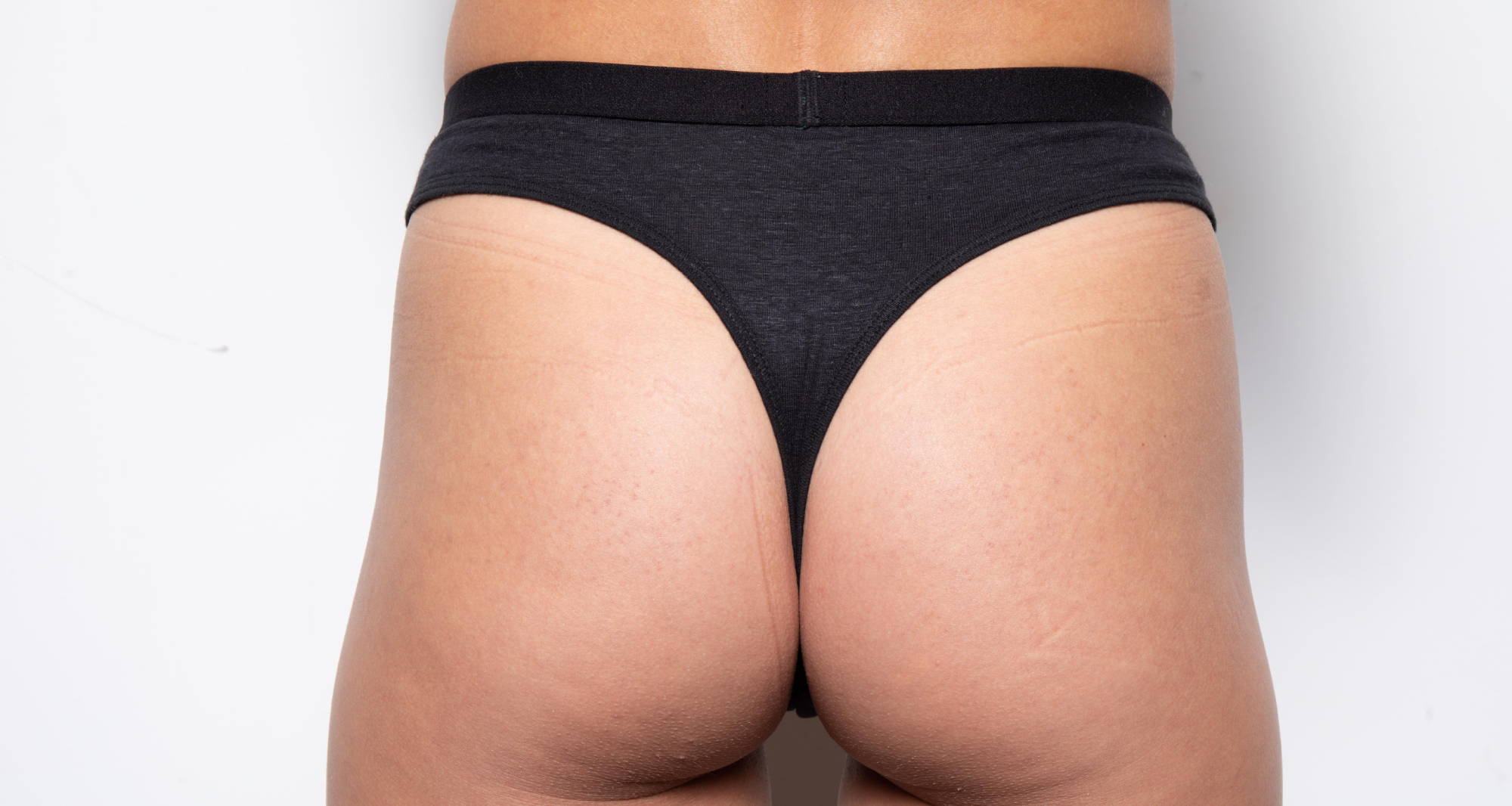 When were thongs invented? Honestly, it’s up to your definition of the word “thong.” Regardless of when the first thong was actually invented though, there are many reasons to be glad they were! Personally, thongs are one of my favorite types of panties. And they always help you avoid the dreaded VPL! (Which is always a good thing.)

The question of who invented thongs may have an interesting history, but we’re lucky today to have them as an option. They’re perfect when you want to go 100% in on cheeky underwear. I consider them an essential component of a complete underwear wardrobe – and a must for some outfits!

Do you wear thongs? Let me know your thoughts on this popular underwear style down below!